The Trump administration is set to give the OK to lift the ban on E15 gasoline during summer months. Reuters reported on Tuesday that President Trump has directed the EPA to begin rulemaking that will allow for E15 blended gasoline to be sold all year.

Currently, E15 is banned from use during summer months in the United States as it’s been linked to smog issues. However, proponents for ethanol and biofuels say the smog concerns are unfounded. The timing of the announcement comes as a potential boost for Republican candidates up for re-election across the middle of the U.S. where most corn farmers reside. 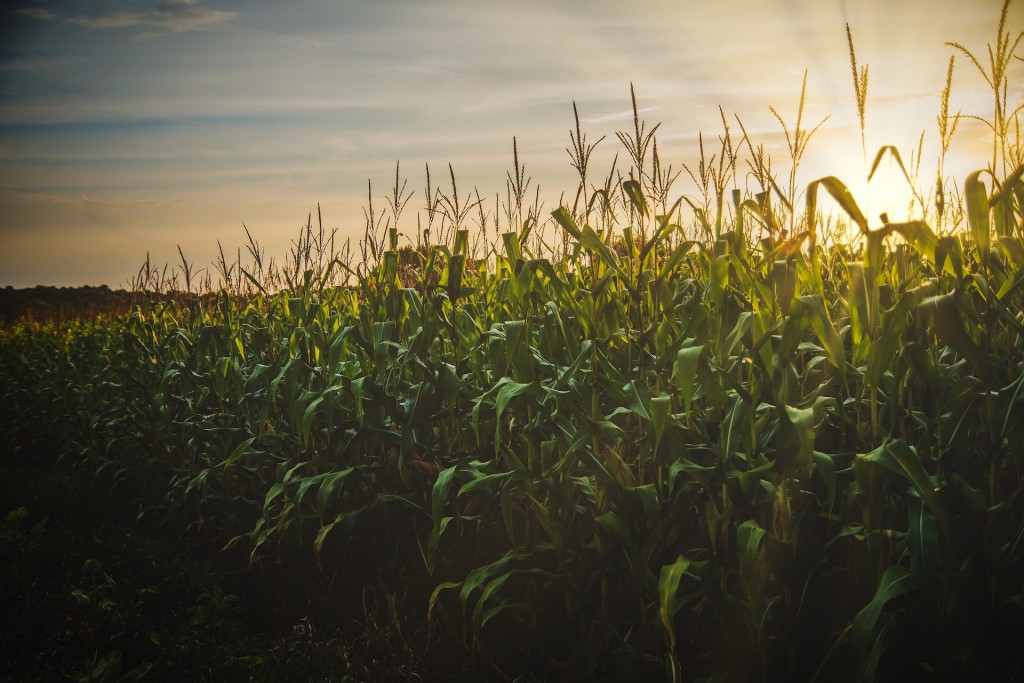 The review could make E15 available by as early as next summer, and if the process moves smoothly, it will likely require two billion more bushels of corn from U.S. farmers. President Trump also said he will seek reforms to biofuels credit trading that will reduce market volatility.

Ethanol in gasoline is a relatively new idea. In 2005,  the Energy Policy Act of 2005 established a Renewable Fuels Standard that required a minimal annual volume of ethanol to be included in gasoline. Thus, the market for ethanol opened and the blend replaced a previously used substance called MTBE. It was linked to causing cancer but was designed to reduce summer smog across the U.S. 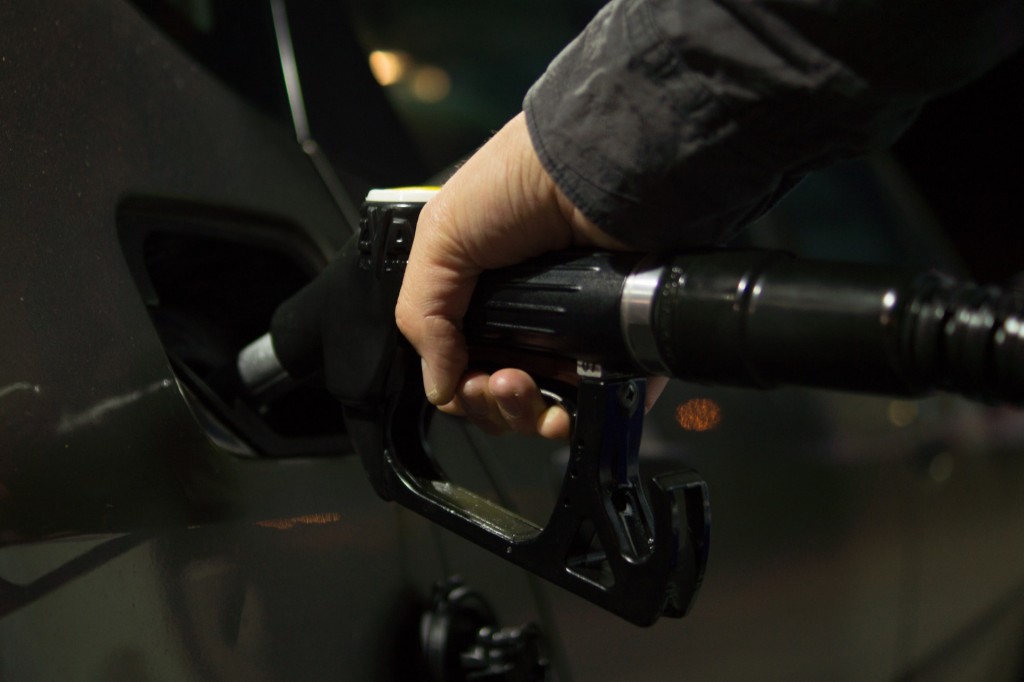 And opposition to ethanol-blended gasoline has brought together numerous groups who otherwise wouldn’t cross paths. Some conservative groups oppose the mandate as government interference, while more liberal groups have called for checks on the carbon process surrounding ethanol production. Collector-car organizations are also notable opponents to ethanol-blended fuel.

E15 is only safe in vehicles made after 2001, which accounts for about 90 percent of vehicles on U.S. roads today.