With the arrival of the 2014 Chevrolet Silverado 1500 and GMC Sierra 1500, General Motors opted to axe the extended-cab style with the rear-hinged “suicide” doors and the small second row, replacing it with the “double” cab. That style is just about functionally equivalent to the old extended cab, although the rear-hinged doors were lost in the process. As always, folks requiring less or more space than that still had the option of the regular and crew cabs, respectively. 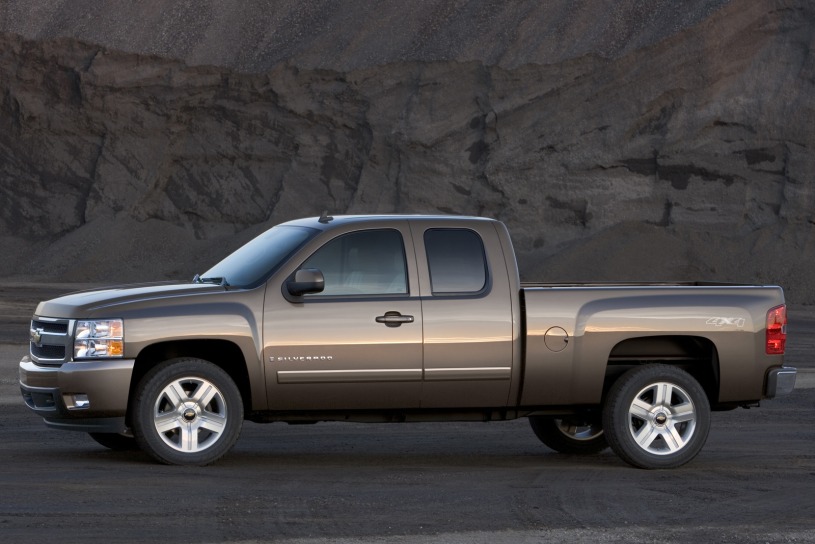 So, one might think that even with the cancellation of the extended-cab GM trucks, Chevrolet and GMC still have most every conceivable sort of full-size truck customer pretty well covered. Despite this, we here at GM Authority have received quite a few inquiries regarding the extended cab, and more precisely, whether General Motors might bring it back with the brand-new, 2019 Chevrolet Silverado 1500 and 2019 GMC Sierra 1500. The answer is a resolute “no,” but the follow-up question – “why not?” – is worth exploring. 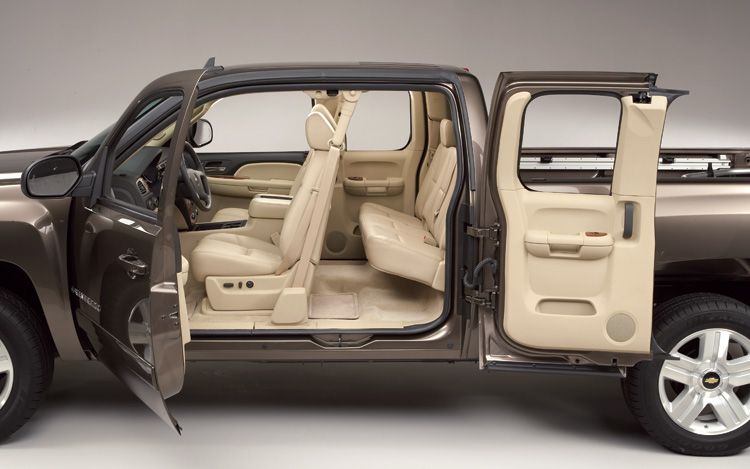 The primary difference between the old extended cab and newer double cab – apart from a small increase in size – is the absence of the rear-hinged doors. That may seem like a minute difference, but it’s actually considerable given that the intent of the extended cab is to serve customers who use the second row very occasionally. The doors mean that the usual B-pillar can be omitted, widening the aperture for back-seat passengers and making ingress and egress easier. The only trade-off is that, unlike in a double-cab or crew-cab truck, the front doors must be open in order for the rear doors to be opened or shut. 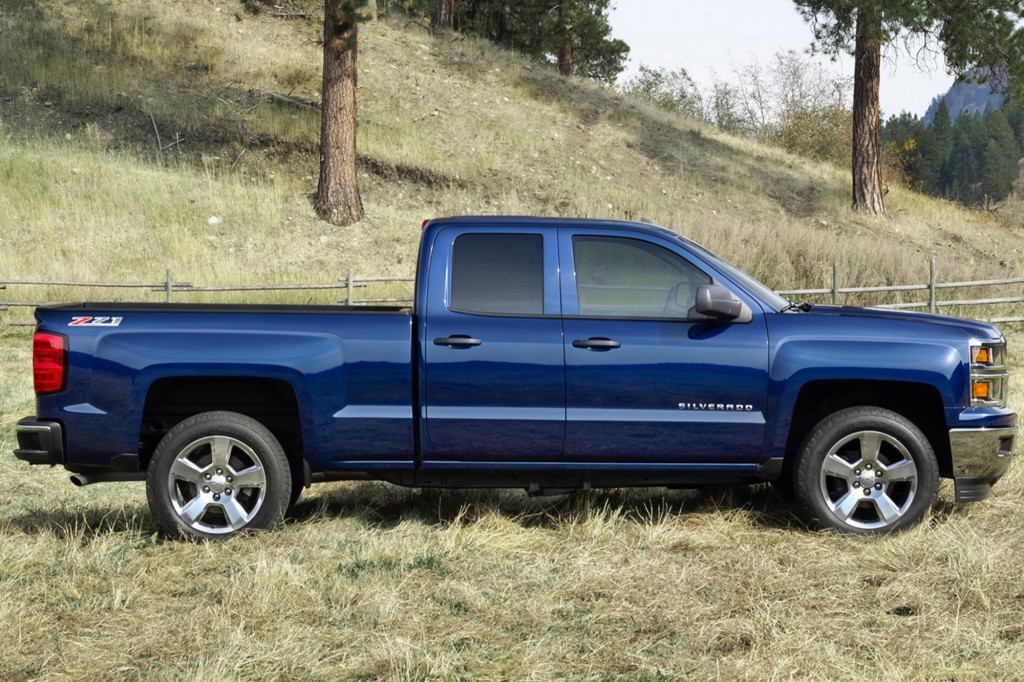 In essence, this means easier back-row access on the rare occasion that you need to use it, with only a small inconvenience resulting. The double cab has a slightly more difficult-to-access second row, as while the back doors are roughly the same length, there is a B-pillar taking up space. 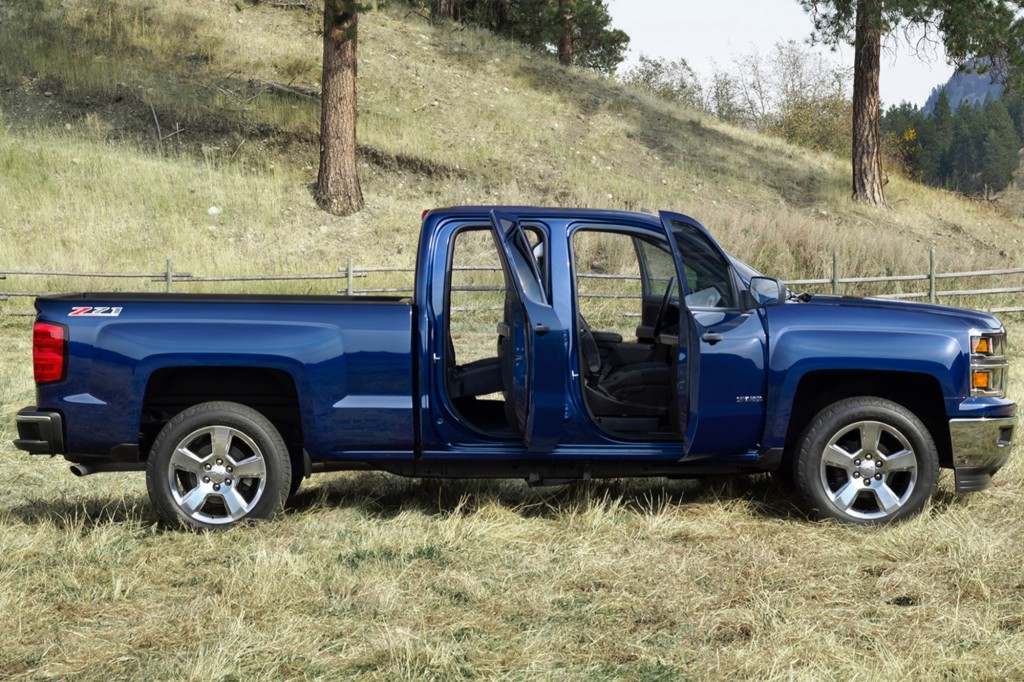 What do you think? Do you wish that GM trucks would begin selling in extended-cab configuration again? Weigh in using our online poll, and feel free to drop us a line in the comments section below. And of course, stay tuned for all the latest Chevrolet Silverado news and GMC Sierra news.