As traditional car models continue to lose ground to crossover utility vehicles not just in the U.S., but around the globe, automakers have been scrambling to keep up with the shift in consumer preference. Famously, Ford this year announced that it would terminate all of its “traditional sedan” products over the next few years, although the automaker had planned on splitting the difference between car and crossover with the Ford Focus “Active” – a lifted, rugged-looking model offered in China and Europe.

The current trade spat between the U.S. and China prompted Ford to change its mind about offering the Focus Active in North America, as the car would have had to be imported from China, but the concept is really nothing new. Japan’s Subaru has been making just that sort of product for years, carving out a lucrative niche long before many other automakers bothered to explore the “rugged car” segment, and the Volkswagen Group has models like the Audi Allroad and VW Golf Alltrack. Even General Motors has gotten in on the action, with products like the Chevrolet Spark Activ and Buick Regal TourX. 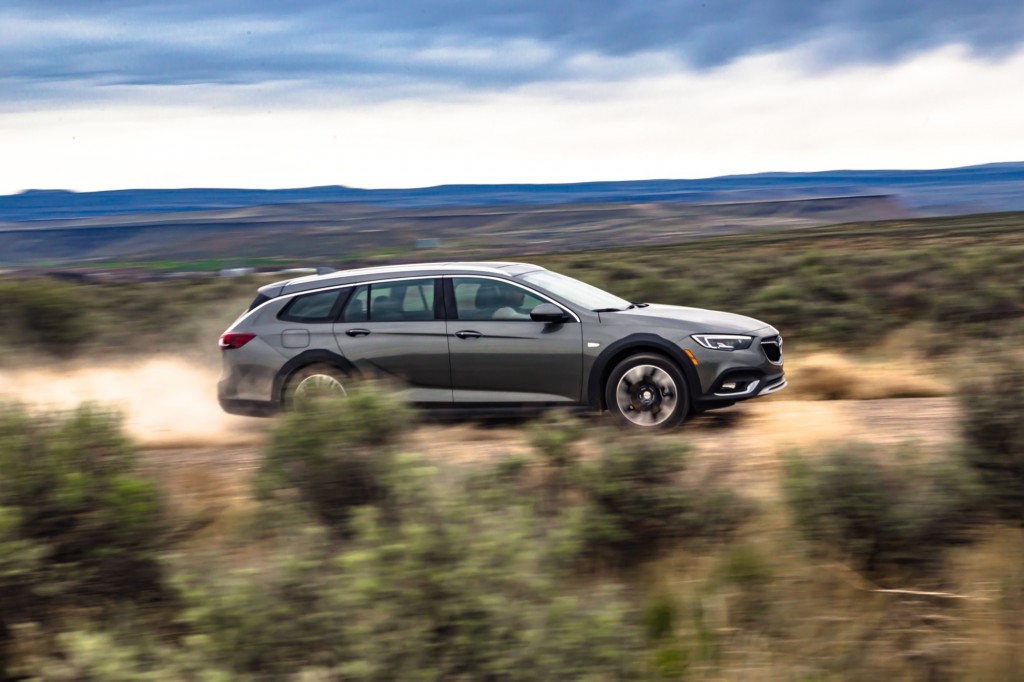 Now, Toyota might be poised to introduce a new rugged-looking, crossover-infused compact car of its own, having recently filed with the U.S. Patent and Trademark Office to acquire a trademark on the name “Corolla Cross”. Given how inseparable the word “cross” has become from “crossover” in contemporary automotive parlance, it’s hard to imagine what else the name could refer to but a raised, outdoorsy take on the common Corolla.

Our question to you: should Chevrolet follow suit with its own compact car line, launching a lifted, crossover-inspired version of the Chevrolet Cruze hatchback? Such a model could potentially reach an entirely new sort of buyer, cashing in on consumers’ growing interest in rugged lifestyle vehicles without necessitating much in the way of new parts and tooling; some black body cladding and a taller suspension would likely suffice. If GM really wanted to do it up right, it could offer the same AWD system that’s used in the Cruze’s D2XX-platform crossover stablemate, the 2018 Chevrolet Equinox, although that likely wouldn’t be necessary to bring sufficient customers through the door.

How about it? Would you like to see a Chevrolet Cruze TourX in the not-too-distant future? Let us know what you think by taking our online poll, and of course, stay tuned for all the latest Chevrolet Cruze news.