The 2018 SEMA show is nearly upon us, and we’re beginning to see companies tease their creations ahead of the big event. One of the most anticipated every year is Ringbrothers, and this year, the Wisconsin-based company will bring a custom Chevy K5 Blazer.

The company has teased its creation ahead of the big reveal, though it’s still quite difficult to make out the finer details. However, after some debate over the vehicle, we absolutely know it’s a Blazer, and not a Chevy pickup of some sort. Specifically, it’s based on a 1972 Chevy Blazer. From the dark teaser image, we can begin to make out a few things. 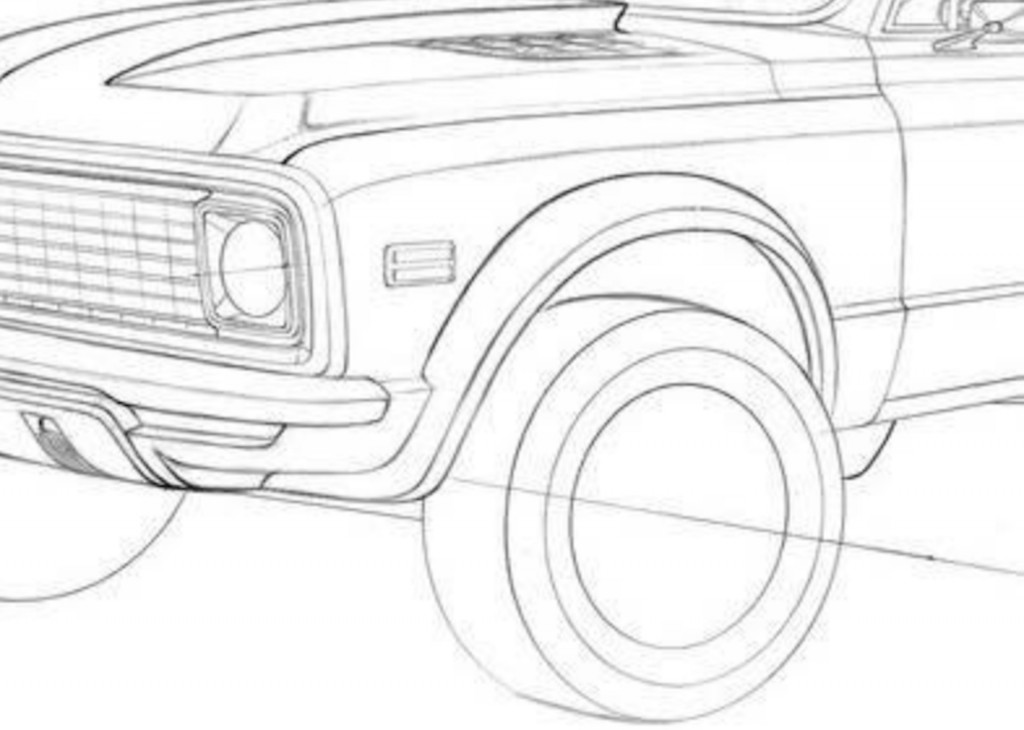 We see a set of large off-road tires, roll bars and the custom Chevy K5 Blazer looks to sport a lift kit. Ringbrothers did share that a trusty 6.2-liter LS3 V8 engine will power the off-road SUV, but other performance specs aren’t available yet. It’s certainly shaping up to be another potential best-of-show vehicle.

Ringbrothers’ Blazer will be a stark contrast to any 2019 Blazers Chevrolet brings to the show. The new Blazer hardly evokes the SUV of yore with a front-wheel-drive layout and a base four-cylinder engine. It’s unclear if Chevy has any Blazer concepts in the works for SEMA, but the brand did show off a few 2019 Silverado concepts it plans to show. However, the concept pickups are more akin to mannequins for the Silverado’s accessories catalog. 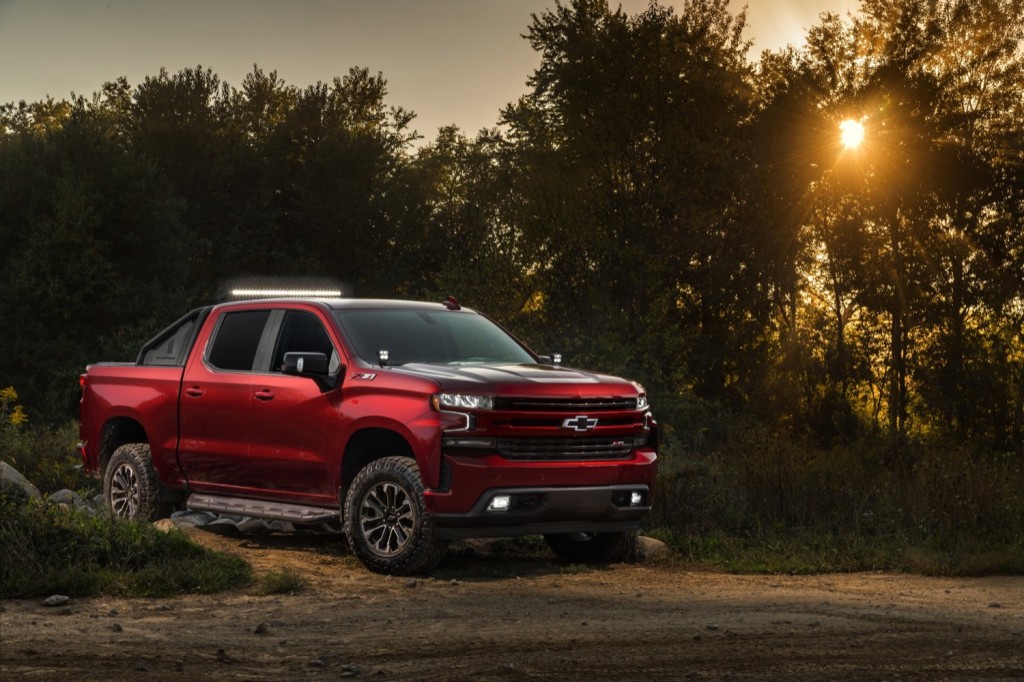 For those who need a quick refresher on Ringbrothers, the company has wowed SEMA for years. Its portfolio of work includes the Madam V Cadillac ATS creation, which debuted in 2016 and featured two Cadillac ATS-Vs molded together under bespoke sheet metal to create a wild custom car. Perhaps most famous is the Chevrolet Chevelle Recoil with a Wegner Motorsports V8 derived from the 7.0-liter LS7 V8 engine.

The 2018 SEMA show opens on October 30 and runs through November 2.