Heinricy started from second at the SCCA National Championship Runoffs, getting passed on the opening lap by Drew Cattell, but keeping pace with Cattell and pole sitter/early race leader Andy McDermid. McDermid lost a tire on the fifth lap, forcing his retirement and allowing Cattell into the lead, with Heinricy close behind, applying consistent pressure over subsequent laps.

Finally, after another ten laps, Heinricy made a move, braking late into Sonoma Raceway’s Turn 11 and slipping past Cattell’s No. 27 Hoosier/G-Loc/AEM/Hagan Cadillac CTS-V for the lead. He held that lead for the remaining five laps of the race, earning this year’s SCCA American Sedan National Championship. 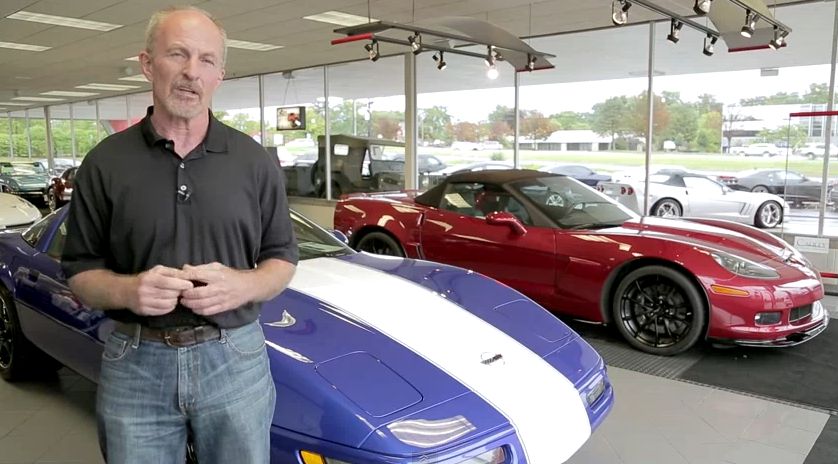 “It was pretty textbook for me and being in third place I could see with the dicing up front that I had a chance if I kept the tires and brakes under me and as long as I could stay in touch, that was what I wanted to do,” Heinricy said after the race. “That’s what did it for me, really, just being patient and working the whole race and thinking about the end. I could have gone harder, but the car wouldn’t have lasted.”

Heinricy – or “Heinrocket”, as some know him – was a distinguished engineer with General Motors, with career highlights including serving as Assistant Chief Engineer for the Chevrolet Corvette and Director of GM’s Performance Division prior to his retirement in 2008. He’s also set a couple of very respectable Nürburgring Nordschleife lap times in GM products, and in 2014, the National Corvette Museum inducted him into its Corvette Hall of Fame.