Almost 20 years after AM General sold the rights to the civilian Hummer brand to General Motors, the automaker could potentially buy the company outright. Reuters reported on Monday that AM General has put itself up for sale, according to sources, and GM is one of many suitors interested in purchasing it.

AM General builds the military-spec Humvee and was responsible for building the original Hummer H1. The latter debuted in 1992 and quickly became a cultural icon in the United States. AM General sold the rights to the Hummer brand in GM in 1999 and also produced the H2 for the automaker until 2009. However, AM General did not build the H3. 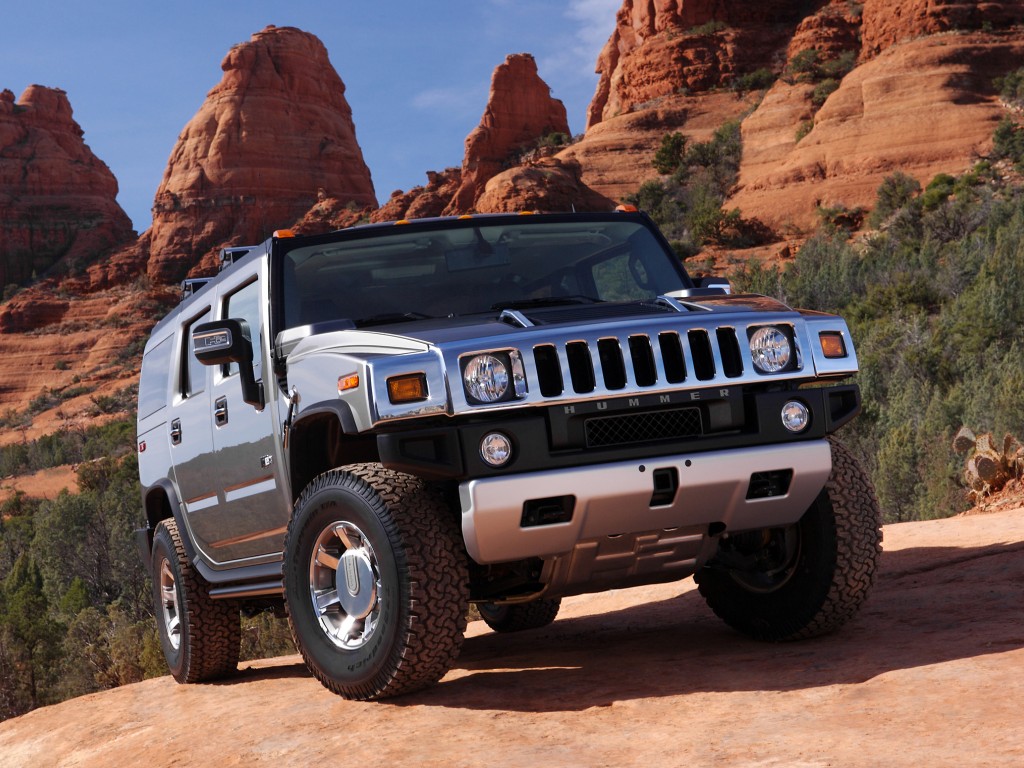 According to the report, GM has lined up amid heated competition to snap up the military-vehicle manufacturer. Others allegedly interested in purchasing the company include General Dynamics, Oshkosh Corp, and BAE Systems PLC. Each of the companies are currently competitors to AM General, making GM an odd man out. The report also claimed Fiat-Chrysler Automobiles is interested in the company, too.

AM General could be valued at $2 billion in a sale, partially due to its favorable tax treatment as a limited liability corporation (LLC). The sale also comes as the United States Army is working to modernize its forces and fielding prototypes for its next-generation combat vehicle, due in 2022. 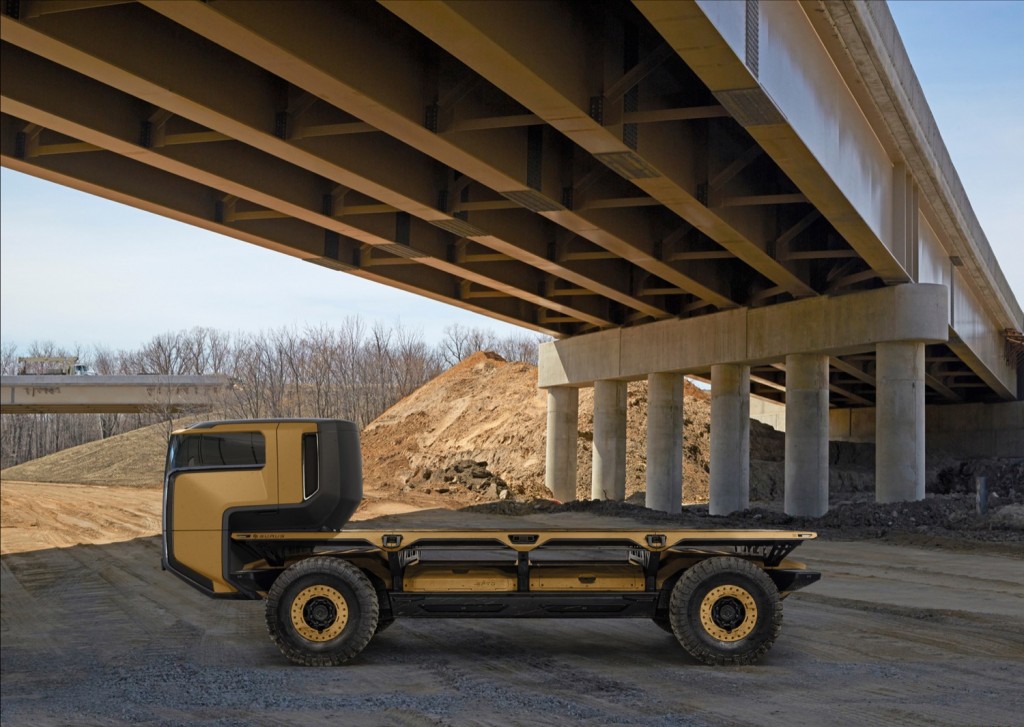 For GM, purchasing AM General would provide an incredible bolster to its budding GM Defense division. GM Defense marks a return to military defense work after the automaker sold its General Dynamic defense unit in 2003. We’ve seen GM Defense’s work entail the Chevrolet Colorado ZH2 and the self-driving, hydrogen-powered SURUS platform concept. Acquiring AM General would give the automaker a shoe-in for delivering a final product to the Pentagon.

And who knows. Perhaps adding AM General could spur the rebirth of a Hummer-like vehicle? Doubtful, but GM clearly sees value in the company.