The year was 2012. The tectonic shift in consumer preferences from cars to crossovers and other utility vehicles had already been in motion for several years, and yet the Chevrolet Trax – an affordable, mass-market subcompact crossover that was about to go on sale in 140 different international markets – was kept out of the United States. The official reasoning, according to then-GM President of North America Mark Reuss, was that the Chevrolet Trax “would have never worked” in the U.S. because of financial and packaging hangups, and because it would have cannibalized sales of the compact Chevy Equinox.

Six years later, the Chevrolet Trax is on fire in the United States. Sales surged an impressive 42.7% in the second quarter of 2018, compared to the same three-month period in 2017. The subcompact crossover didn’t fare so well in the third quarter, sliding 11.2%, but even still, the Trax is up 12.4% for the year-so-far through September. Total U.S. sales since the tiny utility vehicle was launched in 2014 have nearly eclipsed the 300k-unit mark. 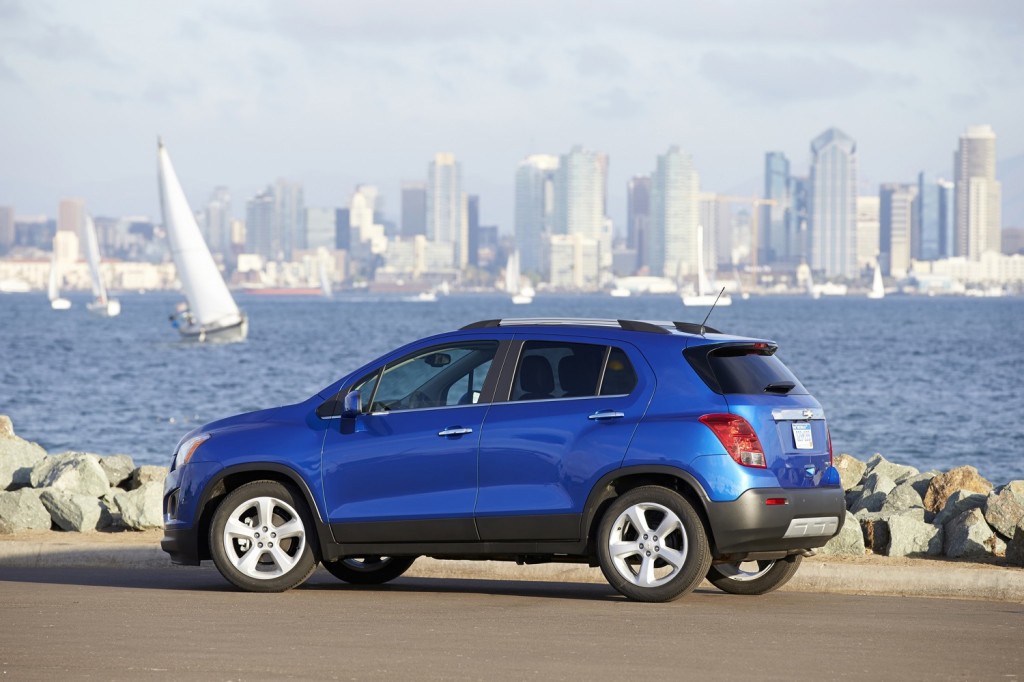 Of course, we long suspected that General Motors was wrong to think the Chevrolet Trax couldn’t make it in the U.S. market, writing in November, 2012 that the reasoning spelled out by Mark Reuss “didn’t make sense to us on so many levels.” That is, with the exception of the fear that the Trax might take away some number of sales from the Chevrolet Equinox and GMC Terrain – two slightly larger, higher-margin vehicles.

Those figures are, of course, significantly more impressive than the Chevrolet Trax’s U.S. sales numbers; the compact crossover segment is quite a bit bigger than the subcompact one. Even still, the Chevrolet Trax was the second-best-selling vehicle in its segment for the year by the end of the second quarter.