The owner of a Mahanoy City, Pennsylvania-area dealership has been charged after investigators discovered he’d tampered with the odometer of a used Silverado.

George Mammarella, age 58 and the owner of Village Auto Sales sold a used Silverado to a man named George Snyder on May 12, 2018. The buyer told police in the investigation that the used 2001 Silverado showed 61,000 miles on the odometer. Village Auto Sales marketed the truck for $12,500. According to the Lebanon Daily News, Snyder asked Mammarella about the mileage, which would raise all sorts of red flags in our collective used-car shopping book.

Not only does the mileage seem artificially low to begin with, but a 17-year-old truck like the Silverado in question should also show somewhere in the ballpark of 204,000 miles. The number comes from an average number of 12,000 miles driven annually. 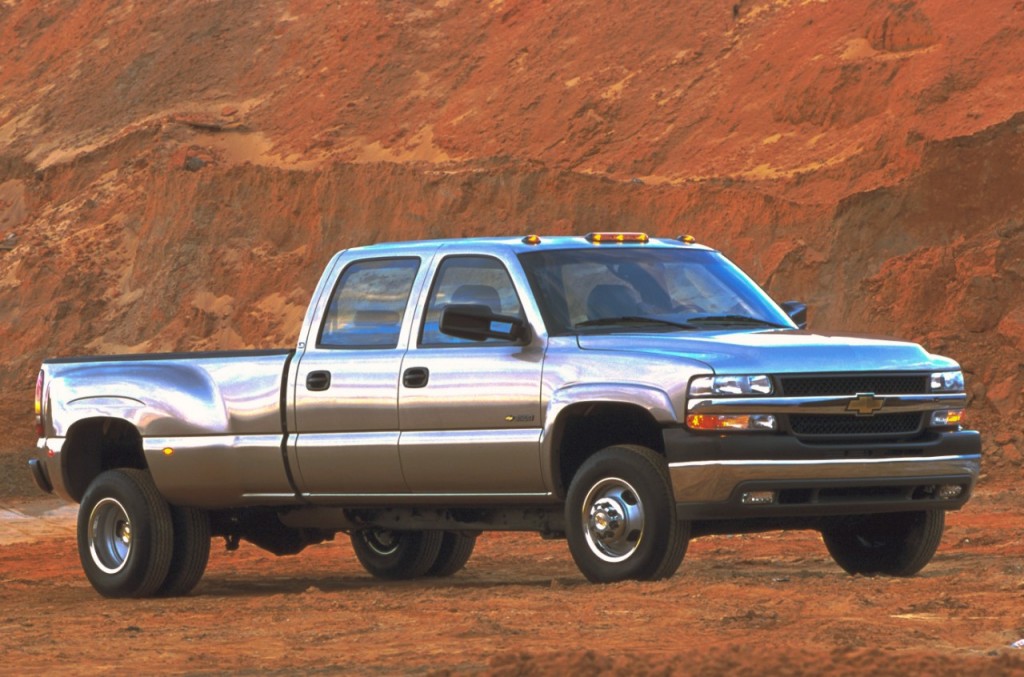 Mammarella said the mileage shown was the true figure and the truck was a one-owner vehicle from Virginia. The buyer and seller agreed on a $10,000 sale price and the deal was complete.

However, the state police investigation turned up plenty of falsehoods. The dealership owner actually purchased the used Silverado with—wait for it—344,174 miles on the digital odometer. Then somehow, the vehicle was sold with 63,269 miles at the time of sale. A quick scan of used 2001 Silverados for sale show prices ranging from $3,000 to $7,000 with around 200,000 miles on the odometer. With over 300,000 miles on the odometer, this truck was certainly nowhere near worth its sale price. 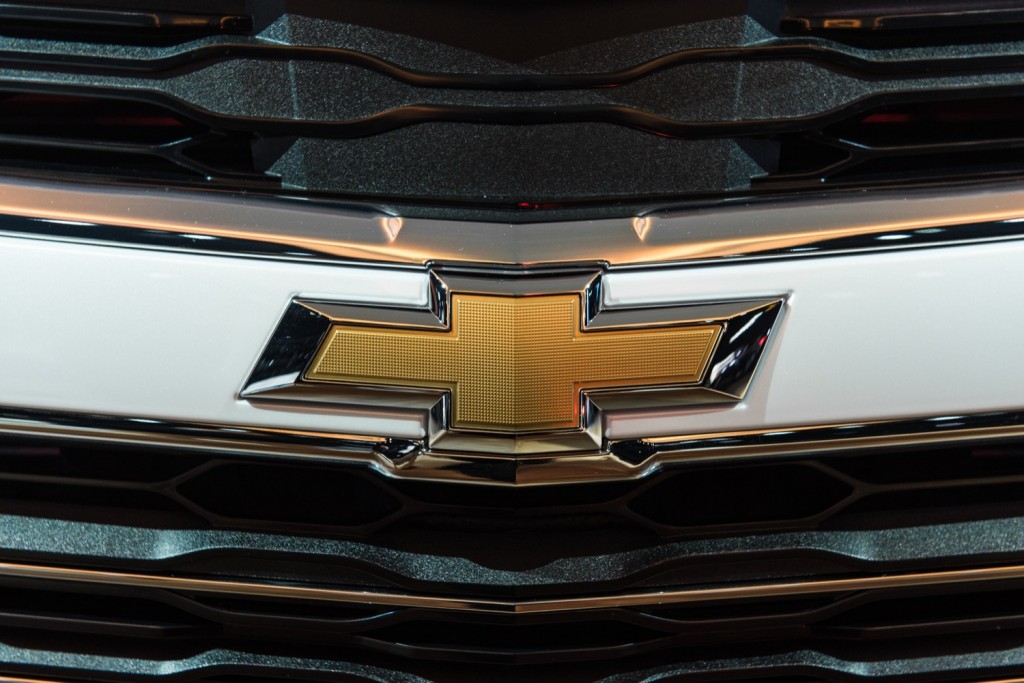 The dealer owner was charged with theft by deception, deceptive business practices, tampering with records, engaging in unprofessional conduct and substantial misrepresentation of material fact. It’s unclear if the buyer received his $10,000 back, but perhaps the entire story is a lesson in ensuring a seller is trustworthy and credible before pulling the trigger on a used vehicle.