Last week, an exclusive GM Authority report outlined that a prototype of a GM SUV we initially though was the three-row Chevy Blazer is actually a future Buick crossover. Today, we managed to catch up to another prototype of the same vehicle, enabling us to get our best look yet at the mule.

For reasons we outline below, we will refer to this model as a “Baby” Buick Enclave.

The model we see here is labeled as developmental prototype 1 (on the rear window), while the one we spied back in September had a label #3. We believe that the two testers represent different trim levels as a result of two key differences between the two mules. 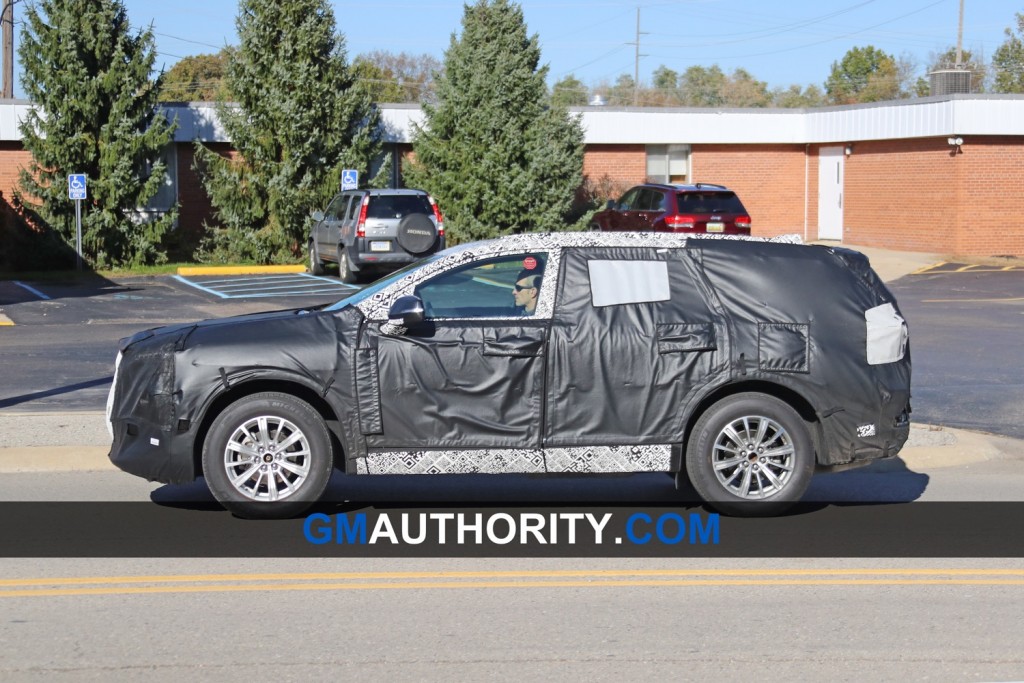 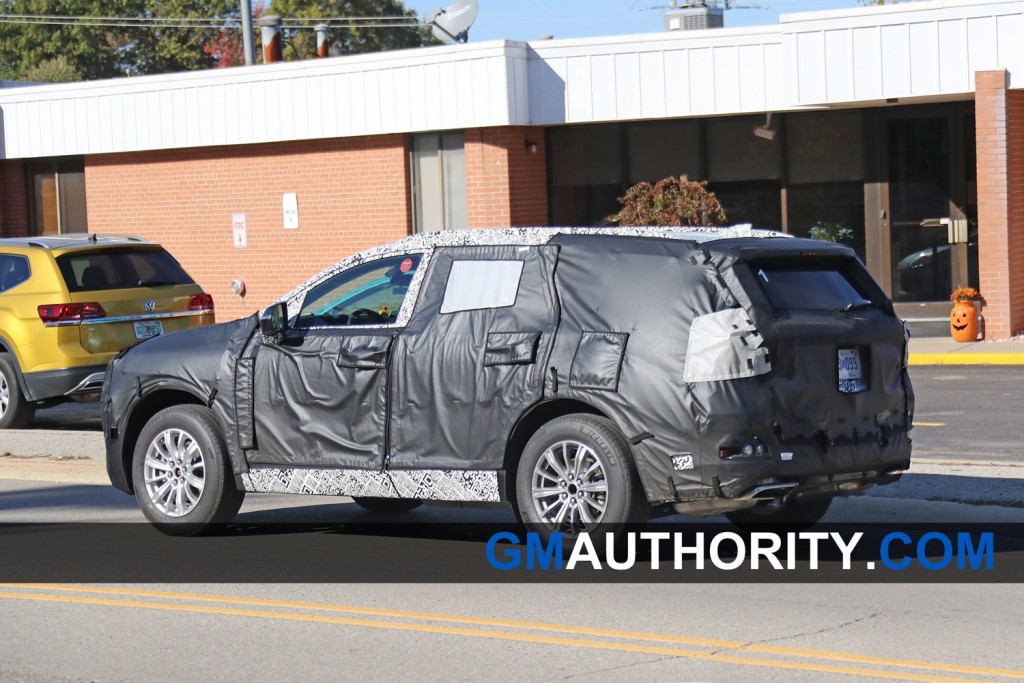 We believe that the model seen here is a future crossover utility vehicle for GM’s Buick brand. To that end, we uncovered that the project is assigned program code C1UB internally at GM.

This equates to a midsize CUV based on the short wheelbase version of the GM C1 platform currently used by the Cadillac XT5, GMC Acadia and Chevrolet Blazer. A long-wheelbase variant of this very platform underpins the Chevrolet Traverse and Buick Enclave. It will soon underpin the upcoming Cadillac XT6. Curiously, Buick is the only GM core brand that does not currently have a vehicle based on the short C1 platform. 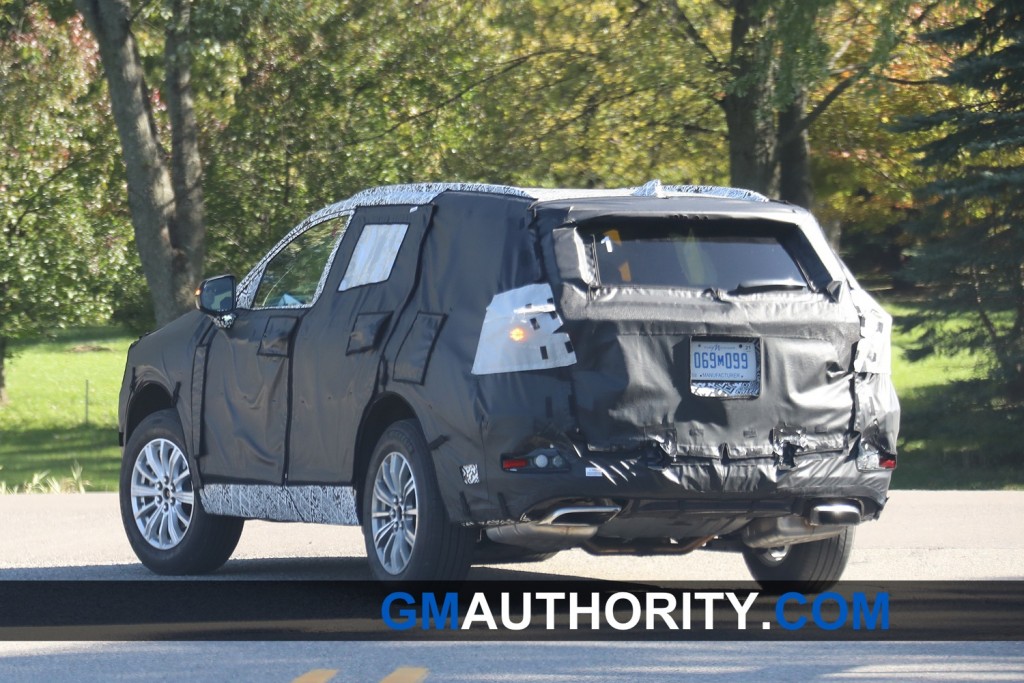 When it lands, this future Buick midsize CUV will fill a rather obvious gap in the brand’s lineup as it slots between the compact Envision and full-size Enclave. Three rows of seating is expected, but not in the same palatial capacity as in the full-size Enclave. Exterior styling is expected to adopt Buick’s latest design language introduced by the Buick Enspire concept.

We’ve seen solid evidence that production will commence in the 2020 calendar year at the Jinqiao Cadillac plant (also known as Shanghai III). Though we have yet to see any concrete material about North American production, there is no reason to believe the model would not be marketed in the U.S., Canada and Mexico.

Potentially the biggest question about this upcoming model is its name. We have reason to believe that the utility will carry the Enclave moniker, joining the full-size Enclave as a sort of “Enclave family”. Other potential names include Anthem and Tribute, for both of which GM had previously filed trademarks.

Until we hear otherwise, we’ll refer to this future model as the Baby Buick Enclave. Stay tuned!