One of the first original Chevy Camaro ZL1 models is heading to auction: a 1969 Camaro ZL1. And it’s become one of Mecum Chicago’s main attractions. 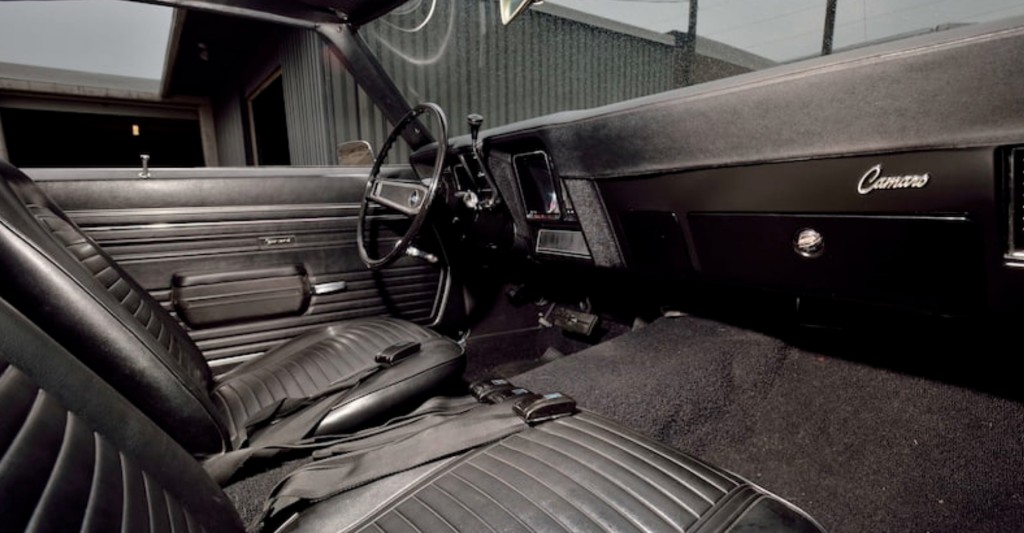 The auction house states in the consignment document that this car was originally delivered to Hauser Chevrolet in Bethlehem, Pennsylvania, decades ago and it also features a Turbo 400 automatic transmission. Additionally, the Camaro ZL1 sports its original Positraction rear end.

We don’t know how many miles are on this original piece of Chevrolet factory muscle, but the car looks minty fresh in many respects. The exterior is finished in Cortez Silver and a standard black interior is present inside.  However, the car was completely restored under the close watch of Bill Glowacki, but we can’t find any additional information on the car’s backstory or what the “comprehensive” restoration job included. 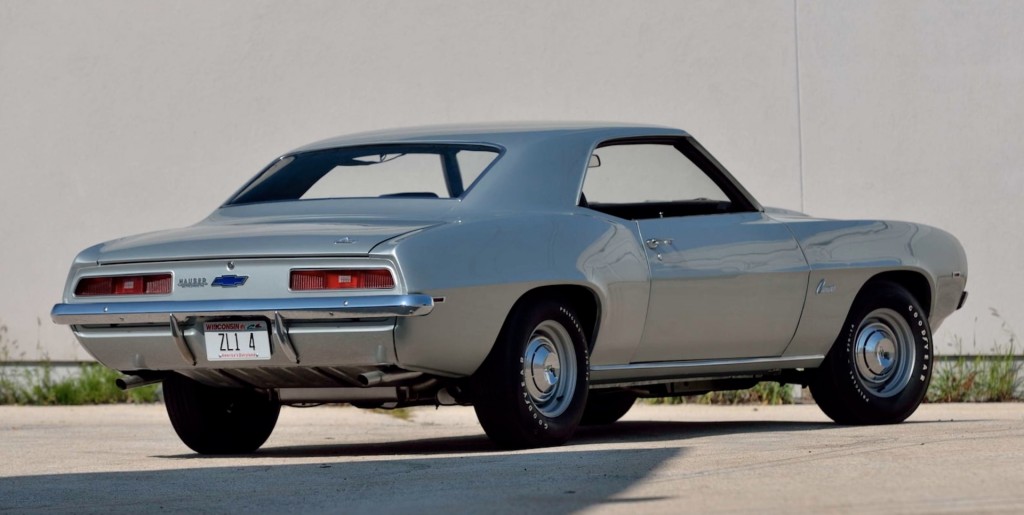 But there’s no denying the car’s significance and Mecum doesn’t name “main attraction” cars for no reason. The 1969 Camaro ZL1 will head to the auction block in just a few days when Mecum Chicago opens on October 25. We should expect well over six figures for this car, as previous examples have sold for $300,000 and more.