Germany’s Opel automotive brand announced on Tuesday that it will not replace the compact Opel Cascada convertible when it reaches the end of its life cycle, nor will it develop replacements for the Opel Adam or Opel Karl city cars. The Karl is closely related to the Chevrolet Spark, both models being built alongside one another at GM Korea’s Changwon plant, but its cancellation isn’t expected to have much of an impact on General Motors’ future product lineup. However, the discontinuation of the Cascada could have a significant effect on GM’s lineup in North America.

That’s because it’s a pretty safe bet that as sales of the Opel Cascada fizzle out toward the end of 2019, the sun will set on its badge-engineered North American counterpart: the Buick Cascada. More than likely, General Motors will elect not to replace the compact convertible; as we’ve seen in recent years, the crossover craze is showing no signs of slowing down, rendering products like the Buick Cascada old hat. 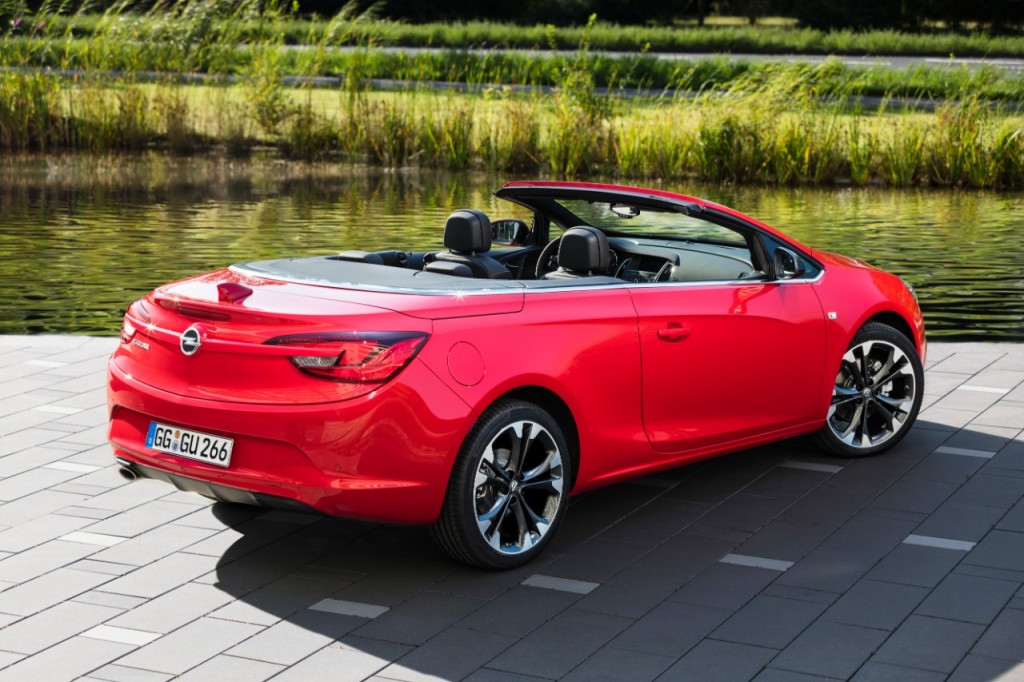 Then again, there’s the question of how much it really matters. Since the 2016 Buick Cascada first arrived nearly three years ago, the model has never quite managed to find what might be called a sound footing in the market. Each and every example sold in the U.S. is produced in Poland, just like the Opel-branded version, padding the car’s MSRP with the cost of shipping halfway around the world. The result is a pretty basic FWD compact car with a rag top and an underwhelming 1.6L turbo engine, with an entry-luxury price tag nearly on-par with that of the BMW 2-Series.

The PSA-owned Opel says it is discontinuing the Cascada, Adam, and Karl models “in order to contribute to the CO2 compliance and to focus on high volume segments,” especially crossovers utility vehicles. All three products will remain on sale until the end of next year. Even after their discontinuation, as Opel brings out a newer, fresher portfolio with more crossover models, the brand still aims to cover 80 percent of the mainstream auto market by volume.