Chevrolet’s official C7 Corvette air intake delivers a higher-flowing induction system that uses a “dry media” filter. The part can raise the Corvette’s output by as much as 17 horsepower, depending on the model: 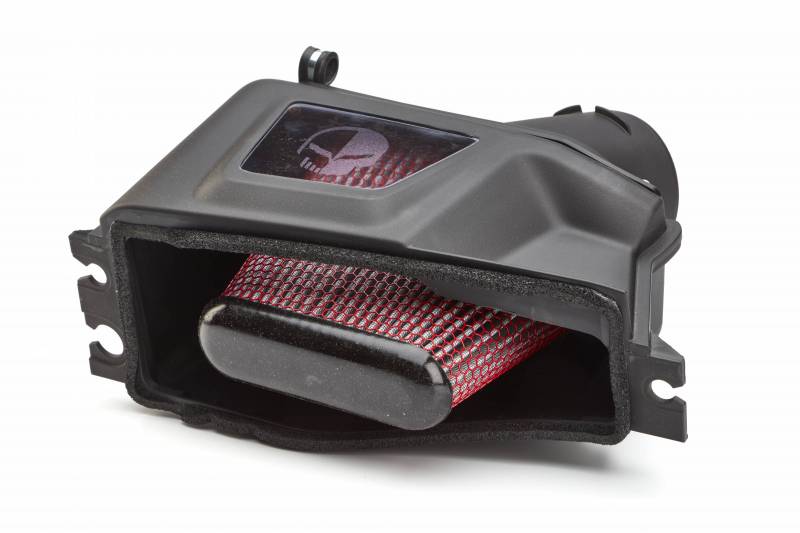 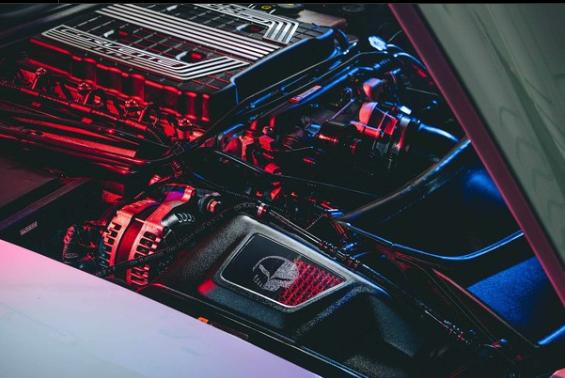 The intake has been through road course testing at the GM Milford Proving Grounds, Virginia International Raceway and the famed Nürburgring track in Germany.

Chevy’s Corvette air intake is 50 State Legal and comes with an EO label.

It does not require a recalibration of the engine management system and seamlessly integrates the MAF (Mass Air Flow) sensor.

When installed by a dealer, the official Corvette intake maintains the full vehicle warranty. Notably, the cost of labor is not included in the aforementioned MSRP of the intake.

Chevrolet’s material states that installation requires 0.6 hours for the LT1 and LT4 engines, and 0.8 hours for the LT5. If installed by a customer, the C7 air intake comes with a 12-month and 12,000-mile warranty for the component only. 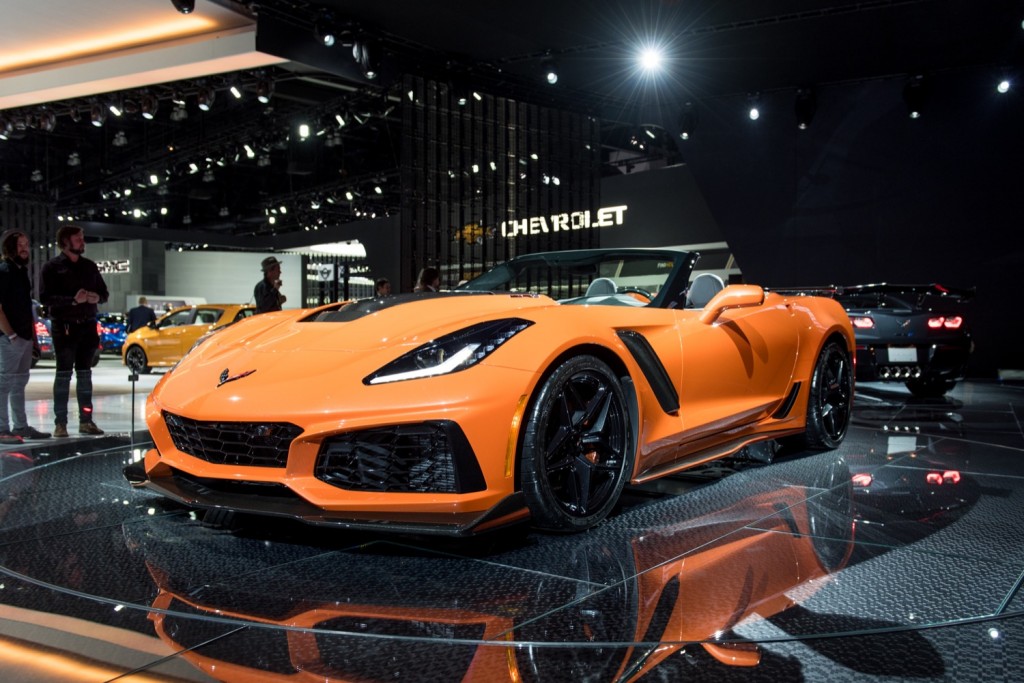 The Chevrolet Performance catalog lists the part for an MSRP of $625, though pricing depends on the retailer.

Chevy’s official Corvette intake may be a worthwhile option for those who want the benefits of a bolt-on part from the factory that’s backed by GM-Chevrolet.

And despite the fact that the Corvette Stingray, Stingray Z51 and Grand Sport do not see a power increase, we still say that reducing restrictive airflow is a good thing that you and your C7 Vette will appreciate. And if nothing else, that Jake logo is just awesome.