The United States drastically lags behind Europe when it comes to automotive lighting regulations. Outdated regulations leave the U.S. without some of the more innovative headlight designs that can help drivers see better at night. That could change soon, however.

Automotive News (subscription required) reported the National Highway Traffic and Safety Administration has proposed to permit adaptive headlights for U.S. cars. Essentially, the new regulations would give an OK to intelligent “matrix” headlights, such as the IntelliLux system Opel has used for years. 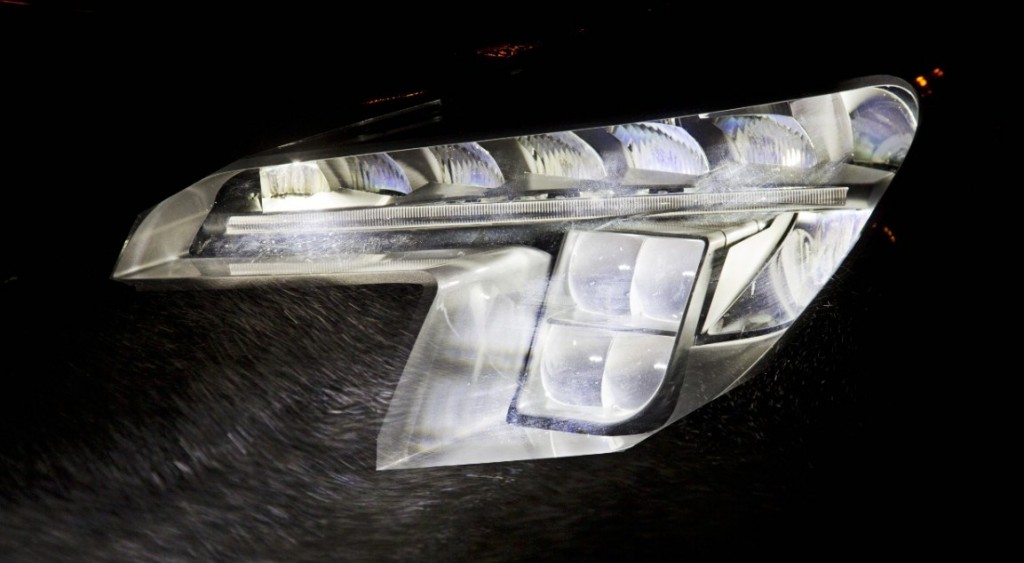 The headlights keep a constant high beam active, while various portions constantly adapt to the road ahead. In Opel’s system, developed under General Motors ownership, 16 LED segments, eight in each headlight, constantly adapt to road conditions, changing the lighting cone shape and intensity automatically with help from the onboard Opel Eye camera. As the photo below shows, the headlights can block out light for oncoming cars, traffic in front of the vehicle and more while keeping optimal lighting for areas that still require light.

The NHTSA submitted the notice on October 11 and said the tech “has the potential to reduce the risk of crashes by increasing visibility without increasing glare.” The potential update comes as safety bodies like the Insurance Institute for Highway Safety have routinely slammed most passenger cars for housing sub-par headlights. Many times, headlight ratings have led to a particular car missing out on a Top Safety Pick+ accolade. 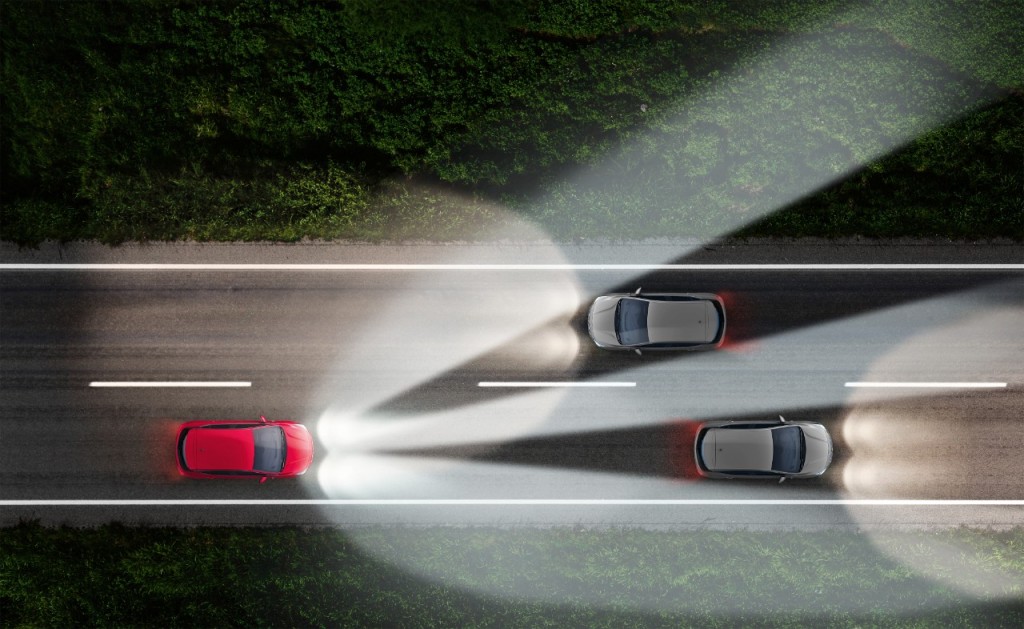 The agency is now seeking comments on the proposal and it’s unclear when the NHTSA could officially lift the ban on more advanced headlights. However, numerous automakers have already petitioned the agency to amend its rules. Notably, Audi and Toyota lobbied for the change in 2016.