The Pontiac Fiero broke the mold at General Motors and for the U.S. auto industry. The two-seater became the first mass-produced mid-engine sports car from an American automaker, though the “sports car” title remains up for debate decades after the Fiero’s introduction.

Nevertheless, like any car, a loyal fanbase follows the Pontiac Fiero, and this example is unlike many others. It’s not a custom creation meant to look like a Ferrari or something more exotic, but instead, it’s a minimalistic variant. Spotted on Facebook Marketplace, this 1988 Fiero is sort of half street buggy and a little rat rod. 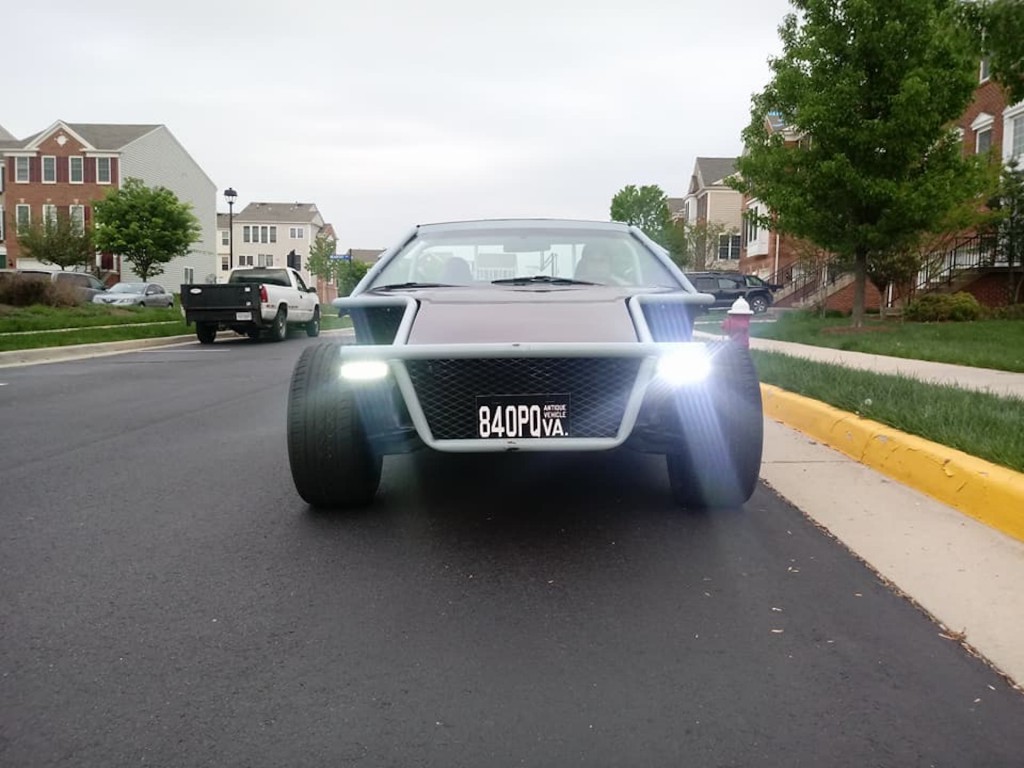 While it’s a Fiero at heart, the car features 20-inch wheels wrapped in massive mud tires at the rear. The wheels aren’t particularly to our liking, and we’re not sure what kind of downforce the rear wing is producing, but we digress.

The car’s panels have been stripped away to leave just the hood, rear panel for the V6 engine and a soft top in place. Everything else is open and exposed for an off-road experience. The panels left are finished in a purple rainbow flake exterior color, according to the seller. And the next owner won’t have to worry about emissions checks or anything of the like as the car is a registered antique vehicle in the state of Virginia. 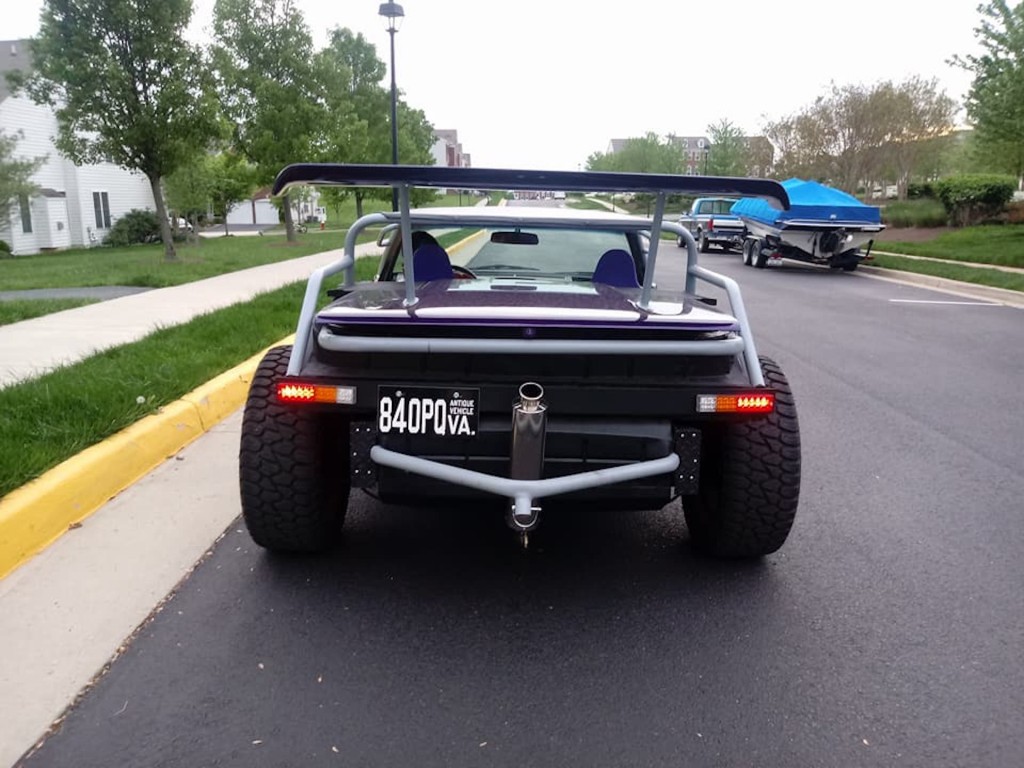 Overall, the seller says the car runs well and everything works as it’s intended to. But it will take a very special buyer to scoop up this peculiar Fiero-based buggy of sorts. The price currently sits at $8,500.