For millions of drivers, a self-driving car is a threat. The technology has the ability to turn society upside down and reimagine how humans transport themselves and goods around the globe, but for those who enjoy driving, it threatens a hobby.

Two groups have emerged as “the resistance” against self-driving cars: Hagerty, the classic-car insurer, and the Human Driving Association. The Detroit Free Press reported on both organizations’ doings and how they want to do something about driving as a pleasure and a hobby now.

Hagerty CEO McKeel Hagerty recalled attending a car event when a self-driving car developer approached him. The stranger told Hagerty “I’m putting you out of business,” told the executive to prepare for a new future, and repeated his warning. Since then, Hagerty has set out to preserve driving. 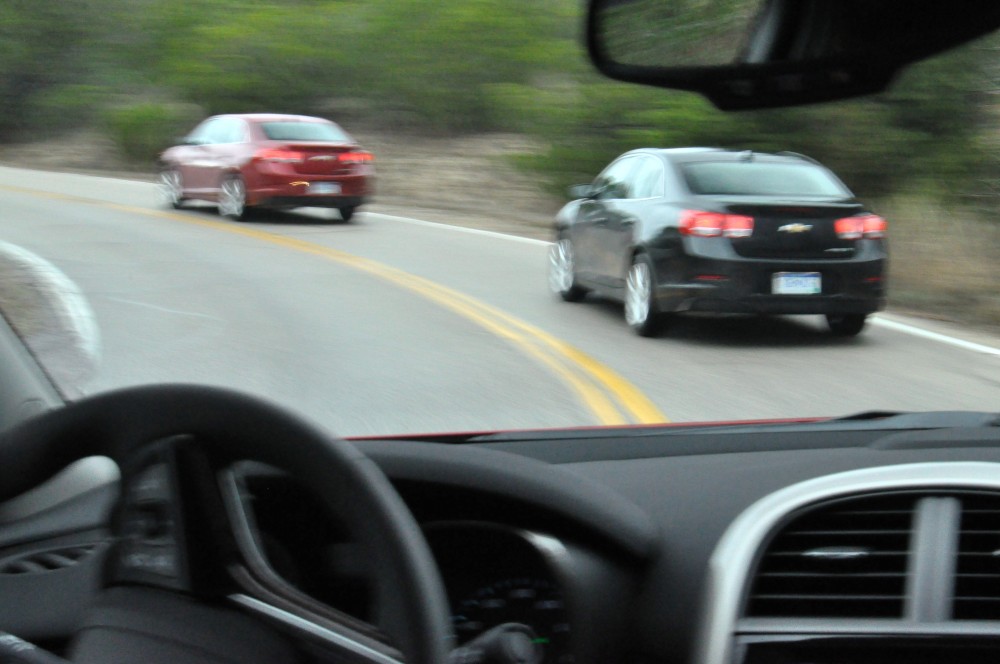 He said driving and car culture mean something to millions of people around the world, and along with the newly formed Human Driving Association, they plan to preserve it. The resistance comes as sentiment towards self-driving cars has soured in recent years. Cox Automotive’s Evolution of Mobility study revealed half of the 1,250 respondents said they would “never” purchase a self-driving car.

Additionally, 68 percent of them said they would feel uncomfortable riding in a fully self-driving car, and 84 percent said they always want the option to drive themselves. Many experts agree that younger generations will embrace self-driving technology as most resistance of self-driving cars comes from those aged 40 and older, per the Cox study.

However, Hagerty set out to prove them wrong. The company commissioned a 1,000-person study targeting millennials to understand their feelings on the technology. In the study, 81 percent of those aged 22-37 said they “loved” and were “passionate” about cars. In another myth to be dispelled, respondents who held off on obtaining their driver’s license cited financial reasons rather than a lack of interest in driving.

“A lot of people think of it like property ownership and they have fond memories of road trips they took with their family,” Hagerty said. “For people who are passionate about driving and cars, it goes to being human.”

We won’t see self-driving cars proliferate overnight and it will likely be decades before they actually begin to replace traditional cars. However, if Hagerty and other groups have their way, driving won’t simply go the way of horseback riding.