Maven is once again on the move. General Motors’ personal mobility brand announced Tuesday that it will expand its peer-to-peer car-sharing service to 10 cities by the end of 2018. 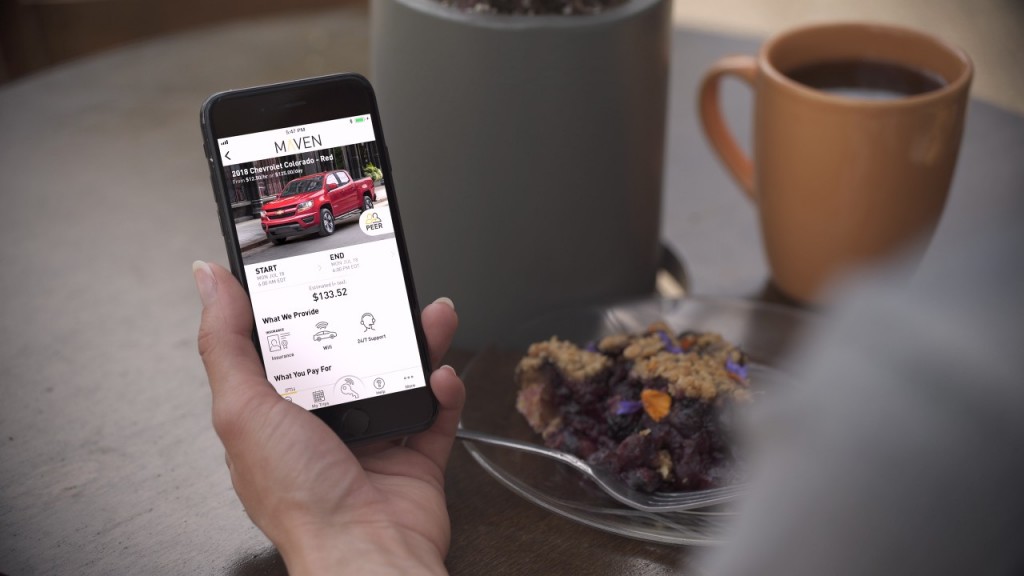 Peer Cars allows owners of a 2015 or newer GM vehicles to rent out their personal car when it’s not in use. Both parties must be part of Maven to take advantage of the program, however, and it’s available to owners and eligible lessees. Maven hasn’t exactly detailed rates or how much an owner can make via the service, but Maven will get a cut of whatever the charge is.

GM’s launch into the peer-to-peer car-sharing market has been long suspected as the automaker looks for more ways to increase revenue in services outside of traditional automaking. Maven also provides traditional car sharing services with a fleet of vehicles in numerous U.S. cities and supports freelance workers with cars through Maven Gig. 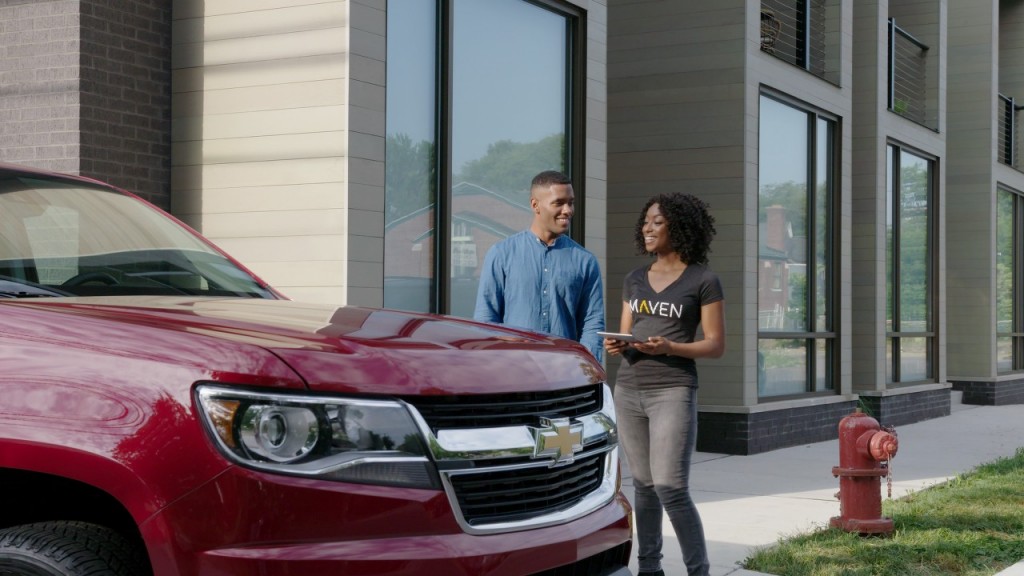 It’s rumored GM is looking at Maven to launch its own ride-sharing service to rival Uber and Lyft in the future, though the automaker has remained quiet on that front. The automaker’s self-driving car program could also play a major role in Maven’s future. GM plans to launch a ride-sharing service with its self-driving Cruise AV by the end of next year.

Maven members can begin registering their cars for Peer Cars online now and all vehicles listed through Peer Cars will be covered by a $1 million insurance policy. And every Maven member undergoes thorough vetting before they are approved tot rent out their car.