Dash cam videos can be quite entertaining, and that’s especially true for the one you’re about to watch here, thanks to a rather enthusiastic observer who doubles as a narrator (albeit in Spanish). His excitement would make you think he’s commenting on the World Cup, making this whole ordeal worth watching.

The situation, which probably began slightly before the video commences, takes place in Mexico and involves  a Chevrolet Chevy and a Nissan Versa Sedan. For those not familiar with Chevrolet Chevy, the model is a small sedan based off the second-generation Opel Corsa (Corsa B) sold in the Mexican market. The now-discontinued model was also known as the Buick Sail, Chevrolet Classic, Chevrolet Corsa, Holden Barina, and Opel Vita in various markets. 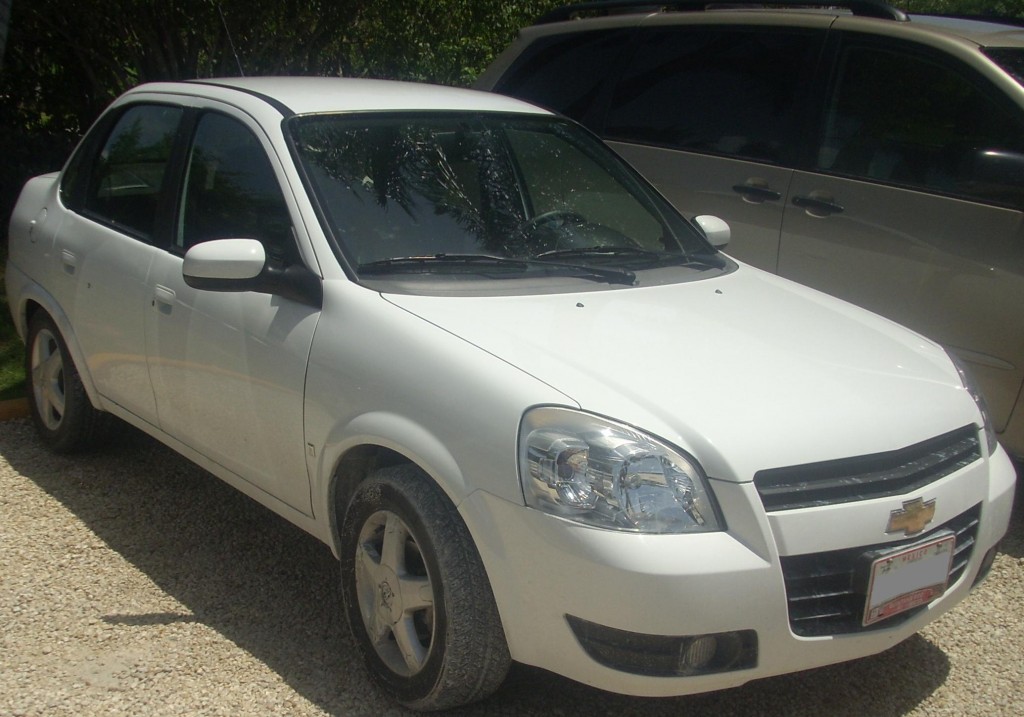 Now, back to the road rage incident: we’re introduced to the ordeal just as the driver of the Nissan Versa and the Chevy go wheel-to-wheel in classic, petty-temper-tantrum fashion. At first, the Versa is tailgating a pickup in front of it in hopes of looking for an opening to get around the Chevy. Having found the smallest of openings, it dangerously overtakes the Chevrolet. The driver of the Chevy tries to retaliate, then ends up spinning out of control, first hitting the median barrier and then bouncing across the road into the wall.

The dramatic narration keeps pace with the action as it unfolds, and adds an overall sense of comedy to an otherwise seriously dangerous situation. While the driver of the Chevrolet Chevy will have a tougher consequence to face, we hope both drivers learned something from this experience… though something tells us that our hopes will be dashed.

Double points if you speak (or understand) Spanish and can appreciate the commentary.