It’s that time of year again for the semi-annual Lingenfelter Open House. There are few names that can conjure up images of fast Chevrolets quite like Lingenfelter Performance Engineering. Owned by Ken Lingenfelter, the Michigan-based company has been kicking out killer General Motors based products for over 45 years. Lingenfelter aims to stay true to its racing heritage, which they say inspires every one of the cars they modify today.

While Lingenfelter Performance Engineering is most known for the work they do on Corvettes, the company has modified everything from F-body Camaros to B-body Impalas, and even a Hummer H2. More recently Lingenfelter has developed performance packages for the sixth-gen 2018 Camaro ZL1, as well as this monstrously powerful LT4 with a high flow direct injection fuel set up, capable of over 1,500 horsepower. 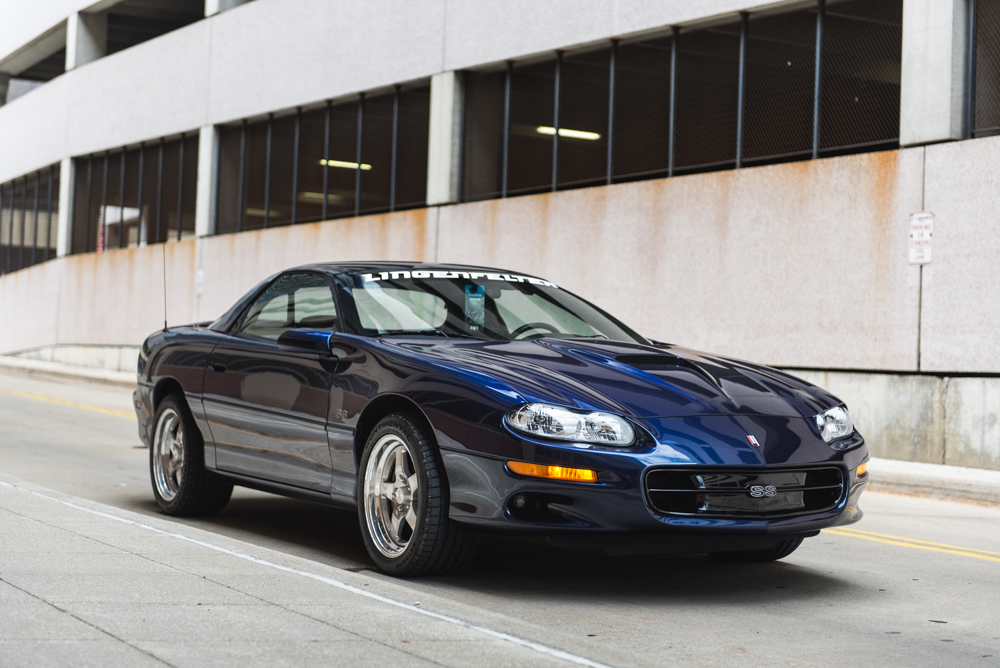 Highlights in Ken’s personal collection range from a Bugatti Veyron, LaFerrari and Lamborghini Reventon, to a very cool 1970 Oldsmobile Vista Cruiser Wagon. Modified to appear like a “factory” 442 wagon, this ride is a serious street machine with a 640 horsepower Lingenfelter modified LS3 mated to a Tremec 6060 6 Speed Transmission under the hood. You can find a video of that car using its Lingenfelter Performance Engineering power to turn rubber to smoke here. 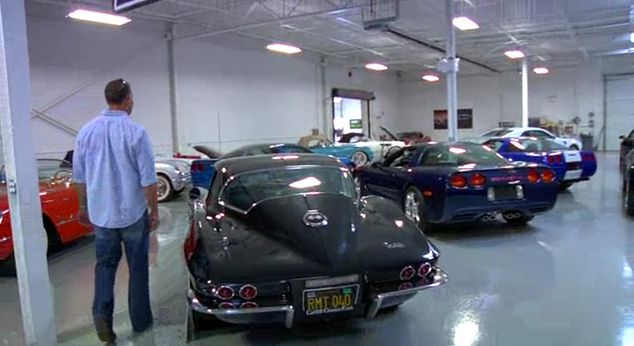 So on Saturday, October 27th, from 10 a.m. to 5 p.m., the Lingenfelter Open House will be open. The public is welcome and there is no entry fee, however they will be taking donations at the door for non-profit breast cancer organization The Pink Fund. The non-profit provides financial support to help breast cancer patients in active treatment to focus on healing, through a 90 day grant program that allows the organization to cover the critical expenses of transportation, housing, utilities and insurance for patients.

The Lingenfelter Open House will be located at 7819 Lochlin Drive, Brighton, MI 48116.