Engine stop-start systems have gained in popularity over the past several years as automakers attempt to cut emissions and lower fuel consumption during normal, everyday vehicle use. The idea is quite simple: any time a vehicle comes to a complete stop, such as at a red light or stop sign, the engine probably doesn’t need to be burning fuel to keep itself running, meaning it can reasonably be shut off until it’s ready to again turn gasoline into forward motion. What’s typically required is some fairly simple software code, a deep-cycle battery, low-friction coatings on the crank and bearings, some electrical wiring revisions, and a more robust starter built to endure the increased number of start cycles.

In certain conditions, such as stop-and-go traffic and commutes through dense urban areas, engine stop-start systems can make a significant dent in fuel consumption. Yet consumer opinions regarding auto engine stop-start are split, with some feeling that such systems are perfectly fine, hardly impacting the driver experience, and others abhorring them for their perceived roughness and intrusiveness. 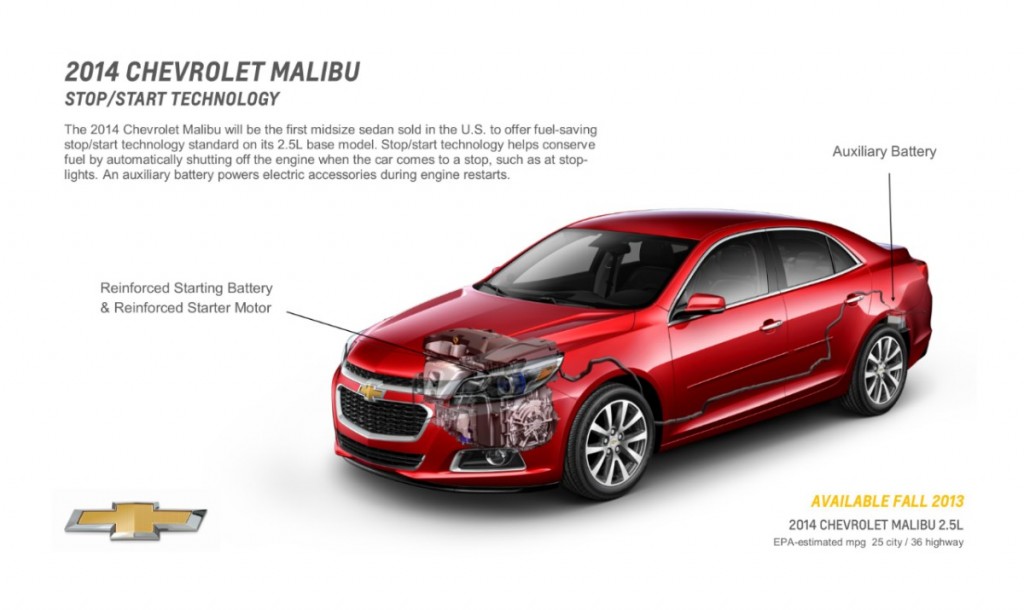 In this, the first of a three-part series focusing on General Motors’ automatic engine stop-start feature, we’ll be taking a look at some of the comments we’ve received over the years regarding the system. It’s an especially pertinent topic today, as General Motors has announced its intentions to equip nearly every new vehicle with the technology by the year 2020, and the automaker is seen as a leader in making the feature widespread.

One of the more aggravated comments we’ve received regarding engine stop-start read:

I couldn’t stand it. Its intrusive, to me. I roll into the garage, creeping up, to make sure Im all the way in, so the door closes, without hitting my car. The [email protected] car dies at 1-2 MPH, and restarts, again, immediately, for me to pull up 3 more inches. Almost as annoying, is, when you’re trying to make a right turn, at a red light, and the cross traffic is hauling mail. I often creep up anticipating pulling out, and I let my foot off the brake to creep, and the car doesn’t move, why? because its not friggin running. Cant stand this stupid feature.

Another commenter said the following:

I have a [2017 Chevrolet Cruze Hatch]. I can’t begin to explain how irritating Auto Stop is. It is only somewhat seamless at a traffic light for instance, where you will proceed straight ahead. If you are mid-turn and it turns off, the power steering also dies, so when the car restarts, there is a momentary “dead zone” where the steering is DOA. It then jerks back to life.

Its overall operation is also inconsistent. There seems to be little rhyme or reason to when it turns off or when it doesn’t. It sometimes sputters clumsily when it turns off and restarts. Thank goodness the defeat function is here, though I’m sure it will be necessary each time you start the car. Better than nothing. 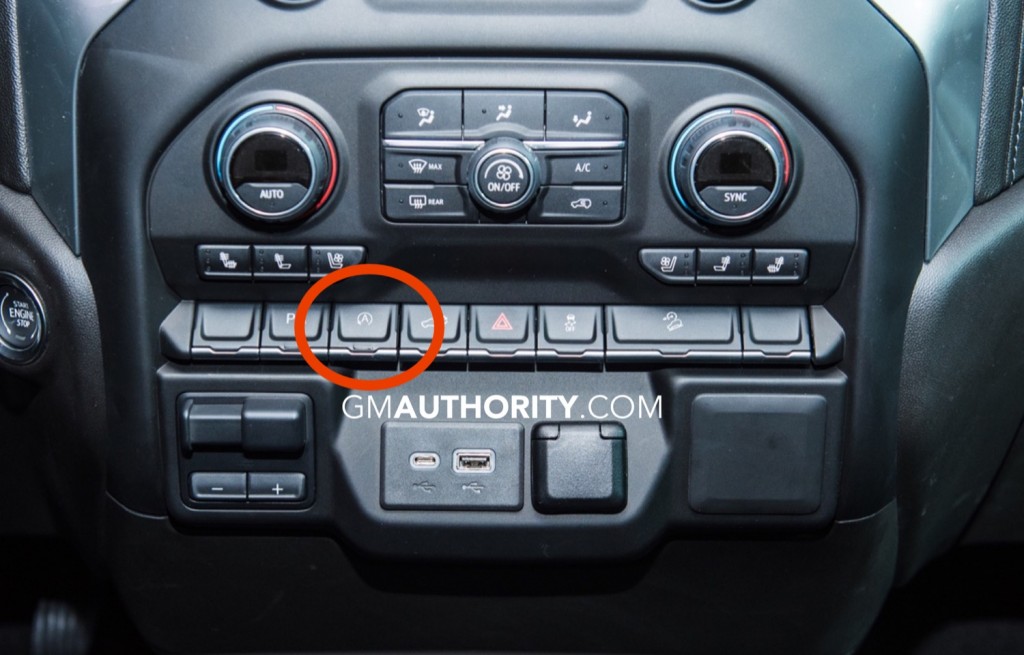 Yet plenty of drivers are indifferent to GM’s auto engine stop-start, or even supportive of it, with one commenter saying:

I’ve let my dad and gf drive my car. Both stopped noticing it shutting off after a day or two of driving it. It’s pretty seamless when you’re not in stop-and-go traffic.

There SHOULD be a delay of a few seconds before it shuts down, though. I think that would alleviate a lot of complaints – mine as well.

The only issue with auto start/stop is when it breaks, which I honestly have yet to see. It’s extremely seamless and most reviewers praise the chevys for doing such a good job with it. The only con to it is the possible slight thud that it may produce, but I never experienced this and I drive like a bat outta **** trying to improve my green light reaction time, and it needing to start back up didn’t slow me down in the least, and this was in a Chevy from 2014..

While there are plenty of voices both for and against, it seems that engine stop-start systems like GM uses are here to stay, and while they don’t really factor into official EPA fuel economy ratings in a meaningful way, research suggests that they do have a measurable impact on fuel usage. One test conducted by Edmunds found that, during normal operation, the total boost in fuel economy could lie in the range of 2 to 3 mpg, depending on the car, the number of stops and their length.