GM’s most recent autonomous vehicle deal with Honda, along with an investment from SoftBank, gives GM’s Cruise subsidiary a new valuation of $14.6 billion. That new value is roughly a third of GM’s overall $48 billion value on the public market.

The valuation seems to show just how undervalued General Motors Company is, given that the automaker’s market value has remained roughly the same since its Initial Public Offering in 2010, despite the automaker having acquired Cruise Automation and its plans to bring a mass-market autonomous product to market within the next few years.

It’s worth noting that in July, RBC Capital Markets estimated that Cruise Automation could be worth as much as $43 billion in the near future.

General Motors acquired Cruise Automation, a California-based autonomous driving start-up, in March 2016 for over $1 billion with the purpose of accelerating the development of autonomous vehicle programs. 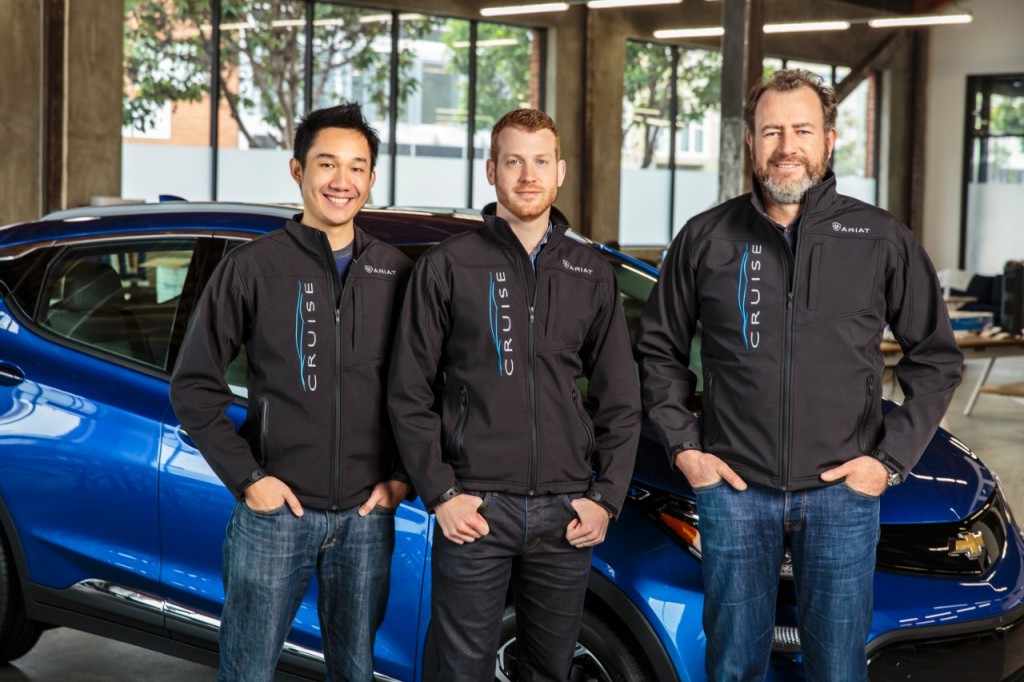 Three months ago, Softbank’s Vision Fund invested $2.25 billion in the subsidiary, and Honda will make a $750 million equity investment. The equity stake is beside a $2 billion product-specific investment the Japanese automaker will make during a 12-year period in order to bring autonomous vehicles to market. Notably, Honda picked GM-Cruise over Google’s Waymo.

The investments by Softbank and Honda come at a time when automakers around the world are making multibillion investments and long-term plans to develop and bring to market autonomous (self-driving) vehicles. Though analysts believe the widespread adoption of these vehicles will start around 2021 or 2022, many (included most of the GM Authority staff) believe these timeframes are overly optimistic.

Earlier this year, rumors signaled that GM is waiting for Cruise to further develop its self-driving vehicles and associated technology, and will then spin off the subsidiary via an initial public offering (IPO).