It seems that South Korea has recognized the value of the Chevrolet Bolt EV, as the government has taken delivery of some Bolts for itself.

The government has taken delivery of nine Bolts, which will be used to provide social welfare services. 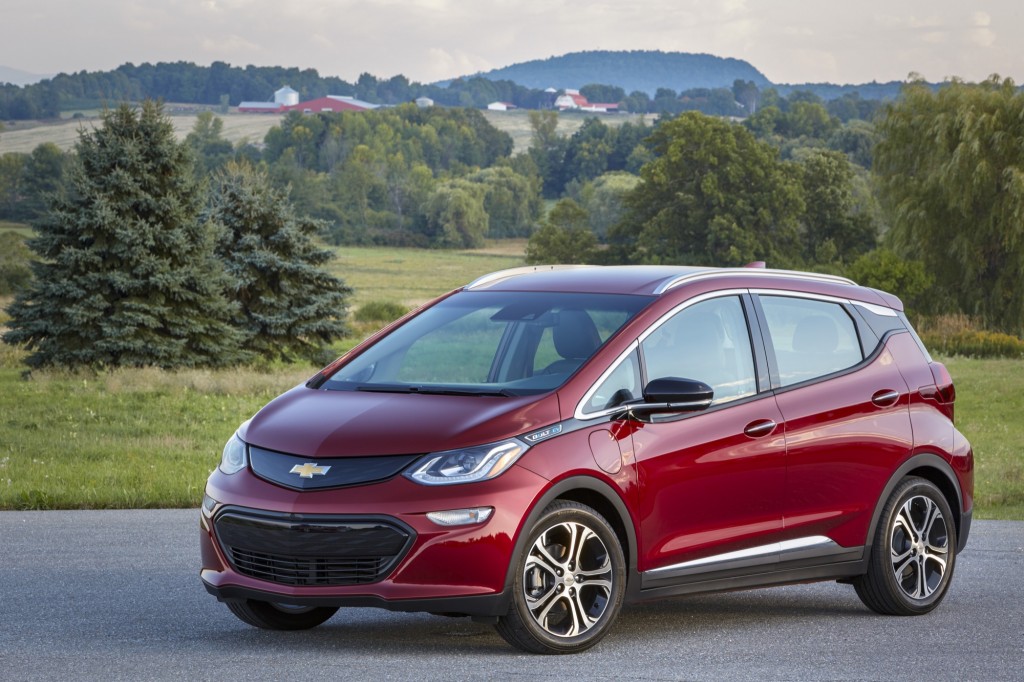 A GM Korea press release also stated that the transaction “reaffirms its commitment to local communities and the economy” – an important element given that Chevrolet sales in South Korea have been in a downward spiral this year. To wit, in the first nine months of the year, Chevy deliveries are down 35 percent to 66,311 units, and sales have decreased every months so far this year. The Chevy Bolt EV is a particular exception to that rather gloomy state of affairs. Bolt sales are up over 1,000 percent to 4,695 units in the first nine months of the month, making it the brand’s fourth best-selling vehicle.

GM Korea says that the Bolt EV is in high demand thanks to a substantial all-EV range, a competitive price and resulting low operating cost. The model advertises a range of 383 Km (238 miles) at full charge, and can juice up to 80 percent in an hour, providing a range of 300 Km (186 miles).

Notably, the Chevrolet Bolt EV is currently built at one plant around the world – the GM Lake Orion plant in the United States. As such, the Korean government purchased a fleet of vehicles built in the U.S.

The Bolt EV has received numerous accolades globally, including the 2017 North American Car of the Year and Motor Trend 2017 Car of the Year. The model, which is Chevrolet’s first-ever all-electric vehicle, also made the 2017 Car and Driver 10 Best Cars list and was named as one of Ward’s 10 Best Engines. It was recently named the 2018 Green Car of the Year by the Korean Automotive Expert Journalist Association.