Earlier this month, GM Authority was the first to report that General Motors filed to register Scottsdale as a trademark with the United States Patent and Trademark Office. Since then, we’ve been wondering what plans GM has for the Scottsdale name. Our best theory thus far is that The General will introduce a Silverado Scottsdale as a trim level or special edition of its full-size pickup truck. Here’s why.

GM had previously used the Scottsdale name in conjunction with Chevy’s full-size trucks in the past, before the vehicles were even called Silverado.

The Scottsdale name then returned on the GMT400 Chevy C/K, where it continued to designate the mid-level trim between the low-end Cheyenne and high-end Silverado. Shortly after, the Chevy truck C/K series was rechristened as Silverado and the Scottsdale name disappeared. 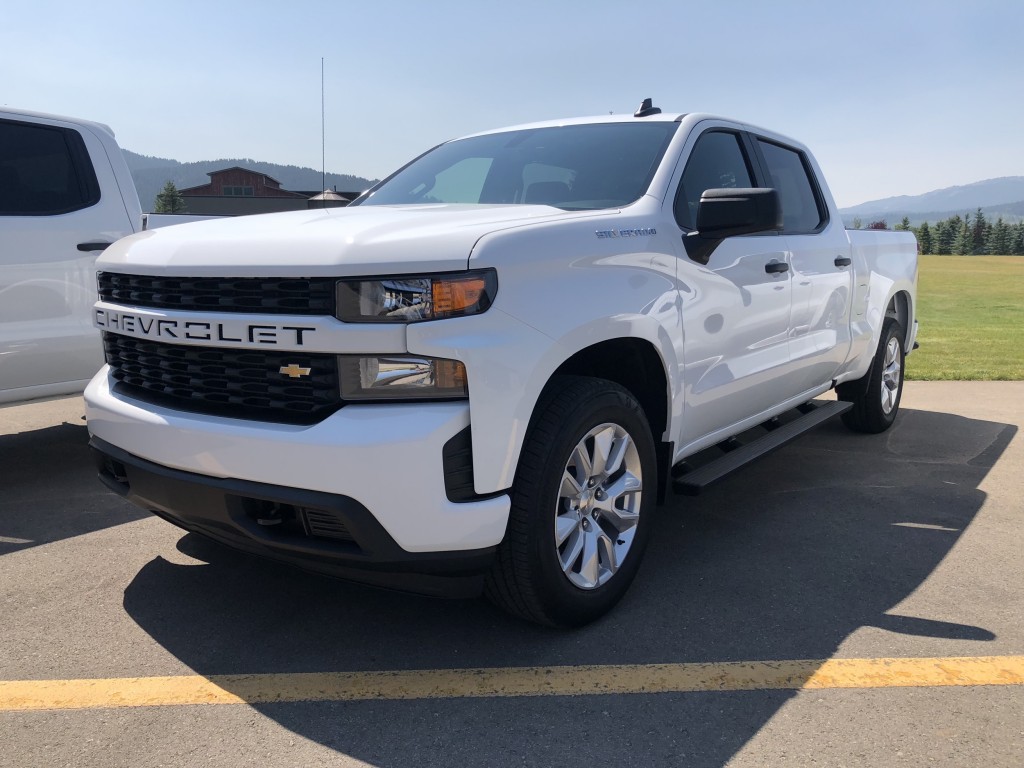 Today, the all-new 2019 Silverado 1500 offers the following trim level structure – from least to most expensive and – by association – least to most equipped:

Where a potential future Silverado Scottsdale would fit in along that line is currently anyone’s guess, though we would venture to provide the following two options:

We do feel obligated to mention the following: the fact that the Scottsdale name graced a mid-range model of Chevy’s then-full-size C/K trucks decade ago should not create the expectation that it will occupy the same kind of place in 2020. But we must say that “Silverado Scottsdale” has a nice ring to it.

Stay tuned to GM Authority for our ongoing coverage of Silverado news and Silverado Scottsdale news.