General Motors CEO Mary Barra has begun feeling the pressure from frustrated shareholders over the automaker’s poor performance on Wall Street. Now, major investors are beginning to ask what more Barra and GM can do.

Reuters reported last Friday that GM’s share prices have fallen six percent from the initial public offering price of $33 in 2010 after its bankruptcy reorganization. The increases pressure comes days before GM announces its third-quarter earnings on October 31. GM shares hit a high of $46.48 on October 24, 2017, but have steadily declined 33 percent since then.

Now some major shareholders believe the automaker could see the third major action by activist holders in four years.

“I’ve been expecting it,” said John Levin, chairman of Levin Capital Strategies. “It just seems a tempting morsel to somebody.”

Back in 2015, investor Harry Wilson pushed GM to launch a $5 billion share buyback, and in 2017, GM fought off calls to split its common shares into two classes. 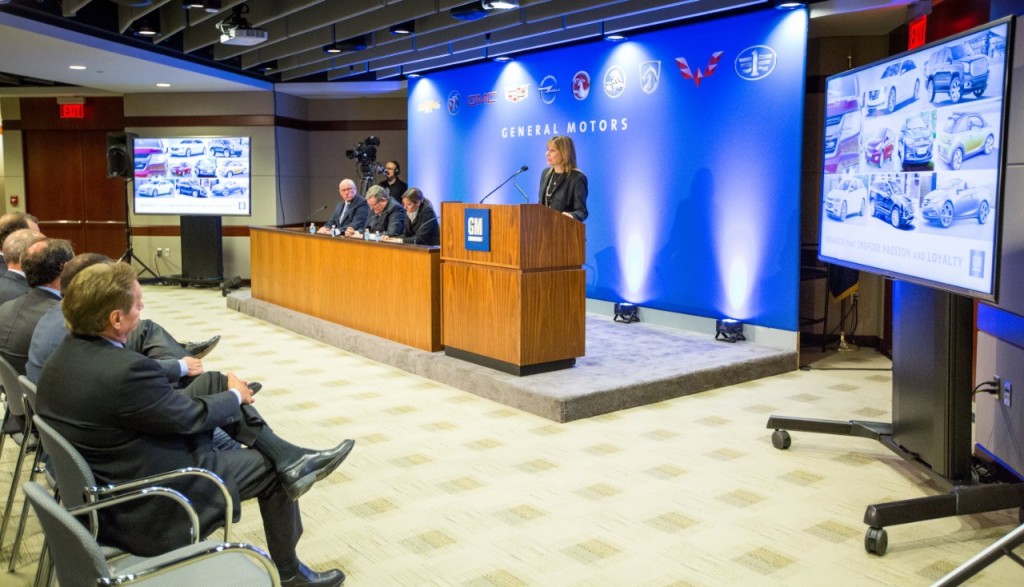 The poor performance comes even as GM has continued to perform well in the market with its truck and SUV business. China has been another strong suit for the automaker in recent years, but a market downturn in North American and a slump in China could push the stock price even lower. Even major news surrounding the automaker’s Cruise Automation self-driving car unit has done little to push the stock price higher.

Some analysts believe it could push GM to spin off its Cruise unit to underscore the company’s value.

To be clear, many investors aren’t frustrated with Barra’s overall performance, but it appears many are left wondering what more GM can do to perform better on Wall Street. Others say it’s time for Barra to get even more aggressive and potentially exit the sedan and passenger car business like rival Ford has.

Since Ford announced it would exit the sedan segment, its shares have fallen below prices during the Great Recession.