Holden Special Vehicles wants Australia’s motoring enthusiasts to know that the 2018 Chevrolet Camaro is there to satisfy their need for a V8-powered performance car, ready to fill in the gap left when the rear-wheel-drive Holden Commodore VF ended production in 2017. Not that the RHD-conversion Camaro really needs any help; about 75 percent of the 550 Camaro 2SS examples allocated for Australia and New Zealand for the 2018 model year were pre-sold through the HSV dealer network.

“We’re not here for just one hit,” he said. “[The 2018 model year] is the start of what we hope is something really big. It’s about building the awareness that the Chevrolet Camaro is in Australia, it’s fully compliant and HSV is the company bringing it to market.

“Building some enthusiasm for the product is probably the objective.” 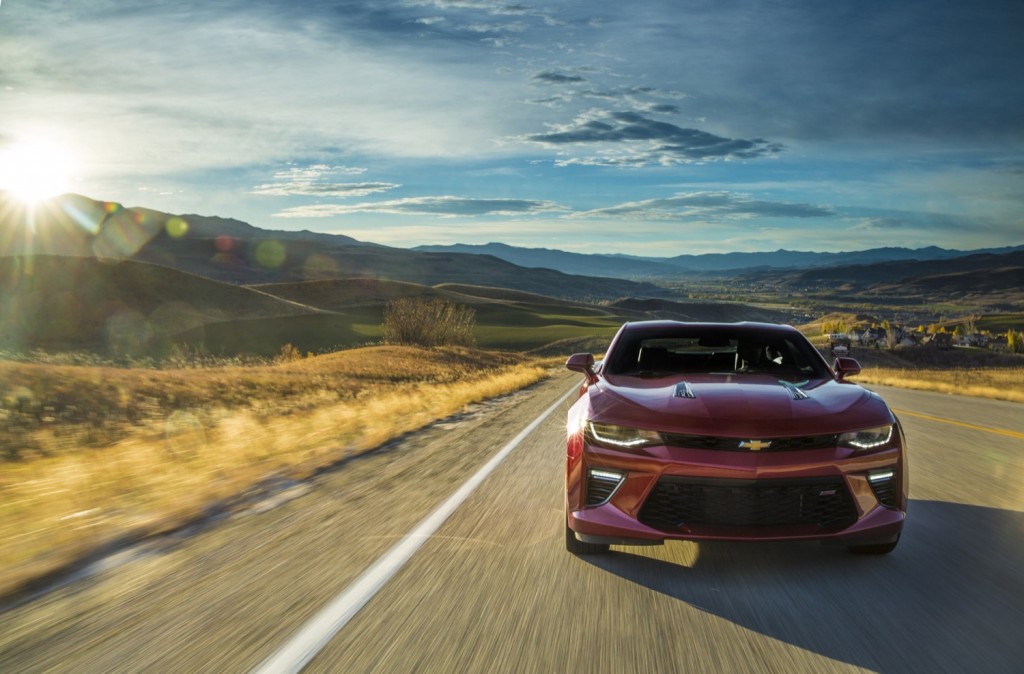 HSV’s new marketing campaign uses a full variety of media, with social media being used to deliver interviews with technical staff and videos showing the car remanufacturing process; and radio ads strategically targeting demographics that might not be aware of the Chevrolet Camaro’s availability in Australia. Those radio ads all make a point of highlighting the Camaro’s distinctive, fearsome exhaust note.

And digital billboards are being deployed at 70 different metropolitan sites, GoAutoNews Premium reports. They’re being used to showcase the Chevrolet Camaro’s sporty coupe body, and the color of the car changes from black to red, and back to black, depending on the time of day.

Holden Special Vehicles is hoping to expand beyond the single Camaro configuration currently offered in the market – the 2SS automatic coupe – but of course, sales will need to be strong enough to justify the effort. The sports coupe commands a premium in that market, costing $85,990 (in Australian dollars) before on-road costs, due to the expense of importing and converting each one for local roadways.

Check back in with GM Authority for all the latest Holden Special Vehicles news.