The 2019 Chevrolet Silverado is far from a frugal or “green” vehicle. However, the new truck will have a larger impact on gasoline consumption than the Toyota Prius.

The Detroit Free Press reported on Wednesday that the math shows big improvements, and despite a 52 mpg estimated fuel economy rating from Toyota’s famed hybrid, the 2019 Chevrolet Silverado will do more to reduce greenhouse gas emissions and save fuel. How so? 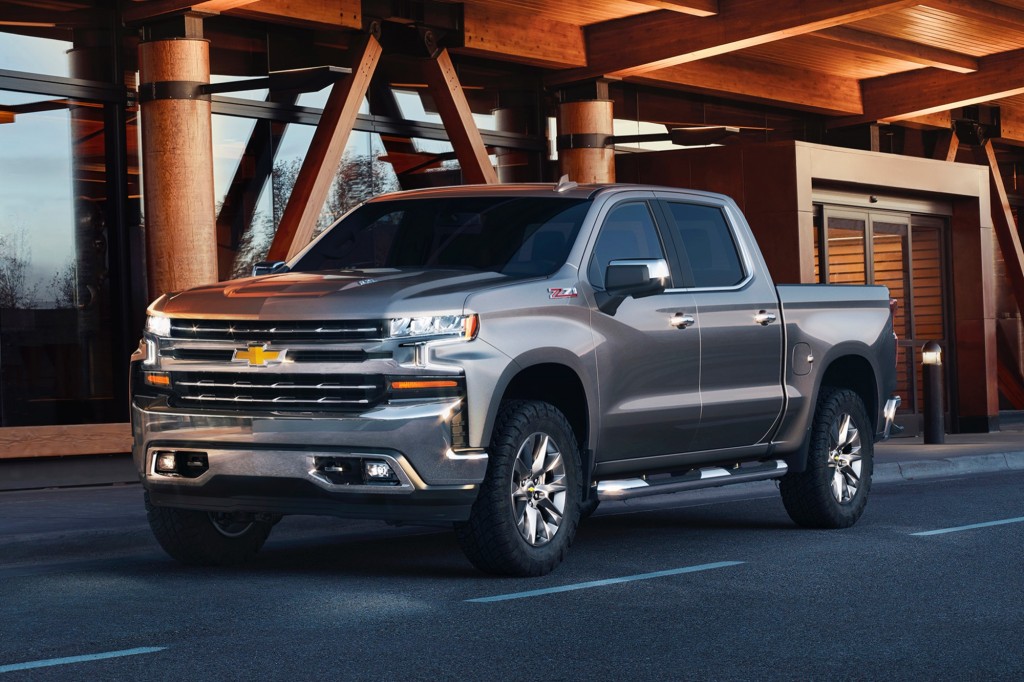 Foremost, the 2019 Silverado will sell hundreds of thousands of more units than the Prius. It’s the nature of the U.S. auto market. And a 1 mpg improvement in fuel economy in a large vehicle like a full-size truck provides a larger impact than a greater fuel economy increase in an ultra-efficient car. The Department of Energy research showed a 1-mpg increase in combined city/highway fuel economy from 16 to 17 mpg saves as much gasoline as improving from 25 to 27.5 mpg or 35 to 40 mpg.

Additionally, the measly 1-mpg improvement saves more gasoline than a 6-mpg improvement from 46 mpg to 52 mpg when driving 12,000 miles on average per year. Thus, owners of a 2009 Silverado with the 5.3-liter V8 engine trading up to a 2019 Silverado will save 4.4 million gallons a year for every 100,000 pickups sold. Prius owners replacing their 2009 model with a new model will save 3 million gallons of fuel per 100,000 vehicles. 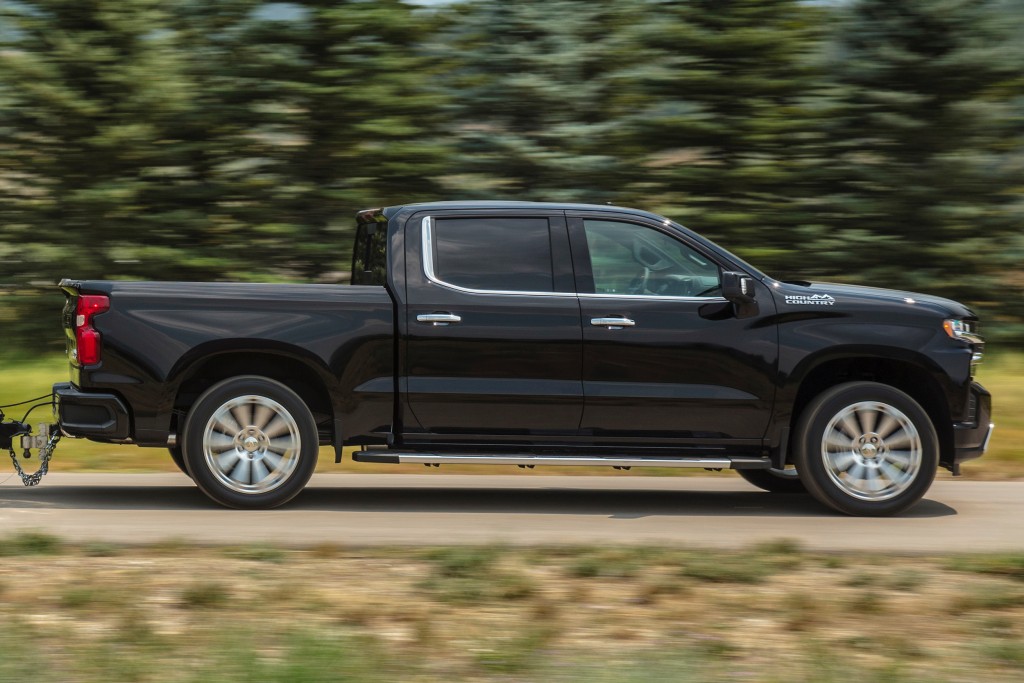 Of course, this doesn’t mean everyone should buy a truck in an effort to “go green,” but the math works out for loyal buyers who obviously wouldn’t cross shop a full-size pickup with anything else.

While the fuel economy numbers may come off as somewhat disappointing on paper for the new 2019 Silverado, they are, at the end of the day, still an improvement. And we’ve yet to see General Motors apply and sort of electrification to its full-size truck as Ram has with a mild-hybrid system. Once automakers begin to stack fuel-saving technology atop each other, we’ll only see fuel economy climb for America’s thirstiest vehicles.