Not only will Holden back the course, but the teachings will also come courtesy of Silicon Valley-based education provider Udacity. Both will introduce students to the essentials and programming requirements for self-driving cars. 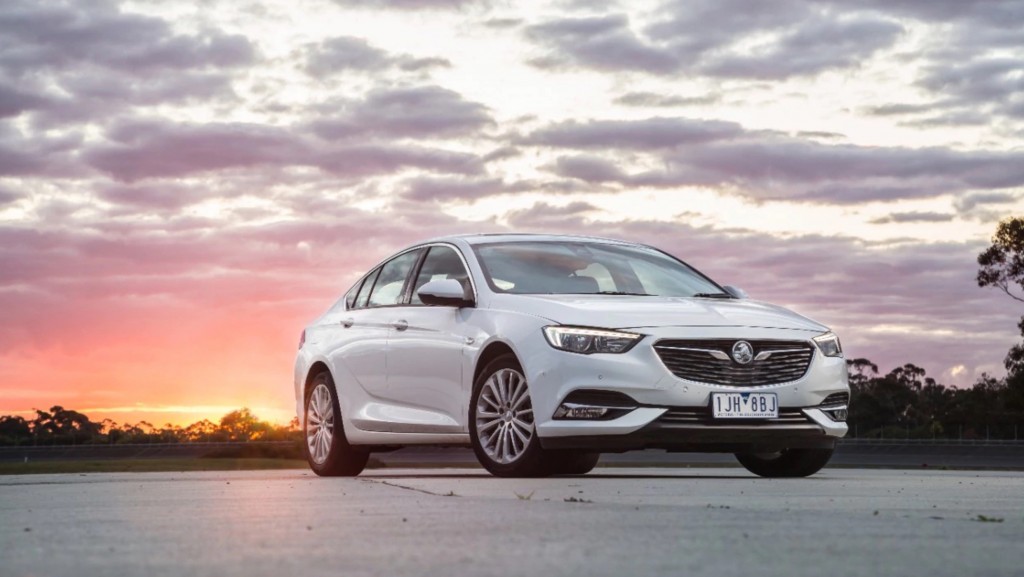 GM Holden engineering executive director Brett Vivian told News.au in a statement, “On the path towards a driverless future – with safer roads and fewer crashes – we see education as critical to building the technical know-how and developing the soft skills beyond automotive engineering experience that will drive us to the forefront of the industry.”

No such course has been offered in Australia before and RMIT said there must be a concerted effort to teach students new skills that will apply to a changing workforce and new industries like self-driving cars.

This past August, GM folded Holden’s engineering teams into the GM Advanced Vehicle Development Team. The global network is responsible for continued work on self-driving cars and associated technologies. In the process, Holden announced it plans to hire 150 new engineers. The new hires will bring Holden’s engineering workforce to over 500 employees.

“The world-class vehicle engineering capability we have at Holden in Australia will play a significant role in GM delivering on its commitment to create a world with zero crashes, zero emissions and zero congestion,” GM product chief Mark Reuss, said at the announcement last August.

Holden said it would spend $120 million AUD annually in the pursuit of self-driving car technology.

The Australian federal government predicts the transportation sector will explode by 2025. Currently, the sector is valued at $211 million AUD, but the figure is expected to reach $16 billion AUD next decade.