General Motors has reportedly given Holden the OK to now choose from its entire vehicle portfolio—including Cadillac.

CarsGuide reported Wednesday that Holden chairman and managing director, Dave Buttner, returned from a week-long trip in Detroit and delivered the news to local media. Buttner said no GM vehicles are off the table if they’re deemed a good fit for Holden, though he would not confirm any cars from the Cadillac or Buick brands would be ported down under. 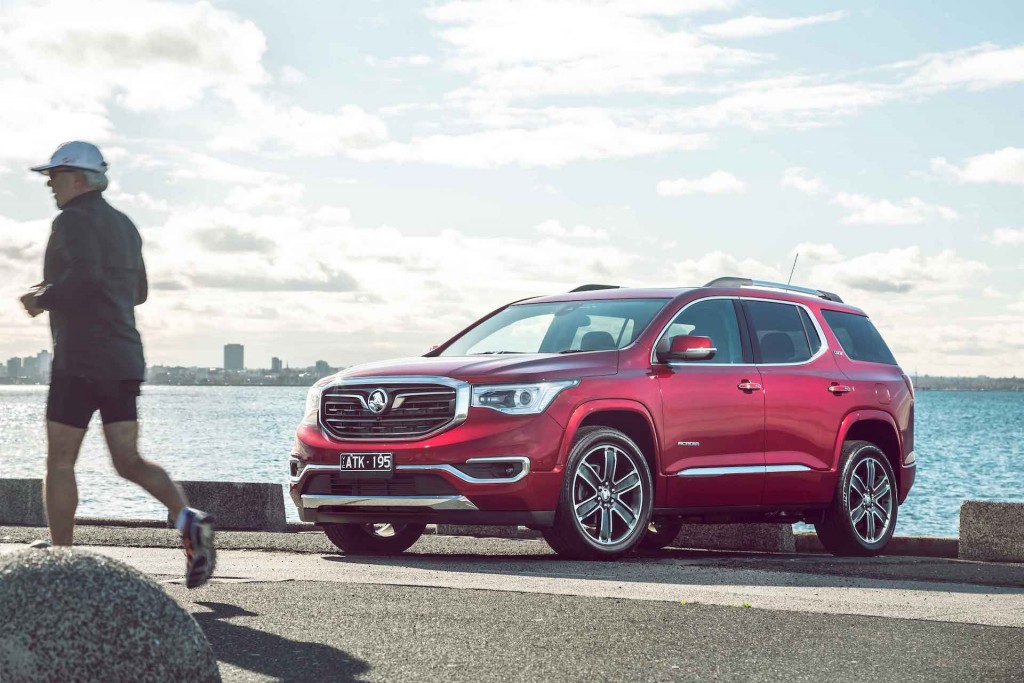 Instead, he focused on trucks and SUVs from GM’s portfolio, which continues to expand. He said Holden is now able to “draw on a fantastic stable of SUVs and trucks” with everything on the table. The Holden boss added he visited the GM design studio to see everything in the works to give him a clearer picture of Holden’s future lineup.

Candidates for Holden’s lineup in the near term could include the 2019 Chevrolet Blazer. In the future, Holden will have access to new Buick models, future electric cars and Cadillac’s lineup of vehicles. 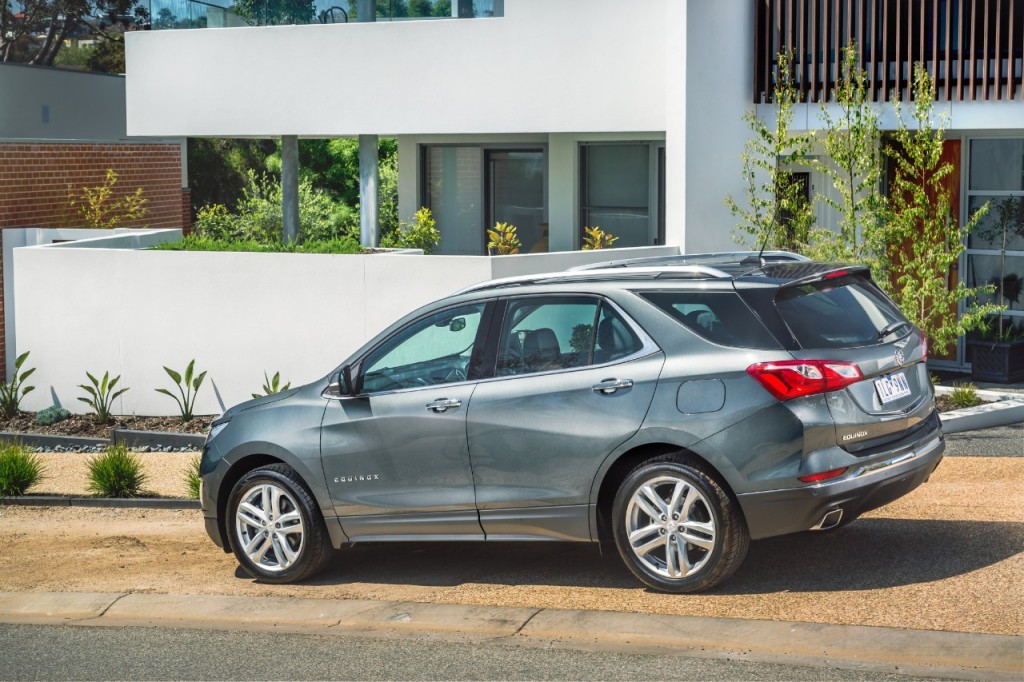 The shift in strategy comes after GM’s vice president of global design, Michael Simcoe, told GM Authority in 2017 that Cadillac was off limits for Holden’s portfolio. Without further explaining the reasoning, we could only assume it was because GM still has plans to introduce the luxury brand locally in the future. GM’s product chief, who now has oversight of the Cadillac brand, also said an Australian launch is potentially still on the table. GM pulled Cadillac’s Australian launch in the final hour in 2009 as the global financial crisis took hold.

But, even if Holden has access to sportier coupes and sedans from Cadillac, don’t expect them to undergo any redesign. Instead, Holden has made do with minor design changes and variations in the grille and taillights. Thus, it seems unlikely we’d ever see a Cadillac shoed into the Holden lineup with just a badge swap.

Buttner said Holden will be able to jump into the development program for any future car and ensure the vehicle will have right-hand drive baked in for a future launch.

“Then really, the world’s your oyster in terms of what you can bring in,” he said.