The car that once gave Holden the nickname “the Commodore company,” has an uncertain future. WhichCar reported Thursday that Holden managing director David Buttner wouldn’t confirm if the car will see a next-generation model after the current ZB generation.

He made the comments before announcing he’d halted production of the ZB Commodore itself and the Holden Equinox amid slow sales and mounting unsold inventory. The brand reportedly has “thousands” of unsold vehicles sitting in holding lots, which led to Buttner’s decision to shut the production taps off. 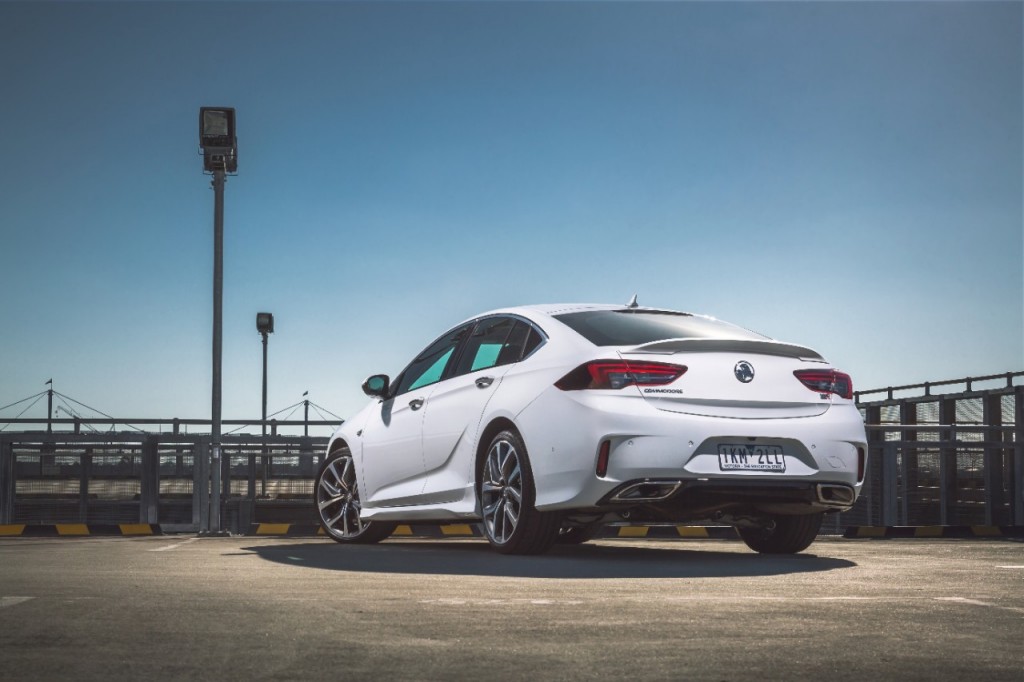 Although the ZB Commodore has been a divisive vehicle, the managing director said the current car is probably the best model Holden has ever offered. He wouldn’t confirm if the car had a future at Holden, but he said the nameplate is still a “huge focus.” Work on the brand’s future product lineup has been underway and Buttner added it will be a lineup of cars that meet the needs “of the Australian consumer into the future.” It’s too early to discount any particular car, he said.

As for the sour feelings that surround the German-built ZB Commodore, the executive said he completely understands why many customers simply won’t consider the car. However, he believed customers still in the market for a large sedan have begun to see how well the Commodore performs in terms of value for money and quality. 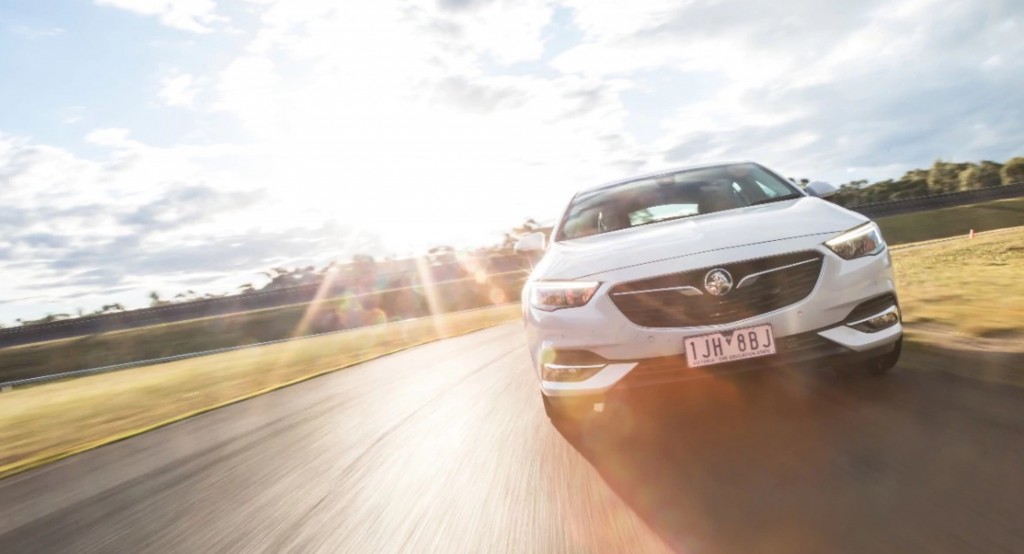 “I think 30 percent of the buyers were V8 buyers and they will be the ones that will find it the hardest to move on,” he said.

It remains unclear how long Holden will sell a German-built Commodore. General Motors sold its Opel brand and European operations to PSA Group last year. Today, a French automaker oversees production of the Commodore, and the manufacturing contract is said to last another two or three years. That would mean GM needs to have a Buick Regal and Holden Commodore replacement in the works now unless production of the current car shifts to a new location.