GM Korea has reportedly motioned to spin-off its research and development and production corporations from its headquarters in Incheon’s Bupyeong neighborhood. The move has ignited backlash from civil groups and the automaker’s union. Specifically, the groups believe it’s the first signal of an eventual withdrawal, Hankyoreh reported Thursday.

“The intent is clear, namely to turn the Bupyeong plant into a production subcontracting base and leave only the new corporation once the spinoff is complete, before eventually closing the production plant in the long term,” the Incheon Regional Alliance (IRA), said. The organization is made up of the labor union and 36 other groups. All believe the city needs to take a “firm position” on spinning off its corporations.

The idea of spinning off its R&D and production corporations would make it easier for the automaker to withdraw from the country entirely in the future, should parent company General Motors ever agree to such a move. GM Korea spent most of 2018 in turmoil and nearly filed for bankruptcy. Eventually, GM Korea’s second-largest stakeholder, the state-owned Korean Development Bank, agreed to a bailout. The union said workers have born the worst of the restructuring and a spin-off is a slap in the face.

The GM Korea board voted to move the motion of a spin-off to a vote during a shareholders meeting on October 19. The KDB has already filed to bar such a meeting from occurring citing the fact GM Korea did not consult with it and a spin-off was not part of a bailout agreement reached earlier this year. 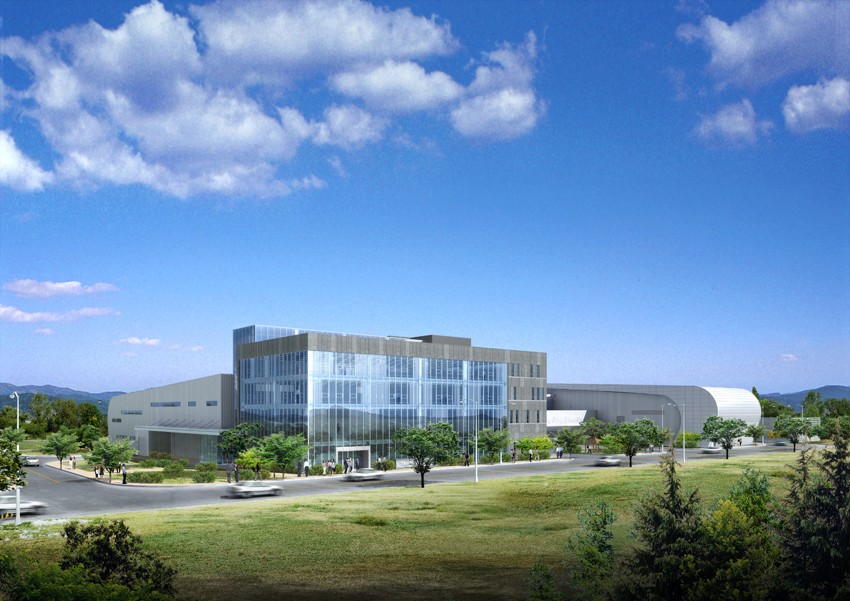 The IRA said the city should withdraw its Cheongna Institute land, which GM Korea leases for free for up to 50 years. In 2005, the city responded to rumors the automaker may leave the country and offered the land rent-free for 30 years, with a possible 20-year extension. The Cheongna Technology Institute resides on the land, and per the agreement, the land cannot be transferred to another corporation. Spinning off the R&D and production corporations could void the agreement.