GM Korea sales have hardly rebounded in 2018 after near bankruptcy. The subsidiary is working to inject some enthusiasm into its sales force with a handful of special events, and the latest move also commemorates the unit’s 16th anniversary.

GM Korea announced a sales festa (that’s “festa,” not “fiesta”) with a handful of deals on new Chevrolet vehicles up for grabs. The promotion actually coincides with a national South Korean Sale Festa, which is similar to Black Friday in the United States. The promotions kicked off nationally in late September and wrap up on October 10. 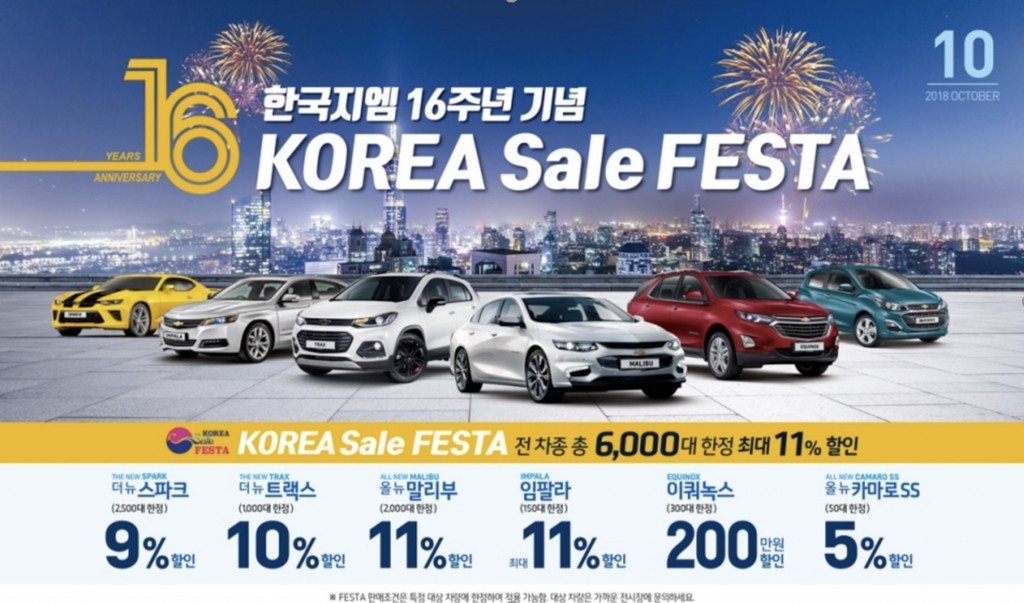 Other businesses across the country involved in the national sales festa also joined a night of K-Pop singers, other live events, and prizes. The discounts also come as South Korea works to jumpstart its economy. The state government lowered a special consumption tax from 5 percent to 3.5 percent through the end of 2018. For a new-car buyer purchasing an $18,000 vehicle, the lower tax rate saves him or her about $400 in taxes. 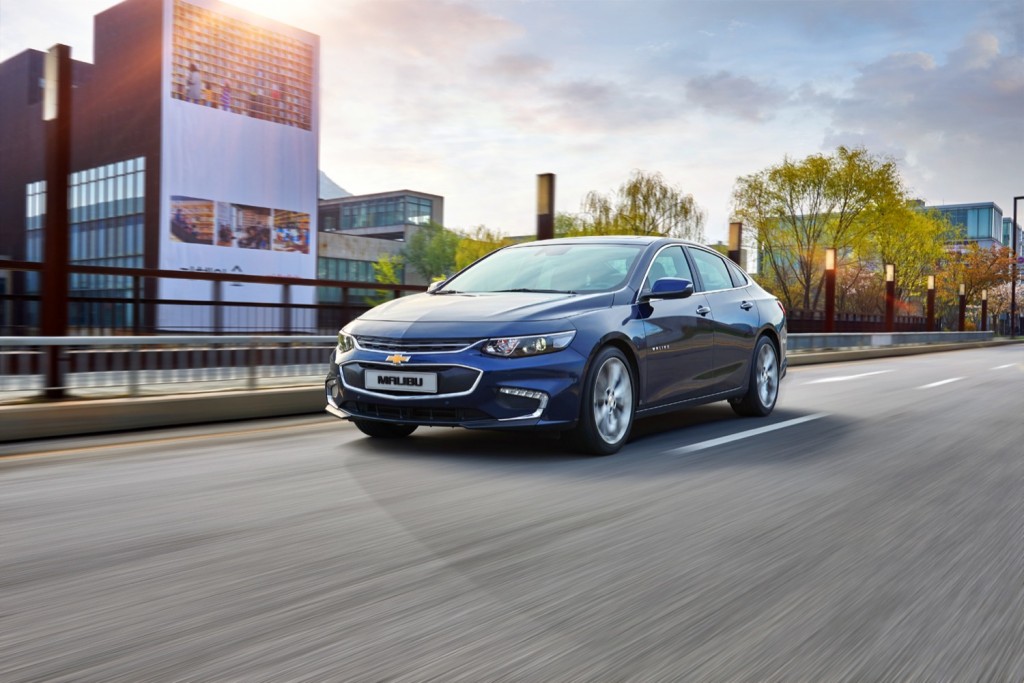 The measure includes all vehicles aside from compact cars, however. New-car purchases make up 11.7 percent of the South Korean consumption level, a significant figure for the nation.

The lower tax rate was put into effect this past August, but GM Korea sales figures for September showed no relief from a downward spiral. Sales decreased 17 percent in September to just 7,433 units. Only two vehicles saw increased sales, the Malibu and Bolt EV, while every other nameplate dipped.