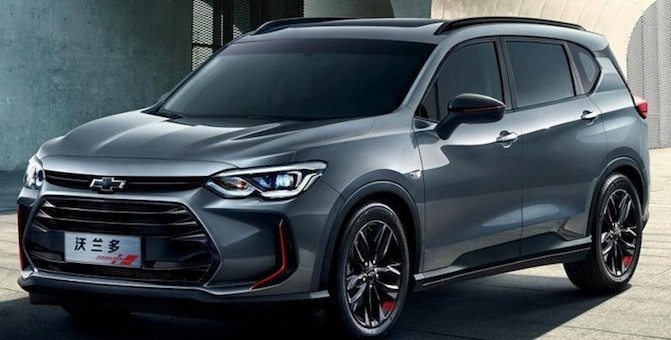 General Motors and its joint ventures reported 835,934 new vehicle deliveries for the third quarter 2018 in China, a 15 percent decrease from Q3 2017.

Sales increased only at Cadillac, while decreasing at Chevrolet, Buick, Wuling and Baojun.

The automaker attributes the sales decline to a “softening vehicle market”.

In March 2017, Buick announced the Buick Velite 5 — its first extended-range electric vehicle (EREV). Essentially a Buick-badged second-generation Chevrolet Volt, the vehicle has fuel consumption as low as 0.9 liter/100 kilometers. The model has been delayed due to quality issues supplying the battery. In the coming two years, the brand will launch plug-in hybrid and pure battery electric vehicles to expand its green car lineup. The brand will soon introduce a new hybrid model called Velite 6 in China.

Cadillac’s sales performance in China outpaced its U.S. sales volume by 8,729 units during the month.

During the CES Asia 2018 in Shanghai, Cadillac debuted Super Cruise for the Chinese market. Super Cruise is the industry’s first true hands-free driving technology for the highway, and will be offered in China on the Cadillac CT6 40T Platinum.