General Motors didn’t make out all too well in the latest Consumer Reports Reliability Survey. The non-profit organization ranked GM brands towards the bottom of the list.

The reliability survey comes from owner responses, which CR said it received feedback on more than 500,000 vehicles in the latest survey. Vehicles spanned the 2000-2018 model years and covered 300 models.

The biggest fall from grace was the Buick brand. The brand placed eighth last year but tumbled 11 spots to 19th place. That’s a major fall from 2016 when Buick became the first U.S. auto brand to crack the top three rankings since data collection began in the 1980s.

Owners cited issues with the 2018 Buick Enclave’s nine-speed automatic transmission as a real sour point. And it gets worse from there.

Buick was the best-ranked GM brand in the latest survey. Chevrolet placed 23rd, down from 18th place; GMC placed 25th, up from 26th place; and Cadillac held steady in 28th place. The luxury division was the second-worst ranked brand, only behind Volvo. The only Cadillac vehicle deemed “better than average” was the XTS sedan, coincidentally enough. 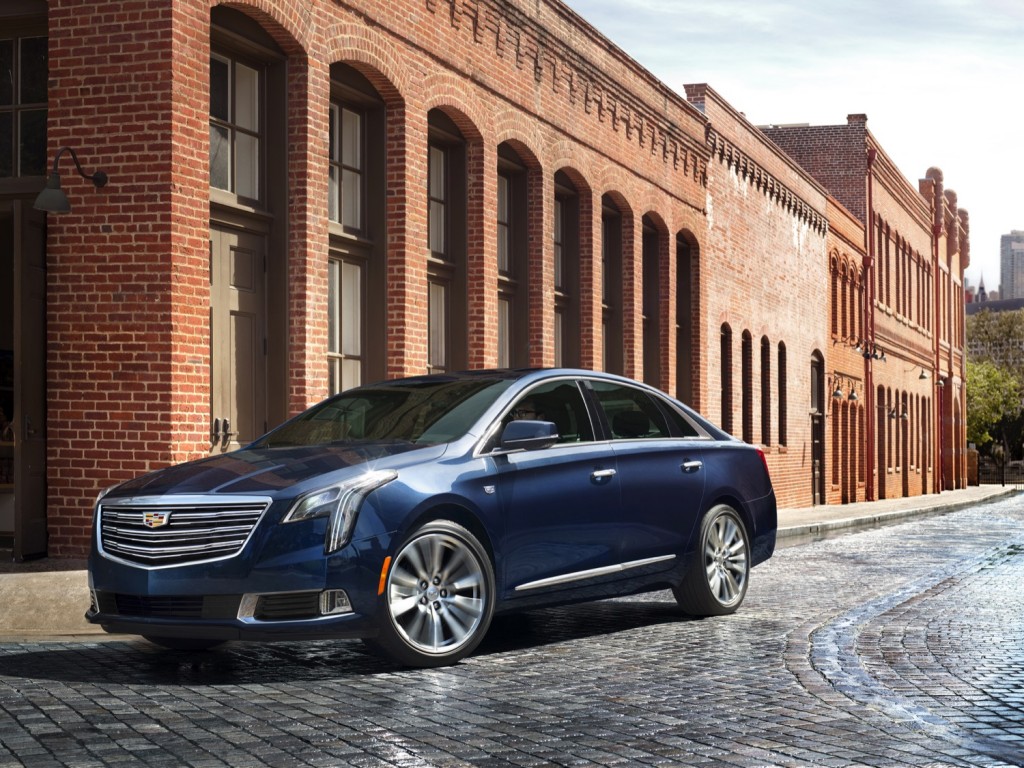 Each GM brand has hovered toward the bottom of rankings for years, but this year’s list included a few bright spots. CR gave its recommendation nod to the Cadillac XTS, Chevrolet Cruze and Chevrolet Suburban. Each vehicle earned good scores in the reliability survey.

Domestic brands continue to perform poorly in the survey partially due to adding some untested technologies. As GM tries to play catch up with new turbocharged engines, transmissions with more gears and other technologies, the likelihood something hasn’t been entirely ironed out increases.