Vietnam’s first homegrown automaker has a few familiar faces running the show. At the automaker’s helm is Jim Deluca, formerly General Motors’ executive vice president of global manufacturing, engineering and labor relations. He retired from the U.S. automaker in 2016, but VinFast will surely keep him busy.

VinFast is Vietnam’s first automaker, a new subsidiary of Vingroup. Deluca will serve as the automaker’s first CEO, which will build its first two cars based on BMW technology: the LUX A2.0 sedan and LUX SA2.0 crossover. Overseeing other facets of VinFast operations include more former GM brass. Deluca has named many on his team from GM’s former Holden manufacturing operations. Other executives once hailed from Ford and Fiat-Chrysler. 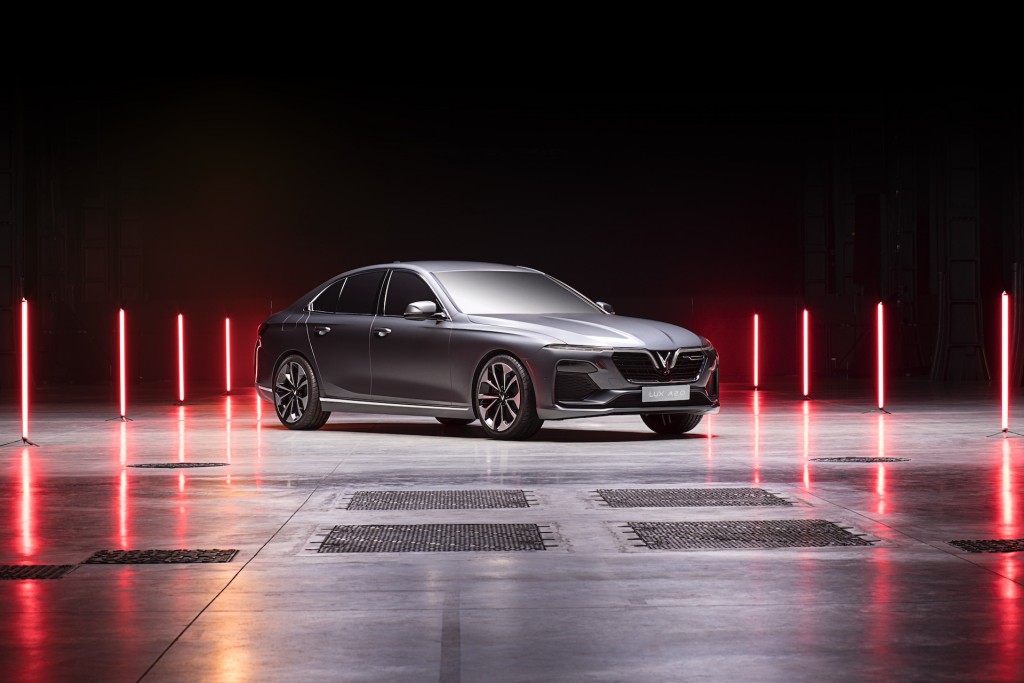 For the executives, VinFast is a fresh start. Vietnam’s standard of living is growing and consumer sentiment has begun pushing for a homegrown automaker. VinFast has made history by fulfilling said niche, and it’s partnering with many big names to ensure success. As mentioned, the first vehicles are based on BMWs, but the automaker will use GM technology to build a global small car sold under the VinFast brand in the future. 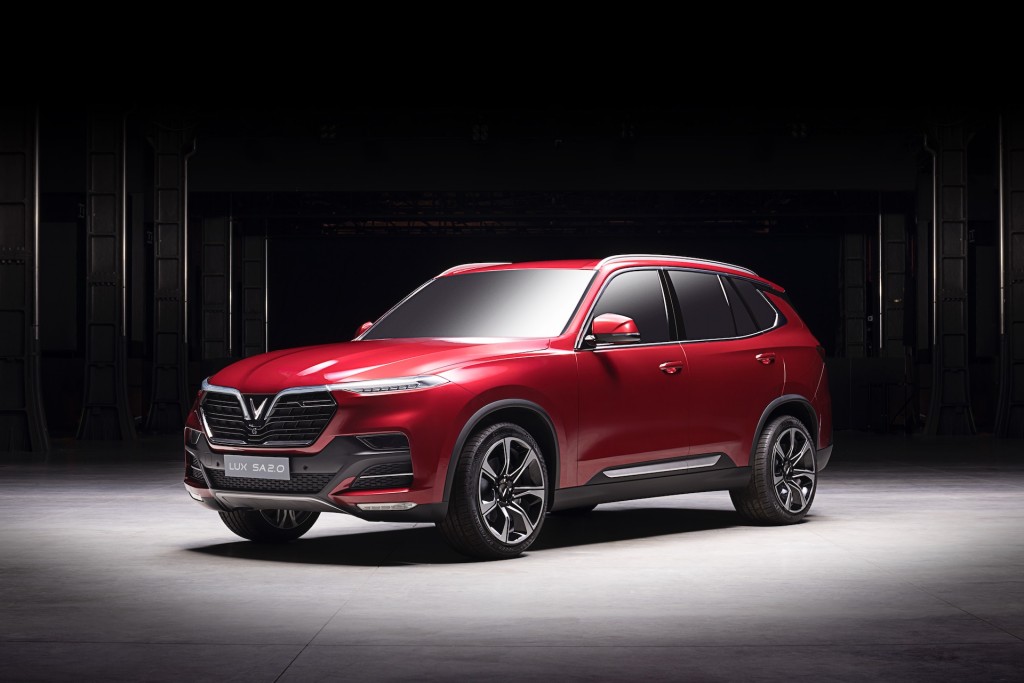 VinFast acquired the exclusive rights to distribute and sell Chevrolets in the country earlier this year, and GM also transferred ownership of the Hanoi manufacturing facility to the company. Other names involved with VinFast are all familiar: Germany’s ZF will supply the eight-speed automatic transmission and the first two cars’ designs were penned inside Pininfarina. Engineering called Magna Steyr home.

The automaker has the capacity to build 250,000 cars per year, but will enter a market where just 23 in 1,000 own a car. However, VinFast sees the tides changing.