Lidar is an essential component for self-driving cars. The technology sends out pulses of light that give a self-driving car sight and measure the distance of objects surrounding the robo car. Thus, Lidar startups are not uncommon, and the latest may have a breakthrough on its hands.

The company is called Aeva, founded by two former Apple engineers, and it has created “4D lidar.”Both co-founders reportedly have ties to Apple’s Project Titan, or what we know better as the California-based tech giant’s self-driving car project. 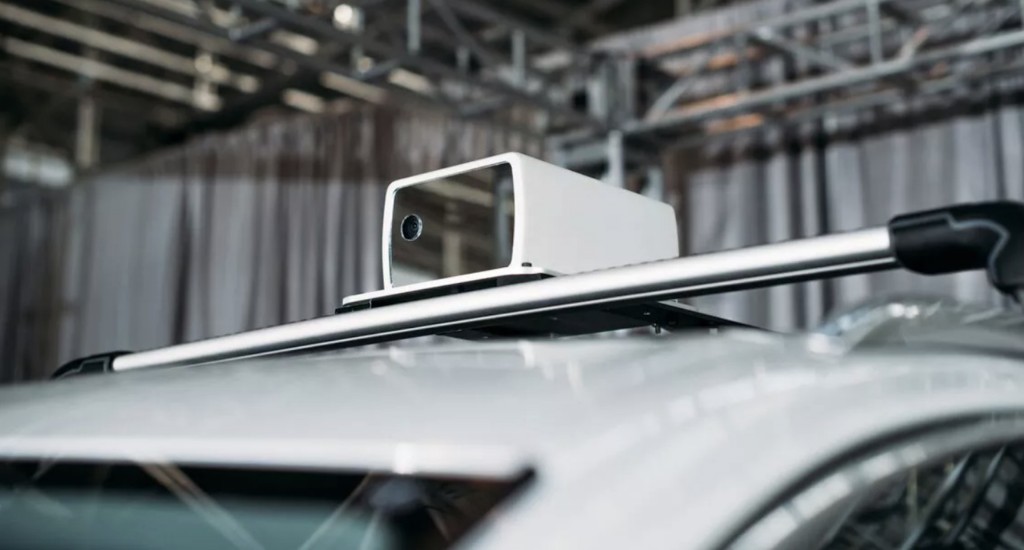 All essential components are housed in a neat little box that sits atop the roof and it processes information much quicker than any competitors lidar on the market, the Verge reported Monday. Its claim to fame is the ability to separate objects based on distance and understand whether an object is moving towards or away from the self-driving car. Additionally, it can measure the velocity of an object in its path to help an artificial intelligence system understand a pedestrian or other car’s next move.

Aeva was clear the new technology isn’t a breakthrough in AI, but instead, a better package of how software and hardware do their job. With its software, self-driving cars receive a much clearer picture of the world around it, which helps it make better driving decisions quicker than today’s autonomous vehicles. And this comes from one key difference. 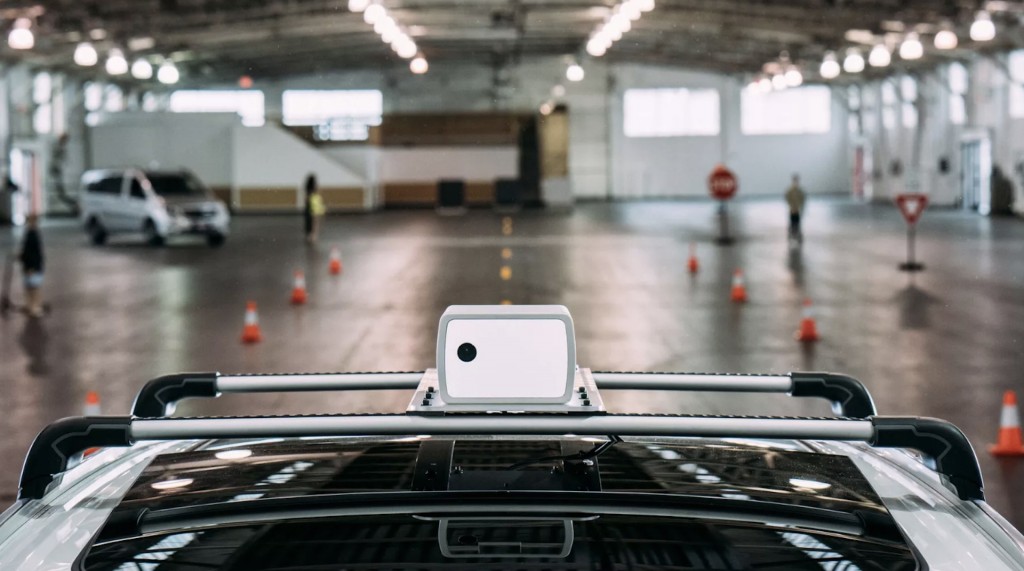 As mentioned, lidar works by sending pulses of light, but Aeva’s new system uses a continuous laser stream. The continuous stream gathers data quicker and foregoes the need for the system to receive a light pulse back to then make a decision. Basically, the lidar system does a lot of the hard work up front and leaves an AI system to handle other important factors.

It’s the kind of system that could help GM Cruise push ahead of competitors. Aeva said it’s already caught the eye of some automakers, but it wouldn’t share which companies were interested in its product just yet. Of note, GM purchased its own lidar developer last year to bolster its business. But, Aeva has a leg up for now.