Elvis Presley was no stranger to cars. The King owned numerous vehicles in his lifetime and had a thing for gifting staff cars, too. This vehicle is one of those gifts.

It’s a 1972 Cadillac DeVille estate wagon, which was a custom job carried out for Presley at the time. The American Sunroof Company took one standard Cadillac DeVille sedan and installed the roof and and tailgate from a 1970 Buick Estate Wagon, and with the DeVille’s pillar-less design, the result is very cohesive. 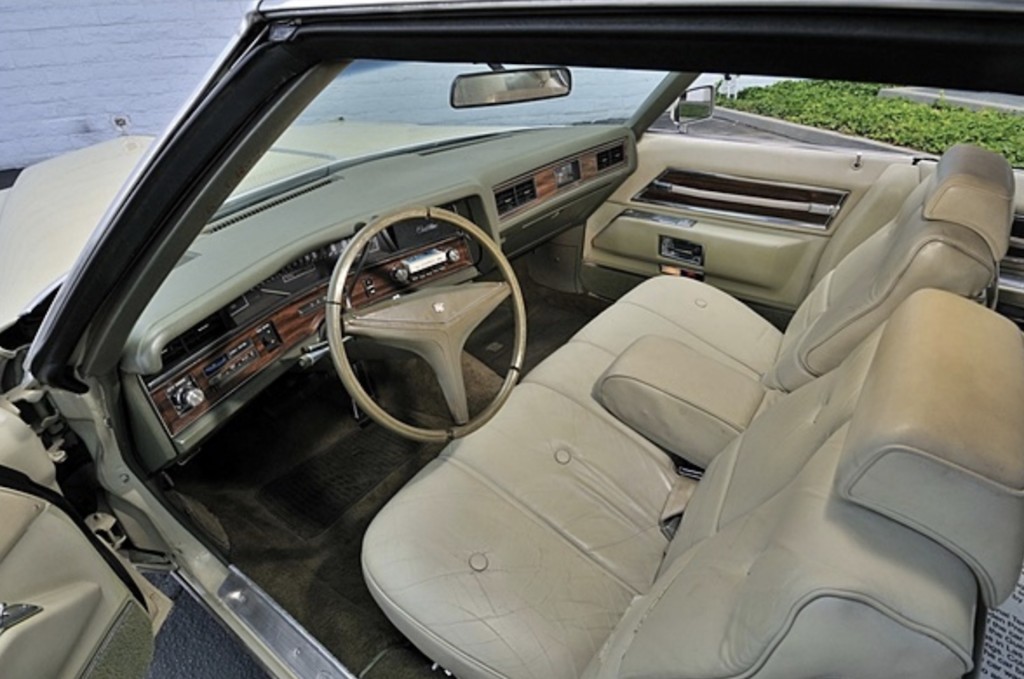 The car was entirely unique to Presley’s wishes, and includes 24-karat gold trim on the wheels and interior pieces. The radio features an eight-track player, the seats are finished in leather and ASC even installed air conditioning. According to the car’s history, this 1972 Cadilalc DeVille wagon was originally intended for Presley’s manager, Colonel Parker. But, the King borrowed it back so frequently that Parker simply returned it to the rock star. Elvis allegedly drove this vehicle from Beverly Hills, California, to Las Vegas, Nevada, quite often.

Under the hood sits a 427 cubic-inch V8 engine with 220 horsepower and 365 pound-feet of torque ready and willing. The figures are, unfortunately, down substantially from the 345 hp and 500 lb-ft of torque from the 1971 DeVille. U.S. emissions and fuel economy standards took a toll on outputs. 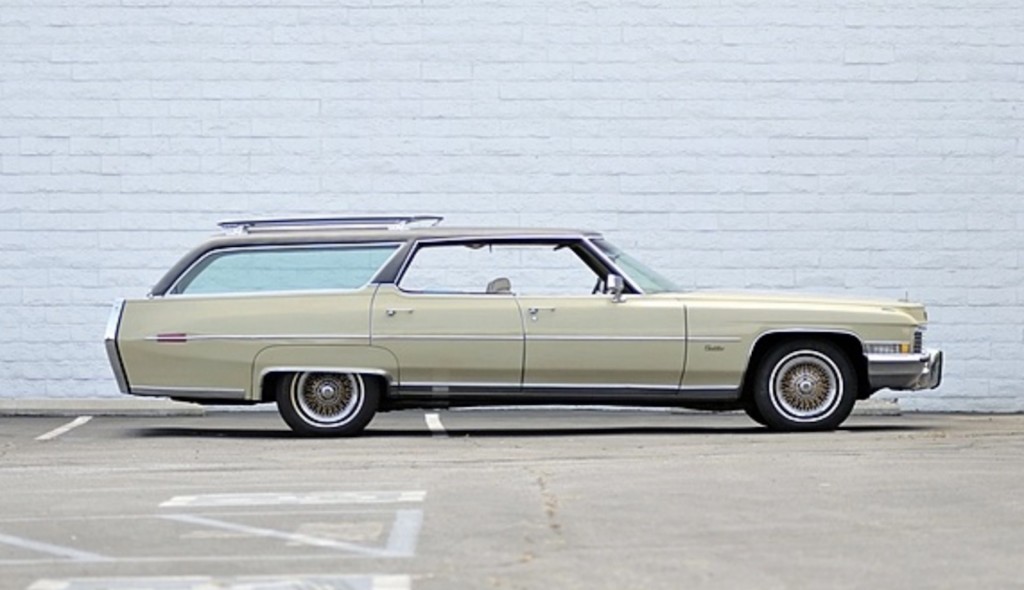 After Presley’s death, the Cadillac wagon traded hands with former staffers and lovers before it was sold in 2013 via Mecum Auctions. The car then ended up in Austria. Now, it will sell at the APA auction event in Germany on October 20. Officials estimate the Cadillac wagon with Elvis ties will sell between $114,000 and $230,000.