It should come as little surprise that when an automaker infuses the latest and greatest technologies in its vehicles, problems are expected. General Motors, along with the other domestic brands, struggled in Consumer Reports‘ 2018 vehicle reliability survey. Buick ranked the highest for GM, coming in 19th as the most reliable brand for the automaker.

“The early adopters of technology get penalized in terms of reliability,” Consumer Reports director of automotive testing Jake Fisher said during a recent Automotive Press Association event in Detroit, according to Detroit Free Press. “Don’t chase the new technology. Take your time and get it right.” 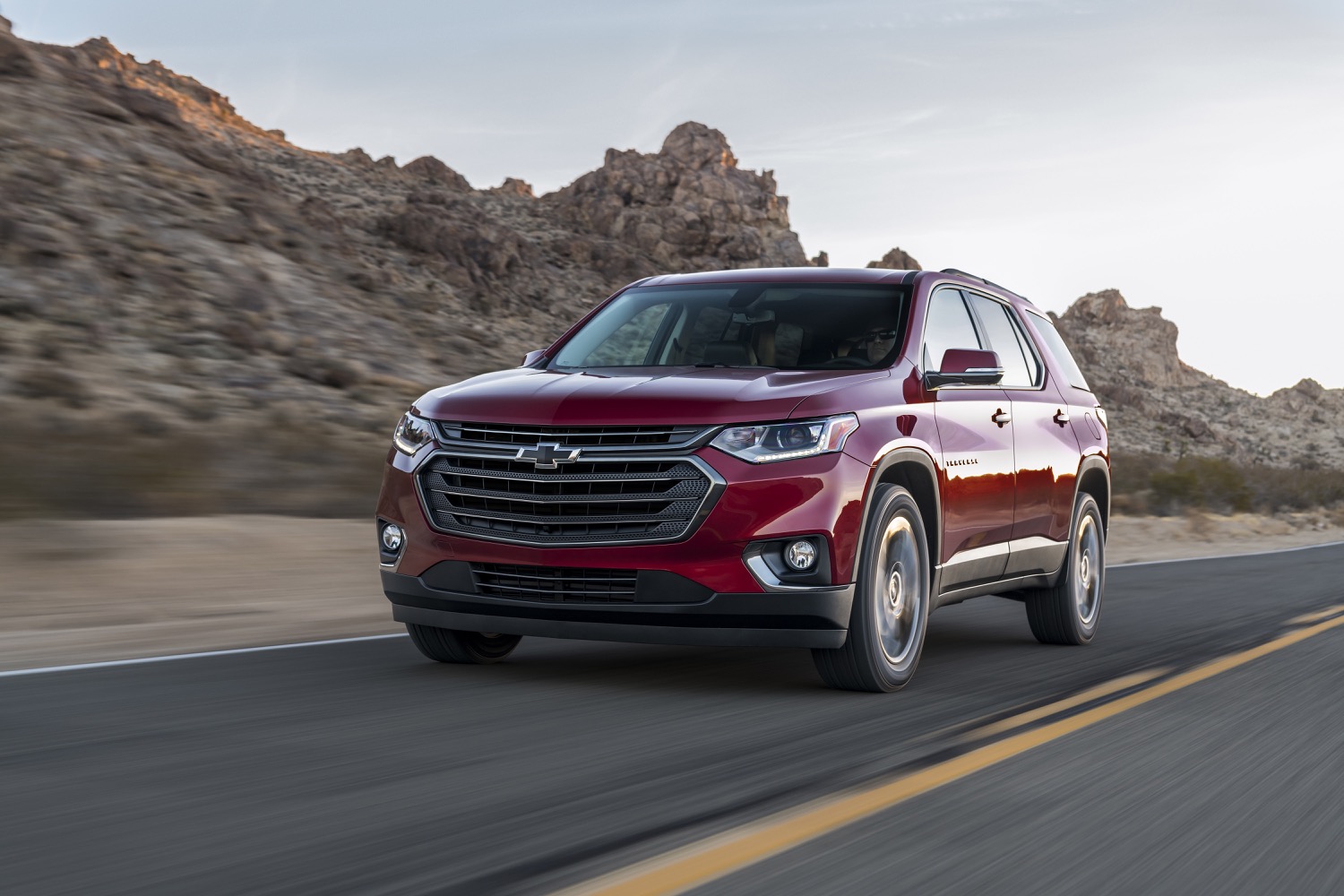 The Enclave and Traverse faltering in this auto reliability study list make some sense. GM has had problems with its new Hydra-Matic 9T65 nine-speed automatic transmission, which has brought SUV owners into dealerships for various repairs. Cadillac is still facing issues with the CUE infotainment system, which is directly dinging the brand’s reliability.

New technologies shouldn’t be a panacea, and adding additional technology for the sake of enticing customers makes vehicles unnecessarily more complicated. Adding gears to a transmission also adds to the mechanical complexity. Both of these actions increase a car’s complexity, which can cause the customer to experience reliability issues.

“Sometimes not being first, and taking your time, pays off,” Fisher added during the event. “The more features an automaker adds to surprise and delight the customer, the more chances they take.”

Based on the survey, GM has to iron out these technological gremlins if it hopes to rise in the auto reliability study rankings. Lexus and Toyota made a one-two finish this year, but there is a caveat. The Japanese automakers are known as of late to slowly adopt new technologies to ensure customers get the best ownership experience.