Perhaps the late FCA CEO, Sergio Marchionne, was onto something. He predicted automakers will have to form closer alliances and partnerships as development costs become more redundant and automakers look for ways to share costs. With this in mind, General Motors could soon face a Ford-VW alliance.

The Detroit Free Press reported many industry observers expect a Memorandum of Understanding between the U.S. and German automakers over commercial vehicle development to expand into something much, much larger. Specifically, analysts believe Ford CEO Jim Hackett needs to do something big to survive. So far, Ford’s future strategy has been somewhat unclear. 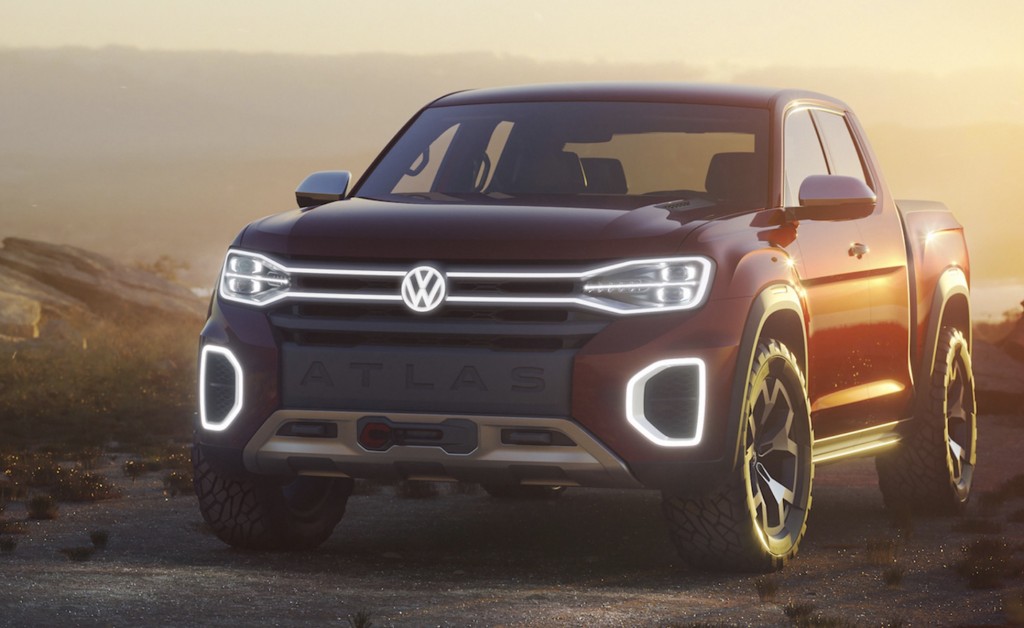 A theoretical Ford-VW partnership would be mutually beneficial, too. Ford is underperforming in Europe and South America—two areas where VW does quite well. Meanwhile, VW’s utility vehicle sales suffer in the face of Ford’s offerings, and the segment is expected to keep growing. Having access to Ford’s truck and SUV portfolio could be the ticket for the German automaker to enact a Ford-VW tie-up.

Not to mention, Ford’s electrification plans are murky. Rival GM has plans to introduce 20 battery-electric cars globally by 2023, but VW has a dedicated electric-car architecture ready to underpin millions of EVs in the coming years. Ford could also benefit from VW’s electric-car know-how and development.

VW is the largest automaker in the world, and cozying up with Ford could put GM in a tougher spot as both receive mutual benefits from the partnership.

GM itself has begun cozying up to its own partner, though: Honda. The two automakers plan to work together on next-generation electric-car batteries, fuel cell technology and a purpose-built self-driving car. However, Ford and VW’s relationship would likely be much closer. Something akin to what Mr. Marchionne advocated for for years while he was in charge.