General Motors has slowly retreated from unprofitable markets around the globe. Once an automaker that spanned nearly every corner of the world, GM largely focuses on North America and China today. And China auto sales could be in for a historic drop.

Bloomberg reported Friday that passenger-car purchases by dealerships declined 12 percent, which leaves the entire market up just 0.6 percent for the entire year. The figure is a stark contrast of years of intense growth, which has led to nearly every automaker investing millions to shore up their presence locally. 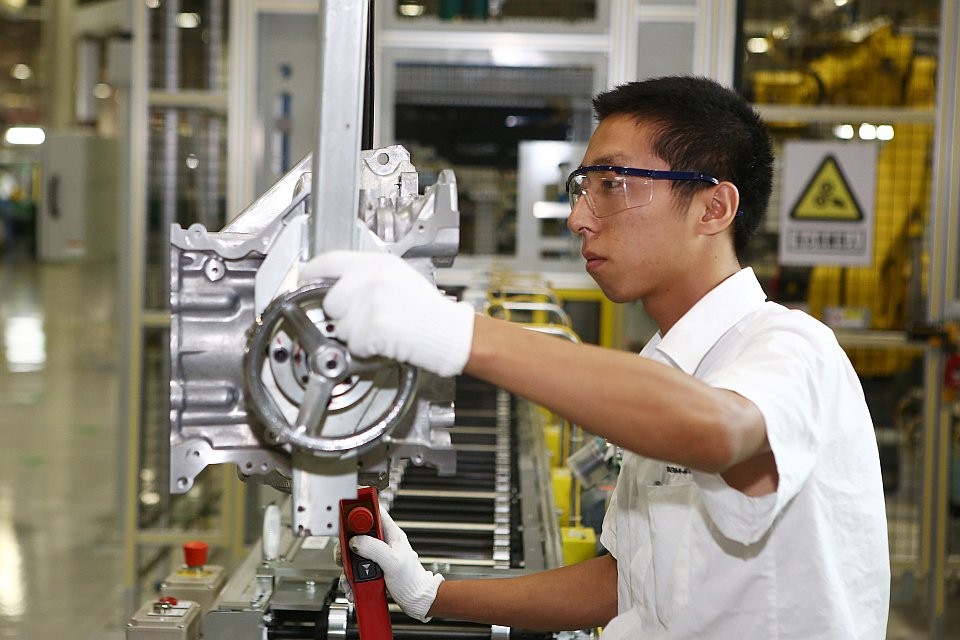 The China Association of Automobile Manufacturers said it sticks by its prediction that sales will still grow through the end of 2018. However, the escalating U.S.-China trade war has kept Chinese consumers out of dealerships as companies pass on price increases. The U.S. most recently levied another 10 percent duty on $200 billion worth of Chinese goods. The country responded with a fresh round of tariffs on $60 billion worth of U.S. goods.

Many automakers have warned the Chinese market will likely hurt profits, and some have already begun idling plants to reduce inventories as demand for new cars slumps. 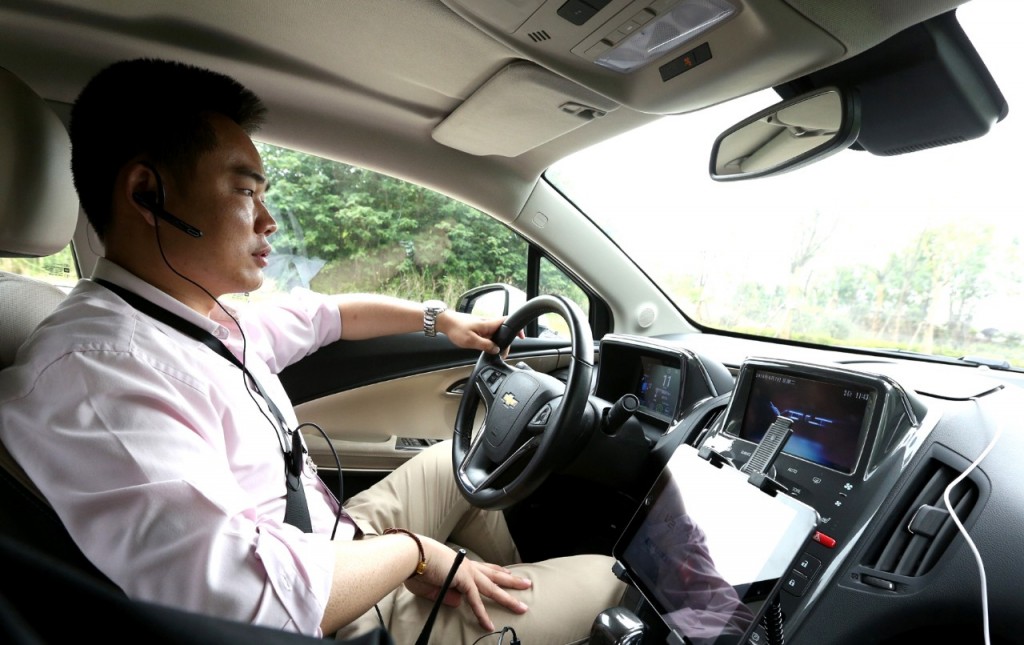 General Motors reported a 15 percent decrease in sales since the trade war began escalating this past July, and a slowing auto market comes as the automaker prepares for a variety of new electric cars in the market. GM will introduce 20 new electric cars by 2023, and although the company hasn’t confirmed where the cars will launch, China is ripe for an expanded EV portfolio. The government will begin enforcing electric-car quotas if automakers want to continue doing business in the country.

If China auto sales end the year with a slump, it would be the first contraction in the market since the 1990s.