After some downtime, the online configurator for the 2019 Camaro is back up and running.

Chevy initially launched the configurator for the updated Camaro around September 13th, but took it down shortly after. We imagine that the configurator was removed due to errors in the system, as various GM Authority readers as well as members of the GM Authority staff reported having issues with the builder.

Either way, prospective customers can now go ahead and configure the updated pony car to their hearts’ content – for real this time. New for the 2019 model year is a lower base price intended to help close the sales gap with the current-generation Ford Mustang by undercutting the price of entry levels models, in some cases by as much as $1,120 (including destination).

Chevrolet Camaro Chief Engineer Al Oppenheiser admitted in an interview last month that the Ford Mustang “has been eating [Camaro’s] lunch” in terms of sales for the sixth-generation Camaro. The lower base price of entry-level Camaro LS and LT models is seen as a means of wooing buyers who aren’t necessarily devoted, diehard fans of either brand. 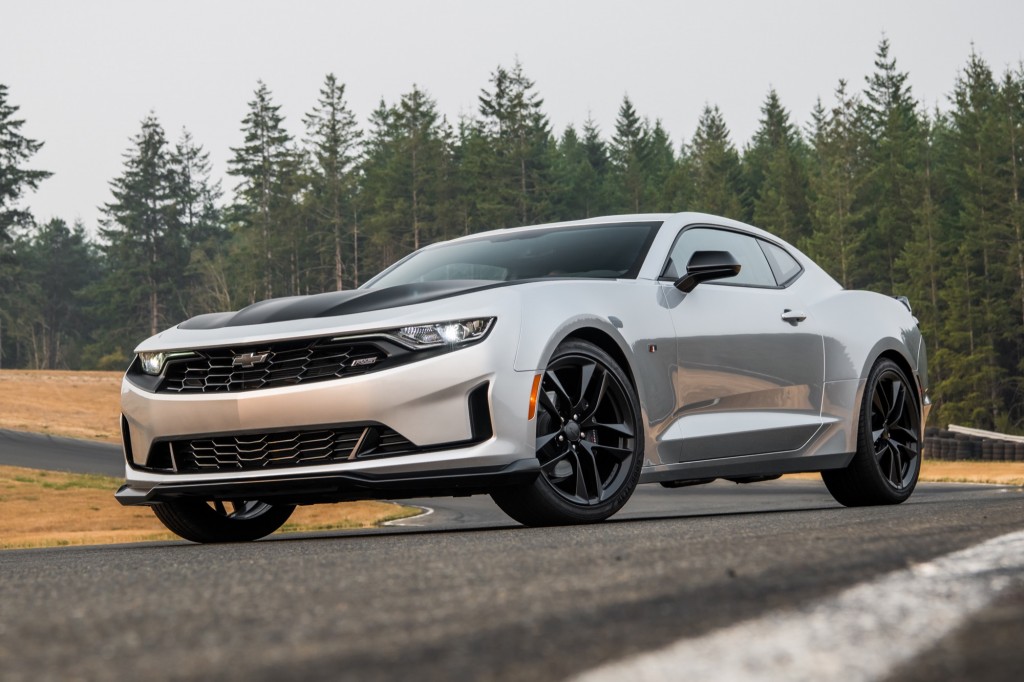 Additionally, there are two new models to the lineup – the 2019 Chevrolet Camaro 3LT Coupe and 3LT Convertible, while the LS Convertible model has been discontinued. Sadly, the Camaro Redline Edition and Camaro Hot Wheels Edition models have been discontinued, as well. 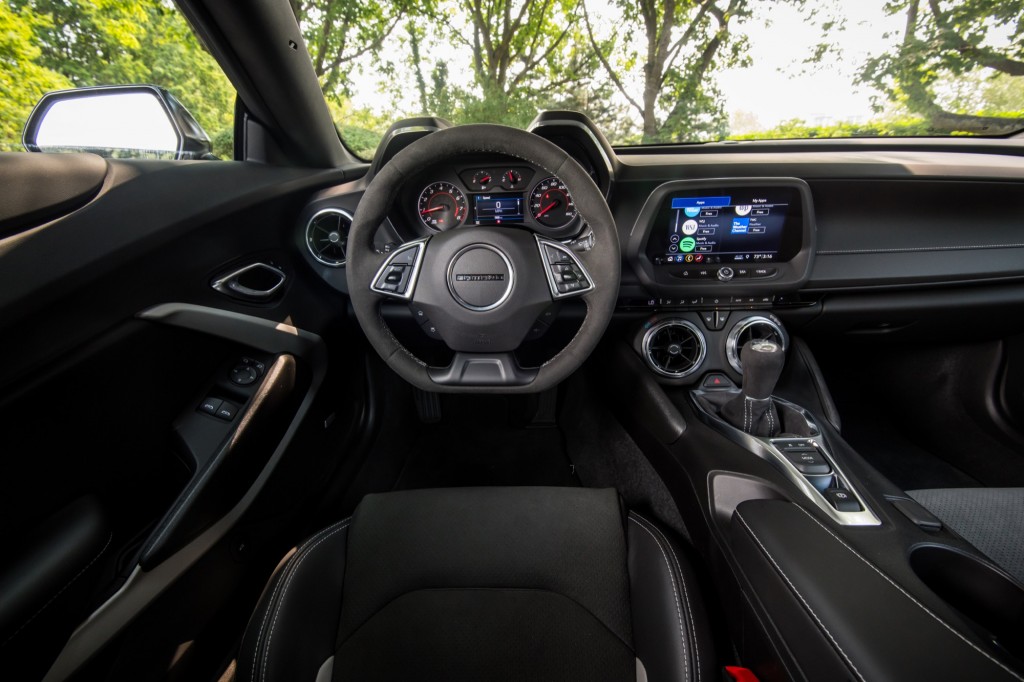 But one of the most tantalizing changes – at least for those on a budget – is the extension of the 1LE package to the 2019 Chevrolet Camaro with the 2.0L turbo LTG engine, which puts track-focused handling and cooling features in the hands of an all-new subset of buyers. The package includes a black hood wrap, front splitter, rear blade spoiler, 20-inch forged alloy rims wrapped in performance summer rubber, Brembo brakes, a performance suspension package borrowed from the high-powered SS model, and plenty more. The price for 1LE package on the 2019 Camaro Turbo is $4,500. 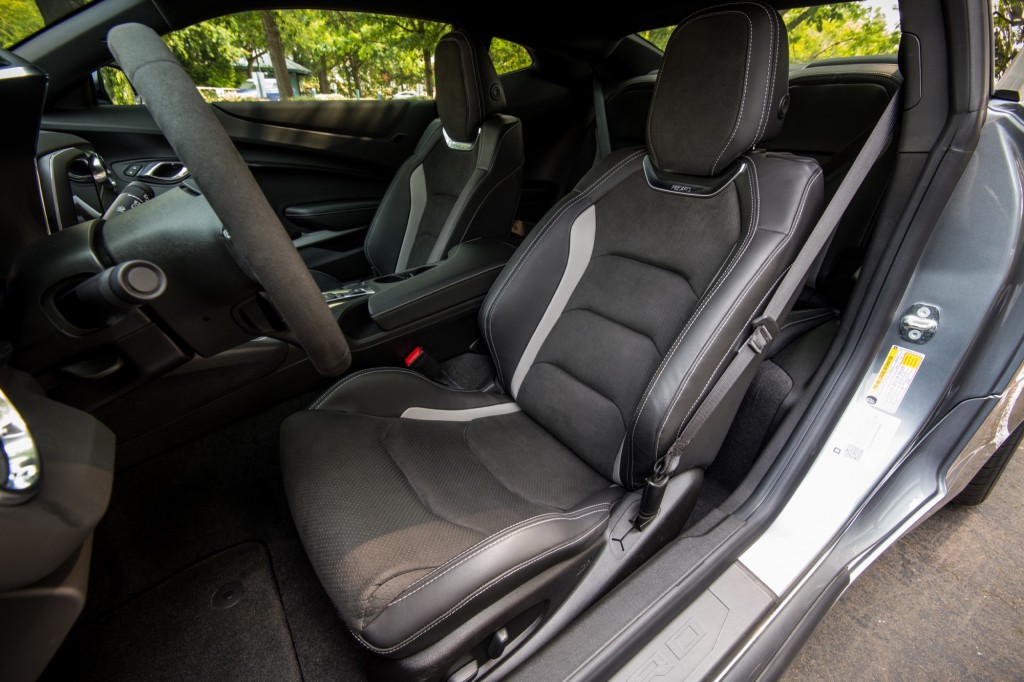 The refreshed 2019 Camaro will start at $25,995 including destination, with pricing exceeding $70k quite readily on the 650-horsepower ZL1 model with the 6.2L supercharged LT4 V8 engine. Tick every box and you can bring a Camaro ZL1 Convertible past $76k before you get to any dealer-installed accessories.

To build and price your own 2019 Camaro just the way you like it, head on over to the official Chevrolet website and hit up the online configurator tool here.