While opening up an engine’s air filter box to check on the condition of the filter isn’t exactly rocket science, plenty of owners can’t be bothered to do it, often relying instead upon the word of an oil shop employee to know when to change the air filter out to recover some lost performance. Chevrolet’s updated 2019 Camaro is aiming to fix this by implementing an engine air filter monitor that keeps tabs on filter performance over time, alerting the driver whenever the filter reaches the end of its lifespan.

The new, 2019 Chevrolet Camaro‘s engine air filter monitor works by measuring for a sizable drop in air pressure as fresh intake air passes through the filter; the more clogged the filter is, the greater the drop in pressure from the snorkel side to the engine side. It does this each and every time the engine is run, and as soon as the measured pressure drop passes a certain threshold, the car issues an alert to the driver that it may be time to replace the filter. 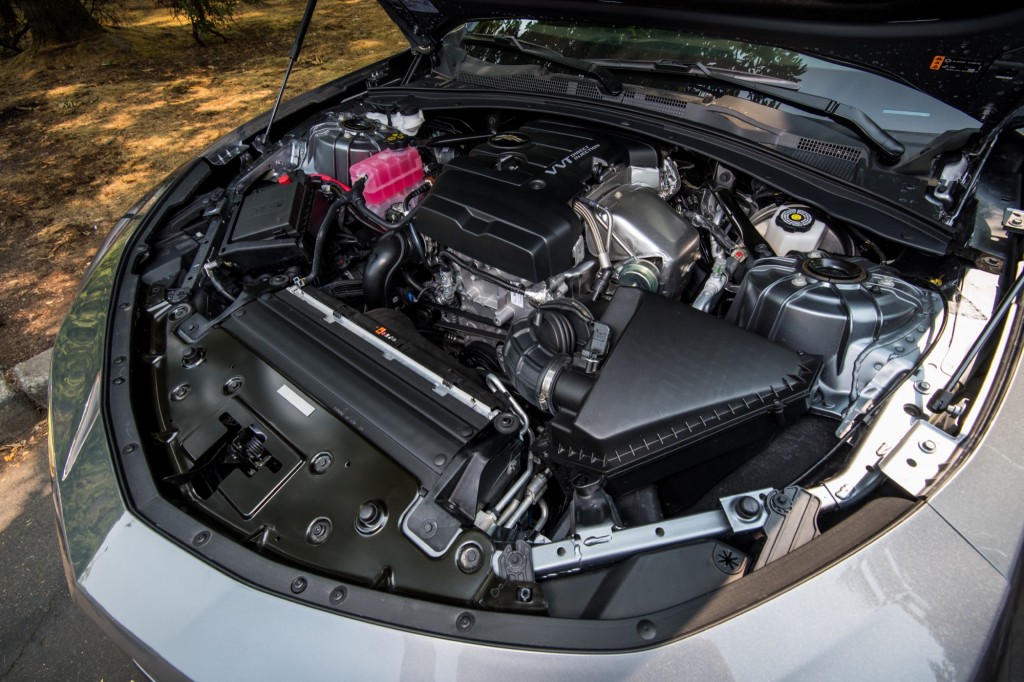 Among the benefits of such a system is the fact that it stands to save the Camaro owner money on air filters. Currently, many owners follow a set mileage schedule for engine air filter replacement, exchanging the filter for a fresh, clean one whenever the car drives so many miles with its current filter. But that schedule oftentimes errs on the conservative side, meaning plenty of premature air filter replacements where the existing filter hasn’t yet become so saturated with grit that it warrants replacement.

At the same time, many other car owners don’t replace their engine air filters often enough, and a clogged filter can lead to a loss of performance and efficiency. Putting an alert on the dash in front of the driver could help him or her to be better about replacing the filter in a timely manner, saving a bit of fuel and getting optimum performance from the engine. 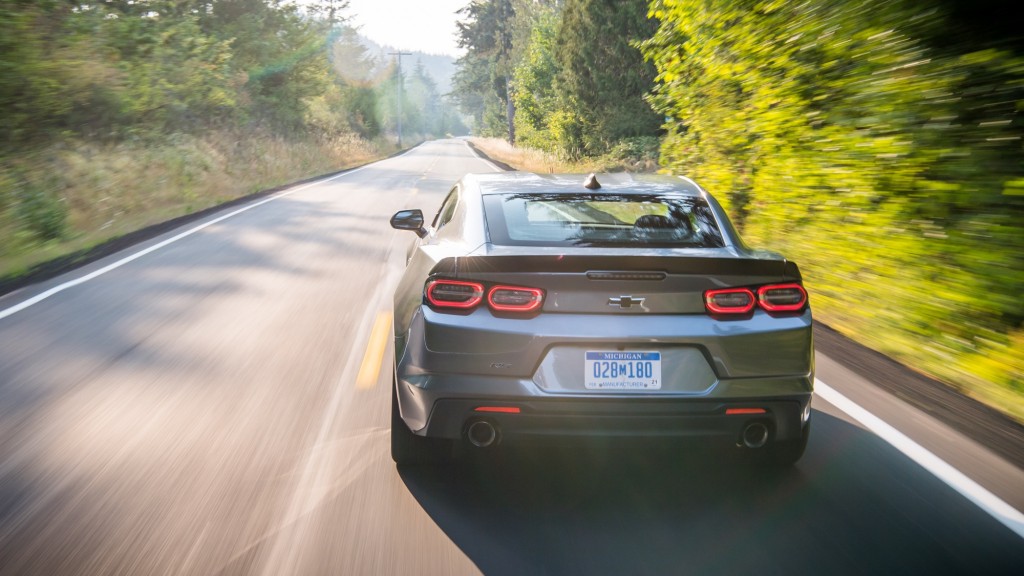 The 2019 Camaro’s engine air filter monitor is available only on cars powered by GM’s 2.0-liter turbo I4 Ecotec LTG engine, and the 3.6-liter V6 LGX engine – that is, LS and LT models. It isn’t available on the V8-powered SS and ZL1 Camaros; those owners will have to take another tack when it comes to planning for engine air filter replacement.