The slogan “your mileage may vary,” rings most true when it comes to plug-in hybrids and electric cars. Many conditions factor into how the cars perform on the fuel economy side of things, and it’s no different for the 2018 Chevrolet Volt.

YouTube channel “Fuel Economy” tested a 2018 Chevrolet Volt to see if its EPA-estimated ratings of 53 miles electric and 42 MPG were on par for the compact plug-in hybrid. In the right conditions, the Volt surpassed them with ease. 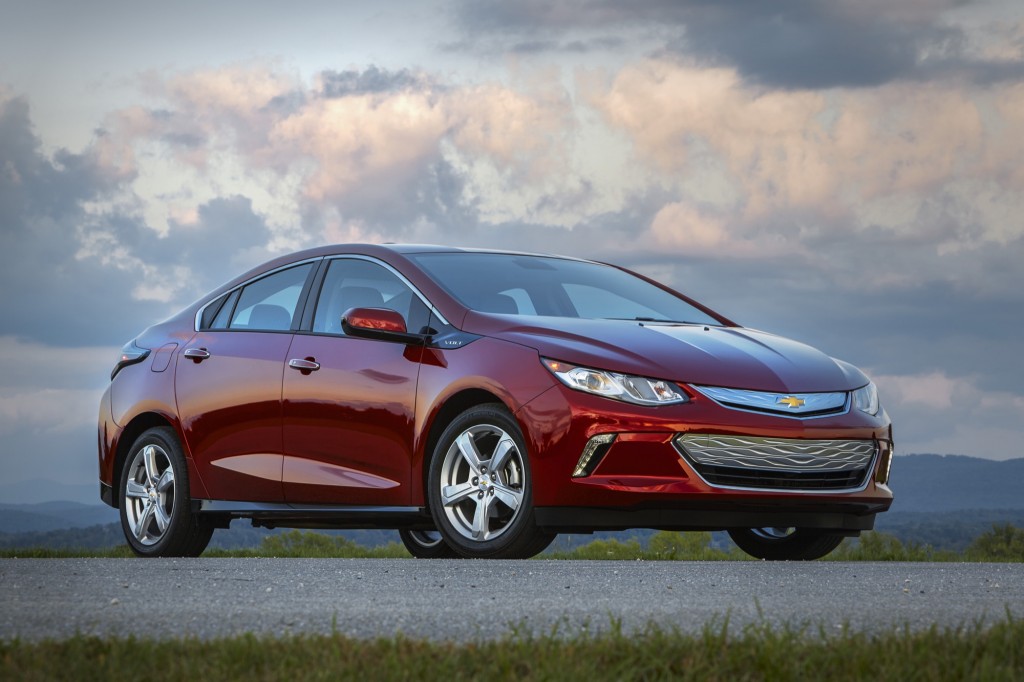 The tester began the week of fuel economy tests with a full charge and full tank of gasoline. The estimated EV range sat at 56 miles and gasoline range sat at 312 miles. No re-charging or re-fueling was done during the week-long test, and the results showed the Volt went 62 miles on a single charge and 196 miles when operating the gasoline engine in hybrid mode. Total, the car went 259 miles without refueling or re-charging.

Our host said re-charging the battery would cost around $1.40 CAD, or just over $1 USD, and filling the tank after burning through half of its fuel cost him $19.50 CAD. At $2.50 per gallon on average in the U.S., topping off the Volt would cost about $10. The cost savings are on full display here. 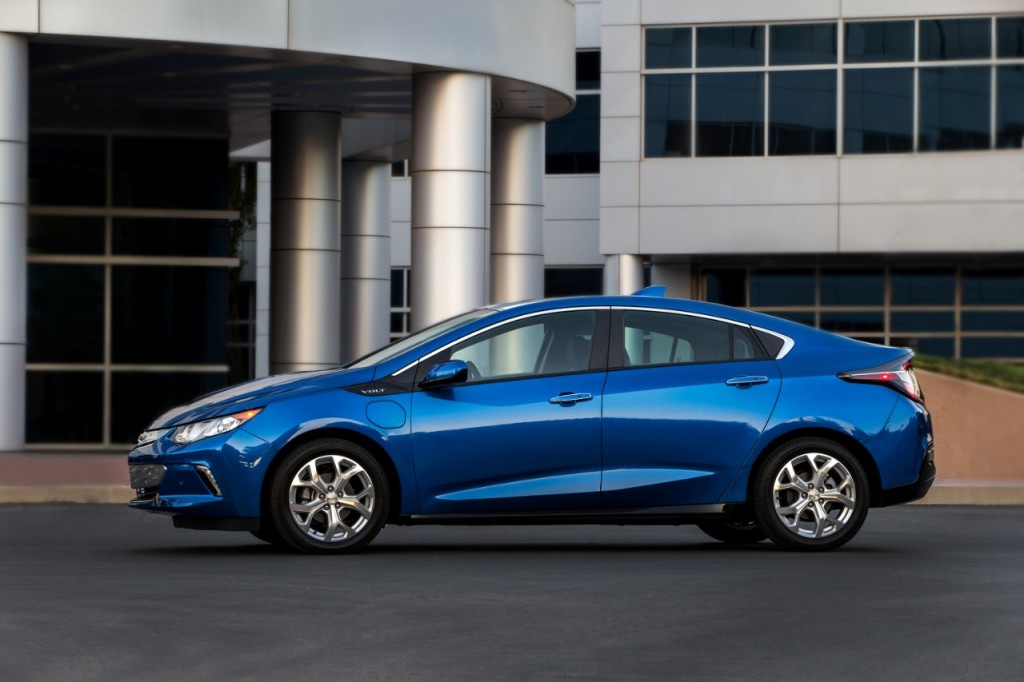 And this was without charging the Volt after running it to a depleted battery. Obviously, most owners plug their Volts in every day to have a full charge at all times. From personal experience, I haven’t used a drop of gasoline since July for a lengthy trip to the lake. That is, until the Volt kicks on the gasoline engine for mandatory “engine maintenance” to burn fuel after going unused for so long. 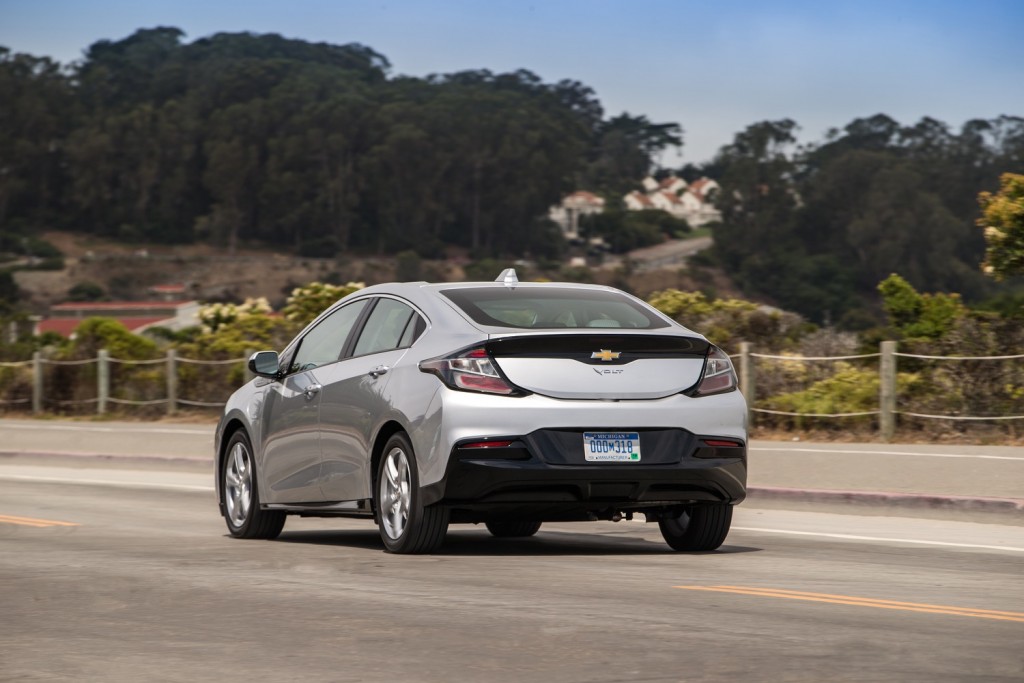 The Volt’s electric range truly is a “guess-o-meter” most days. Many factors go into extending the range or depleting it quicker. Colder temperatures, driving downhill more often and running the air conditioning or heat will all play havoc with the estimated range. Again, from personal experience, I’ve seen my estimated range climb as high as 72 miles in the dead of summer, and as low as 25 miles in below-freezing temperatures.