General Motors has reached a rather significant milestone in Latin America: the production of the 1-millionth Chevrolet Onix.

The Onix is the best-selling new car in Latin America. The model enjoys particular commercial success, as it has achieved the production volume in the shortest period of time of any Chevrolet product in the region. 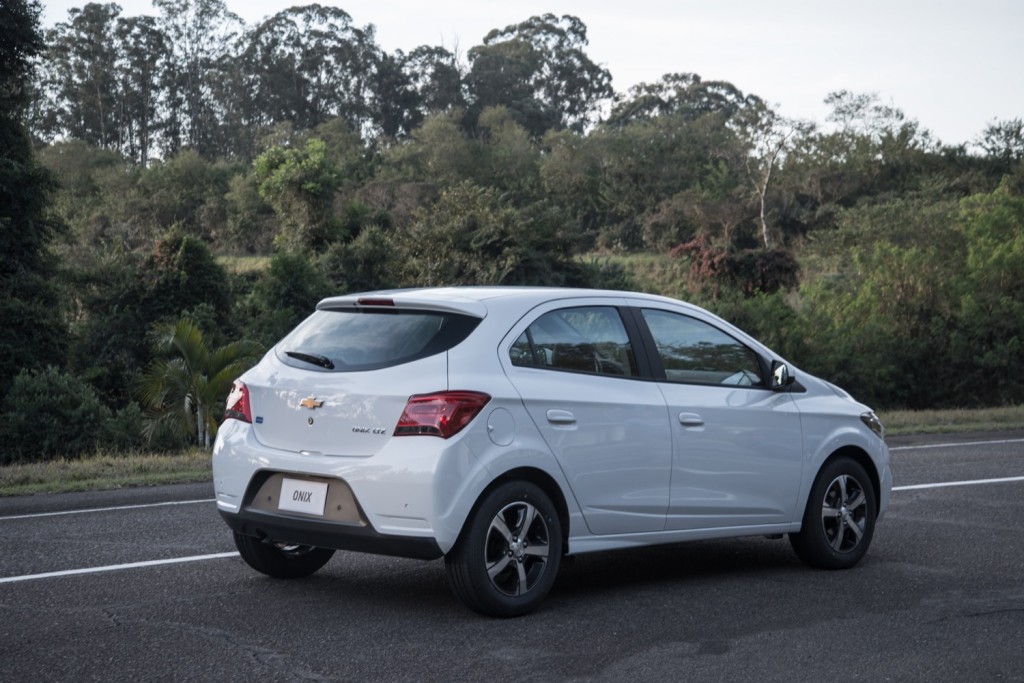 “Onix has revolutionized the market by democratizing technologies appreciated by the modern consumer, such as new-age infotainment, a six-speed automatic transmission and an advanced telematics system, which is still an exclusivity of the model in the segment,” said Carlos Zarlenga, president of GM Mercosul, a division of GM South America that was folded into GM International in 2017 after being split off in 2010.

The milestone of 1 million Chevrolet Onix units produced coincides with the six-year anniversary of the launch of Onix in Brazil. 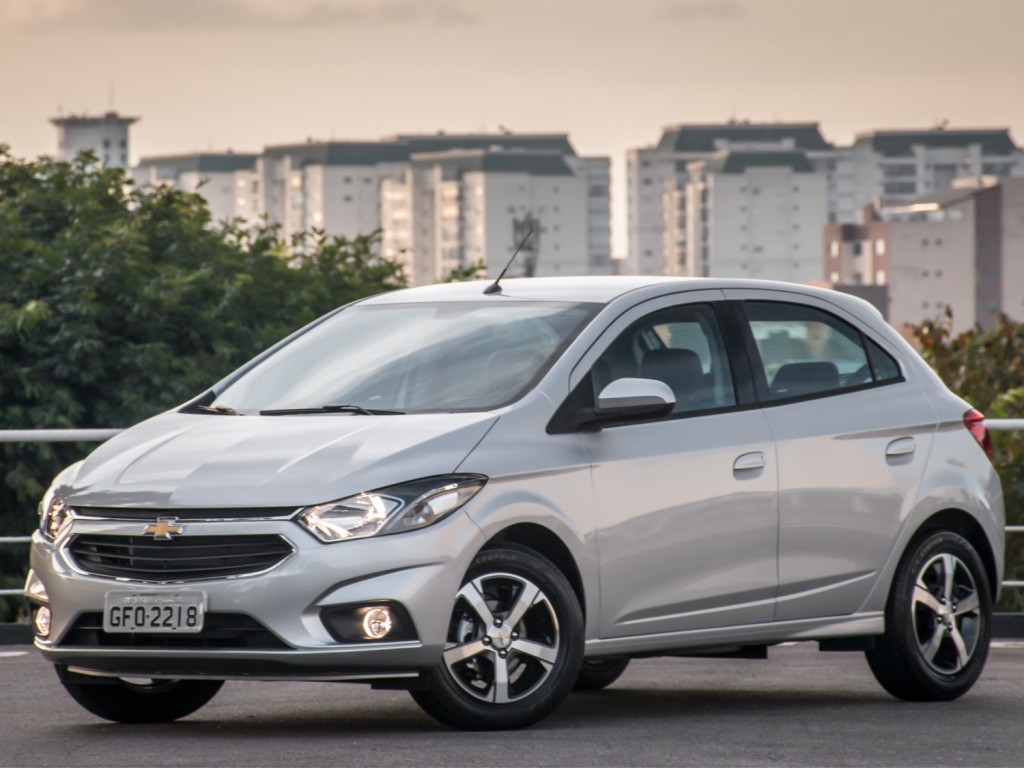 The Chevrolet Onix is small five-door hatchback that rides on a variant of the GM Gamma 2 platform shared with the Chevrolet Spark, Chevrolet Sonic/Aveo as well as the Chevrolet Trax/Tracker (Holden Trax) and Buick Encore (Opel Mokka/Vauxhall Mokka).

Developed specifically for South America, the Onix is similar in size and mechanical configuration to the Sonic hatch, while being less advanced and – by association – less expensive. The Onix’s sedan variant is called the Chevy Prisma. 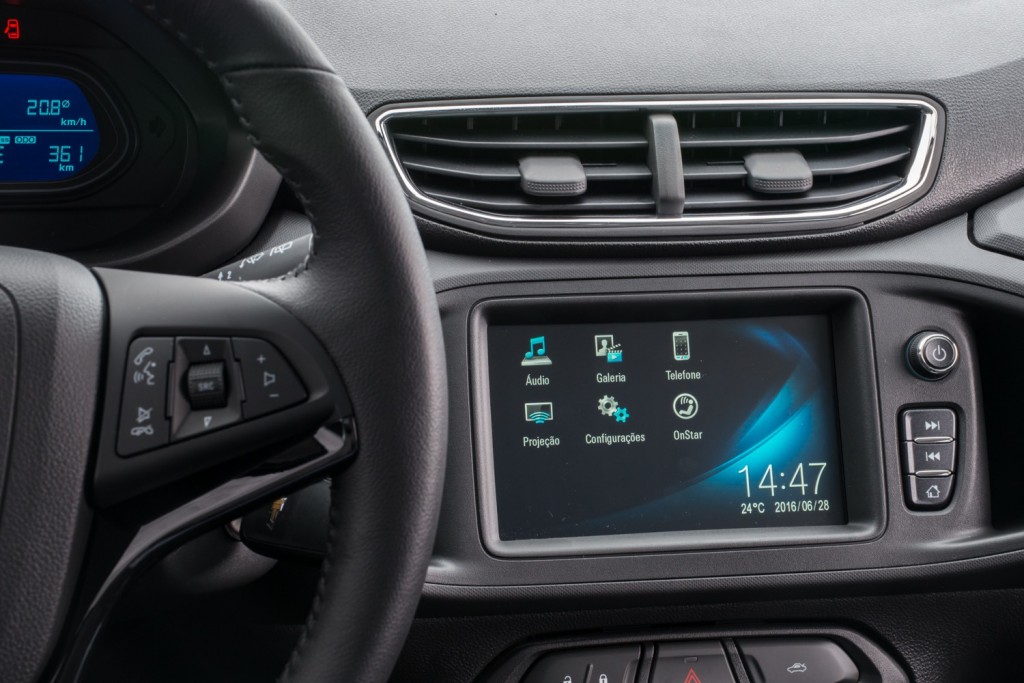 The replacement for the model is expected to be based on GM’s new Global Emerging Markets architecture (GEM platform). 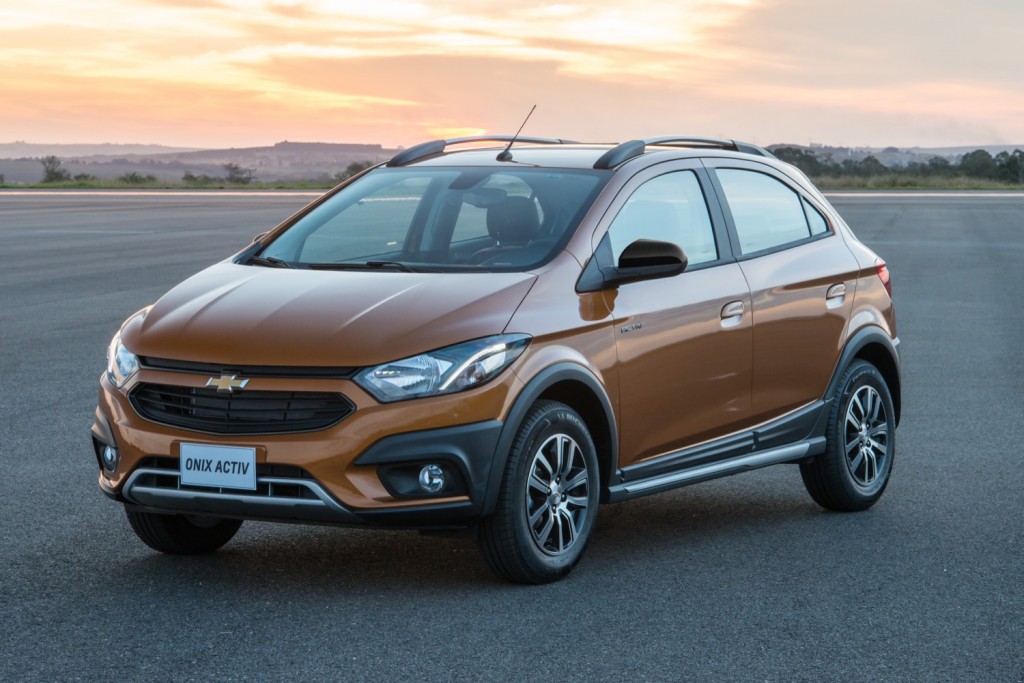 In addition to the Brazilian market, where it has been a sales champion since August 2015, the Chevrolet Onix is ​​currently marketed in Argentina, Paraguay, Colombia, Uruguay, Paraguay, Bolivia and Peru.