Alex Bowman bore the worst of it, wrecking late in the race with three laps remaining, and ensuring that he’ll have to win next weekend’s race at Kansas Speedway in order to advance to the Round of 8. But Larson, too, had to contend with an array of issues, including a blown left-rear tire and a spin on the backstretch near the end of Stage 2. He trails Toyota Camry stock car driver Martin Truex Jr., who is currently eighth in the standings, by 26 points, and he’ll have to more than make up the gap in order to proceed to the Round of 8. 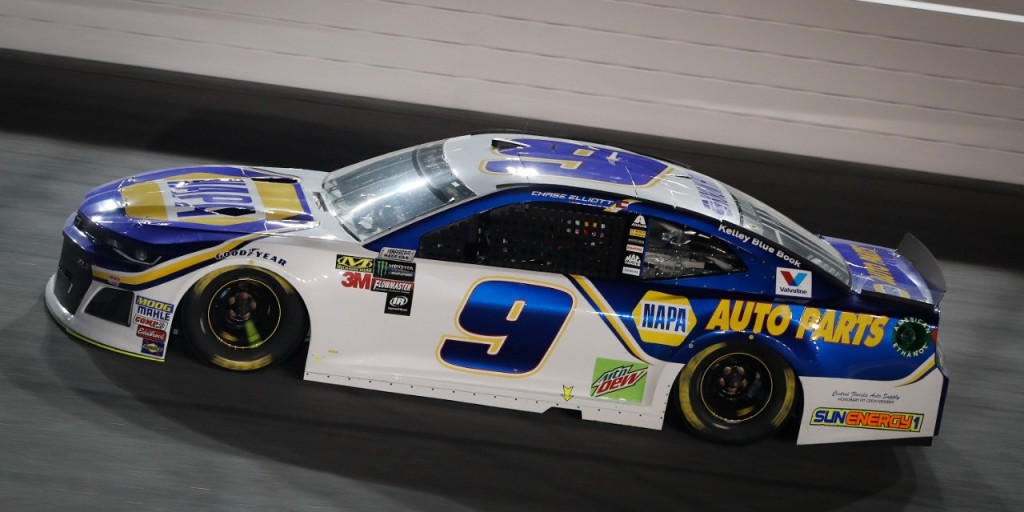 Chase Elliott is already guaranteed a seat at the table as the field of NASCAR Cup Playoffs contenders narrows from 12 to 8, owing to his win at Dover International Speedway.

This year marks the first season of competition for GM’s 2018 Chevrolet Camaro ZL1 stock car design, and so far, it’s been plagued by difficulties. Chevrolet had the fewest overall wins of any manufacturer competing in the Monster Energy NASCAR Cup regular season, with just two. In August, Darrell “Bubba” Wallace Jr. pinned the blame for Chevrolet’s less-than-satisfactory regular season showing squarely on the car’s design, saying his car “handles way worse than [Kevin] Harvick or Kyle [Busch]’s car at 200 mph.”