Chevrolet has teased a new Cruze SS concept car ahead of its Brazilian debut at the 2018 São Paulo International Motor Show, providing a partial answer to the question: What if General Motors built something to contend with the Honda Civic Type R?

Modifications to the factory Chevrolet Cruze – or “Sport6”, as the hatchback is known in Brazil – are plentiful, and include a high-performance engine package that take peak output of the factory 1.4-liter turbo I4 Ecotec LE2 engine up to 300 horsepower. To help put the power down, the Cruze SS concept features a unique set of 20-inch wheels wrapped in 235-section rubber, a rear wing, and a more performance-optimized suspension.

The interior of the Cruze SS concept has received a makeover, too, gaining front bucket seats, sporty pedals, a sporty steering wheel, and some flashier-looking seat belts, along with a few accessories that are already available to Cruze owners, like a premium sound system from JBL. 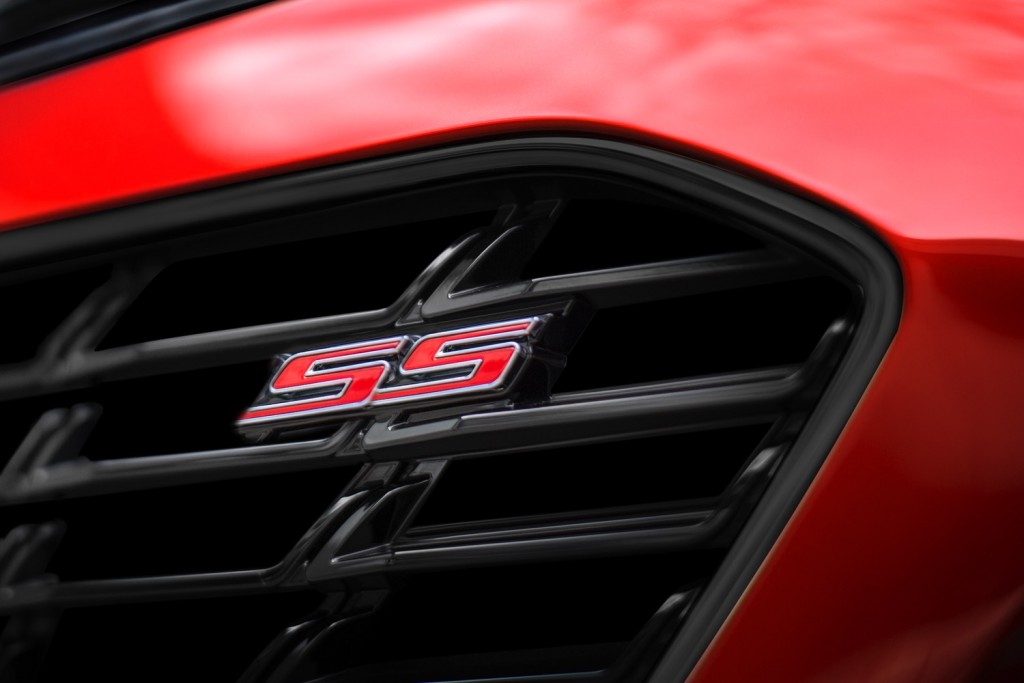 Want to know more? We would, too. Unfortunately, Chevrolet has yet to reveal a photo, sketch, or rendering of the full car, and the information contained within the official press release is pretty limited in scope. But there is this gem of a sentence (translated from Portuguese):

Concept cars have different purposes, either to evaluate the receptivity of the public to new solutions or technologies, or to get the attention of amateurs by customization, for example.

This makes it sound as though Chevrolet might be considering the Cruze SS for production, or at least offering some of its modifications for sale as performance accessories, depending on the public’s response upon seeing the concept in-the-flesh at São Paulo. Of course, whether GM elects to do that in the North American market as well as Brazil is another matter.

Along with the new Chevrolet Cruze SS concept, GM will also use November’s São Paulo International Motor Show to publicly introduce the refreshed, 2019 Chevrolet Camaro to the market for the first time.

Check back here on GM Authority regularly for all the latest Chevrolet Cruze news.