Chevrolet Camaro sales decreased in all trackable markets, including United States, Canada, Mexico and South Korea, in the third quarter of 2018.

In the first nine months of the year, Camaro sales decreased about 26 percent to 39,828 units.

In the first nine months of the year, Camaro sales decreased about 8 percent to 2,320 units.

In the first nine months of the year, Camaro sales decreased about 51 percent to 402 units.

In the first nine months of the year, Camaro sales decreased about 66 percent to 148 units. 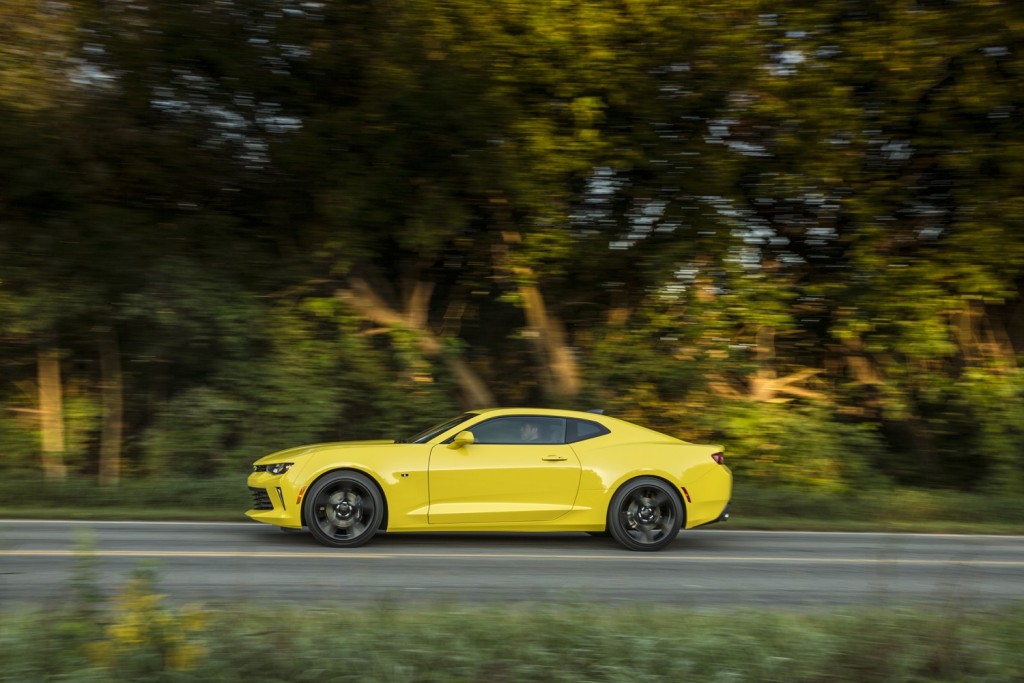 The Camaro’s 15.8 percent Q3 sales drop in the United States kept it in third and last place in its direct competitive set in terms of overall monthly sales volume. By comparison, Ford Mustang sales increased 9 percent to 19,191 units, keeping it in first place by sales volume, and Dodge Challenger sales decreased 8.68 percent to 14,946 units. As such, not only did the Camaro post the highest decrease among its two direct pony car rivals, but it was also handily outsold by the Mustang and Challenger. 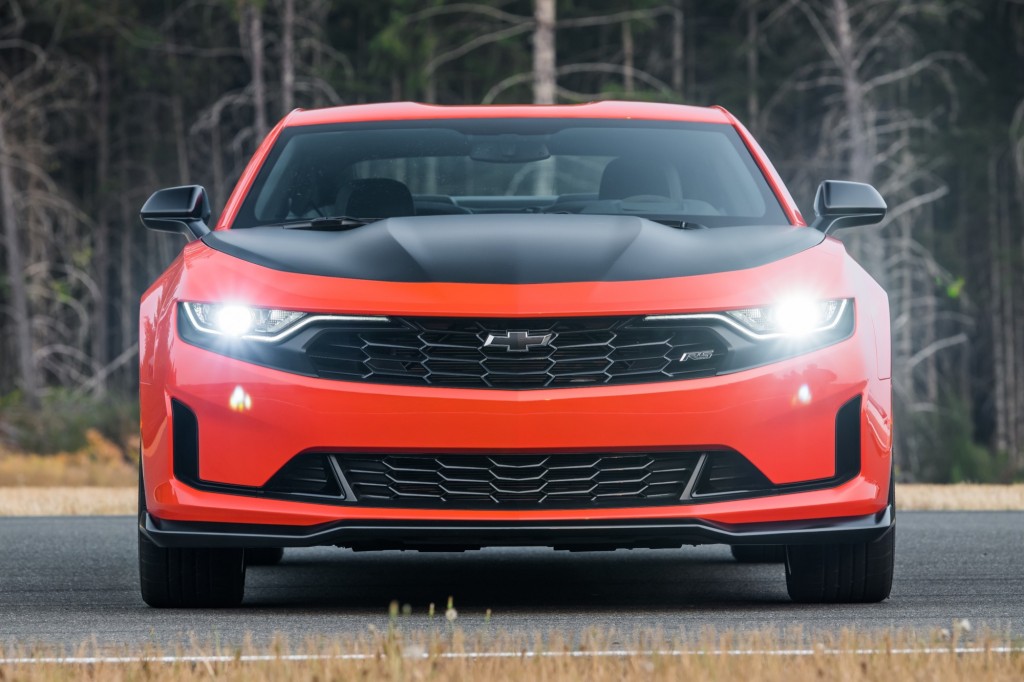 We maintain that the ongoing negative sales performance of the sixth-generation Camaro is directly a result of higher prices of the gen six model. The scenario appears to have pushed price-conscious buyers to more affordable offerings from Ford and Dodge.

Chevrolet will soon launch refreshed Camaro for the 2019 model year. The update delivers a revised trim level structure that results in more affordable trim levels. In fact, the 2019 Camaro is as much as $2,000 less expensive than the 2018 model, specifically when it comes to mid-level LT models. 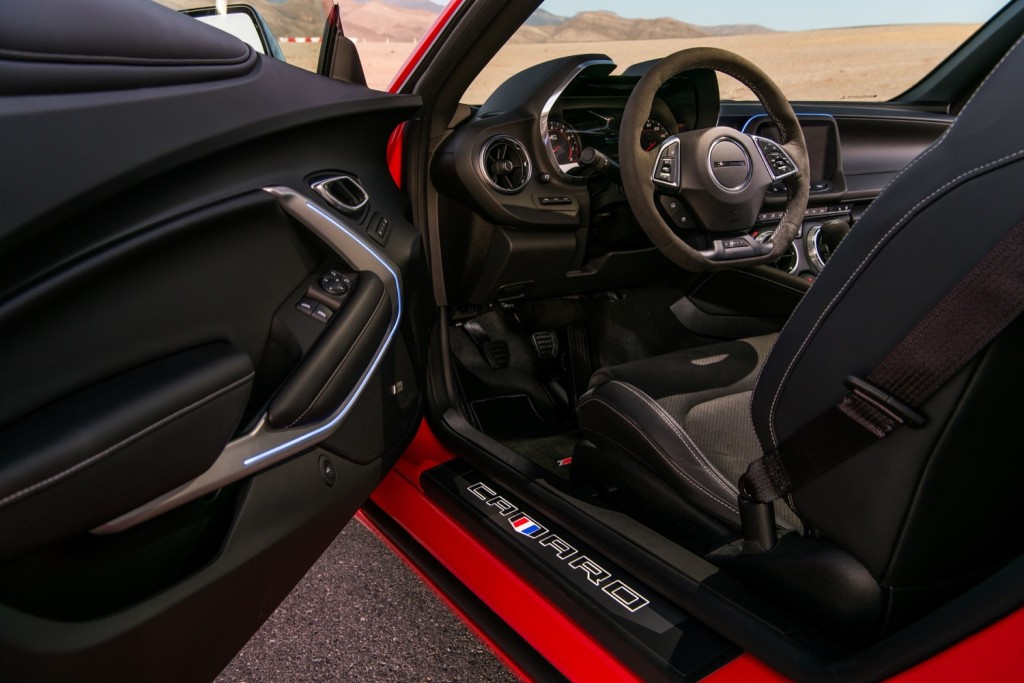 It’s also possible that various product-related issues could be holding back Camaro sales, including reduced visibility from within the cabin, a dashboard design that some might not find particularly attractive, as well as little differentiation from the fifth-gen Camaro in terms of first-glance exterior styling. Chevrolet is addressing the last of these potential drawbacks with revised front and rear fascias on the 2019 model.