According to The Daily Telegraph, work has progressed from initial feasibility studies into a second phase. “It’s definitely the car we want to race in 2020. It is what the fans want and what we want as well. We are doing a case study at the moment,” co-owner of UAW Ryan Walkinshaw, said.

If WAU gives the Camaro program a final OK, it would pit the car against its longtime rival in whole other part of the world: the Ford Mustang. Ford Australia announced earlier this year it would replace the aged Falcon Supercar with the two-door Mustang in the series. It marks the first time a two-door car will race in Supercars under revised regulations. While Ford has fit the Mustang body over the standard control chassis, Walkinshaw said the Camaro has proved a bit difficult. 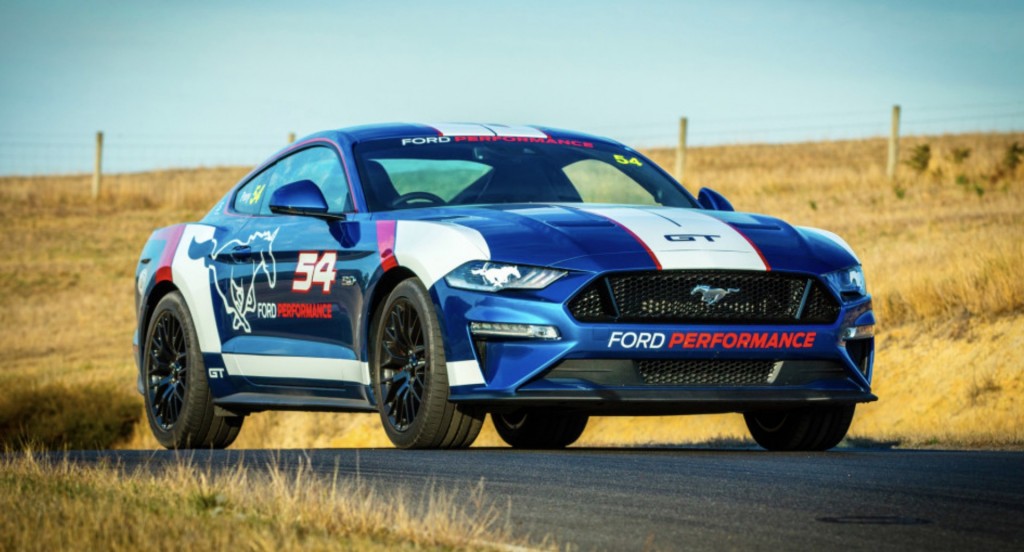 “What is most important to us is driver safety and on the current platform it would be very difficult to get the visibility to see over the bonnet. We have been working in CAD and there are a few technical challenges there, especially in the cage,” Walkinshaw added.

Ultimately, Walkinshaw said the company wants to “race what we sell,” which gives the Camaro an excellent shot at taking to the starting grid in 2020. HSV has no plans to modify the imported Holden ZB Commodore, which makes the Camaro its halo project.