Chevrolet has added an unexpected new color called Shock to the color palette of the 2019 Camaro. 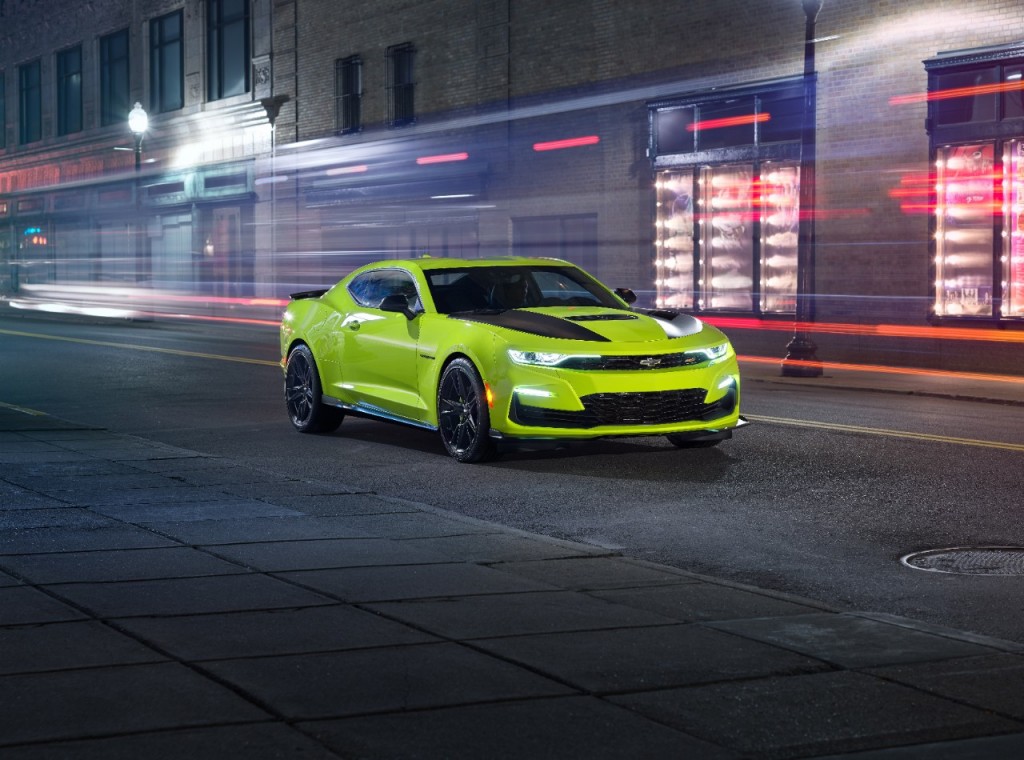 Previously previewed on the 2017 Camaro Auto X Concept, the bright lime green color will make its debut on the Camaro at the 2018 SEMA show this year before being offered on the 2019 Camaro starting in early 2019.

The new Shock color will be an extra-cost color of the 2019 Camaro. It’s currently unclear whether the color will be available in conjunction with all trim levels and interior color combinations, or limited to certain models/trims.

Those paying particular attention to the 2019 Camaro SS model pictured here will notice that it features a revised front fascia that’s comprised of a body-color horizontal bar (rather than having a black finish) and relocating Chevy’s Bow Tie logo to the upper grille. As of this writing, Chevrolet is referring to these changes as “concept front-end styling”. Stay tuned as we learn what, exactly, that means. 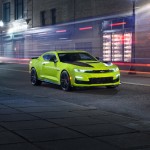 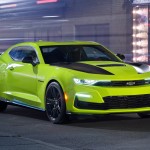 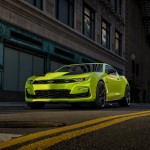 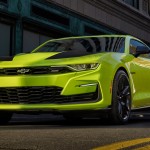 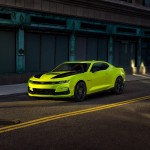 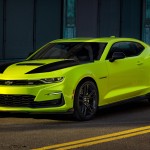