Cadillac moves maybe a few hundred cars each year in Japan, but that hasn’t stopped the brand from introducing numerous special edition cars. The latest is the Cadillac XT5 Urban Black special edition.

The luxury brand announced the Cadillac XT5 special edition will appear in dealerships to mark the first anniversary of the crossover to the Japanese market. A few pieces mark the XT5’s specialty over standard models. Based on the range-topping XT5 Platinum model, the crossover gains the latest drive recorder dash-cam, assist steps with aluminum studs and Cadillac puddle lamps. 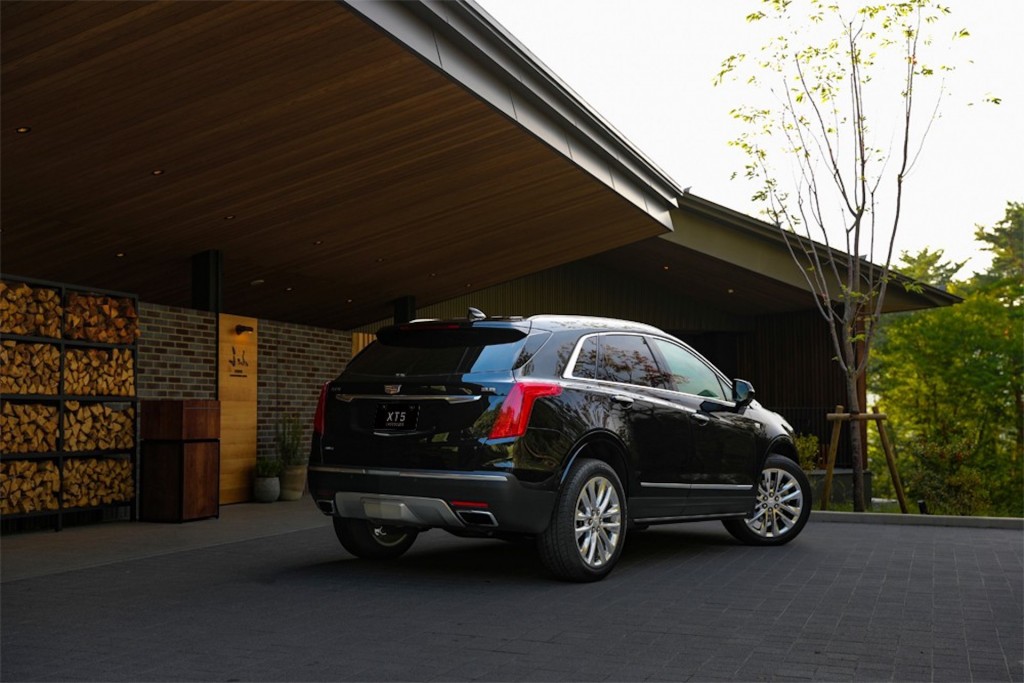 The exterior and interior colors are a special combination, too. Outside, the XT5 Urban Black edition features a Stellar Black Metallic hue, while inside, Maple Sugar and Jet Black wash over the cabin.

Surely GM has a strategy behind the multiple special edition cars Cadillac offers in the country. Perhaps it’s simply to create buzz for the product. In 2016, GM sold just 1,228 cars in Japan. And the automaker has no plans to ramp up priorities in the market, either, despite U.S. Japan trade talks beginning with a focus on autos. GM executives have previously said they don’t believe any amount of political pressure could change the difficult Japanese auto market, which makes it incredibly tough for foreign automakers to compete. 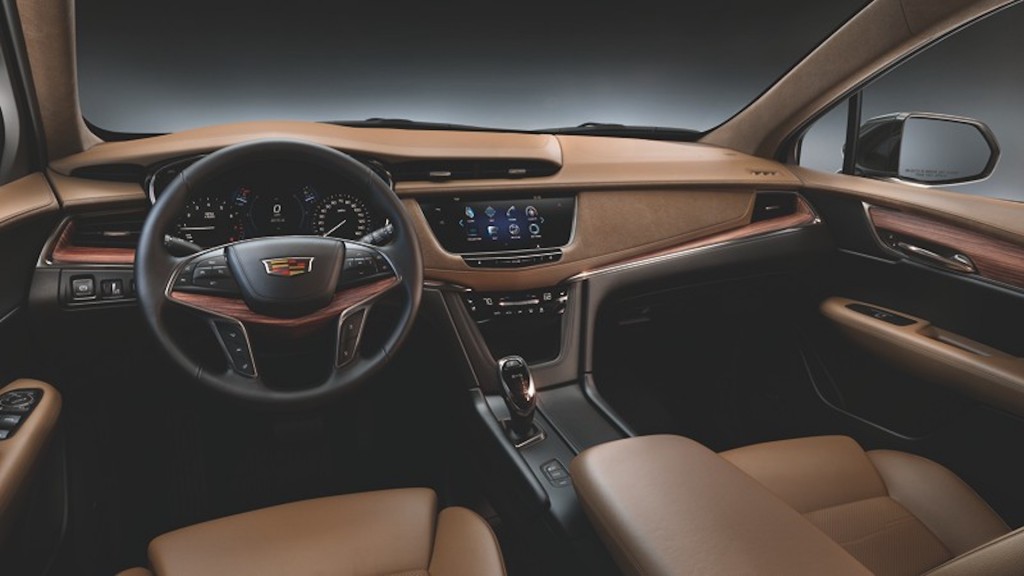 The last major investment GM made into Japan was for two new “hip” dealerships for Chevrolet and Cadillac in 2017.

The XT5 Urban Black special edition is on sale now and will cost the equivalent of $69,500 USD.