Crossovers are what’s chic right now, and it stands to reason that the all-new, 2019 Cadillac XT4 could be a nicely lucrative product for GM’s most luxurious brand. The new model range slots in below the Cadillac XT5 in both size and price range, giving Cadillac a contender in the hot compact crossover utility vehicle segment where before it had none.

GM Authority’s own Manoli Katakis recently had a go in the all-new Cadillac XT4, penning a couple of articles to share his thoughts on the small CUV’s interior and its ride and handling characteristics. And among the things he learned while on assignment near Seattle, Washington was this: the XT4 shares its five-link independent rear suspension with the larger Cadillac XT5, the design being essentially a direct carryover.

This actually makes a lot of sense, despite the obvious difference in size between the two vehicles, as the Cadillac XT5’s C1XX platform was derived from the E2XX platform that underpins the XT4; the two models’ respective architectures have a lot in common. 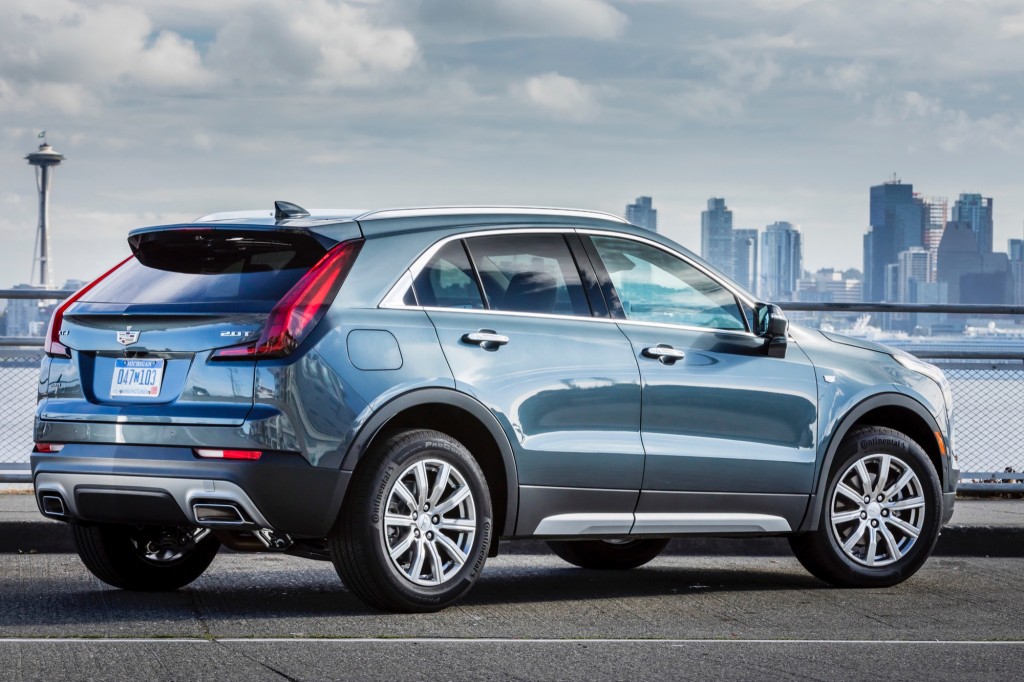 It’s also an effective setup with lightweight components that cut down on unsprung mass for quick suspension reaction times and refreshing agility. In his review, Katakis remarked that the XT4 “eagerly carved Seattle-area mountain roads with surprising levels of poise and precision for the segment.”

Five-link suspension designs, which have found their way into both front and rear suspensions on numerous production vehicles, are considered to be one of the best ways of controlling wheel movement on a production vehicle. They’re more complex than many other, similar types of vehicle suspension, with a higher parts count, meaning they’ve historically been reserved for expensive luxury automobiles, although they’ve begun trickling down to the mass market in recent years.