It appears Cadillac will take a much different approach as it prepares to move back to Michigan after almost four years in New York City, New York. Rather than separating the brand from many, Cadillac President Steve Carlisle said there will be “thousands of people” working on the brand’s revival at its new headquarters in Warren, Michigan.

He said in a Thursday interview with the Detroit Free Press the overarching goal of moving the brand to Warren, which will be very close to GM’s Warren Technical Center, is to foster close collaboration from all departments inside Cadillac. Carlisle added it will be much easier to fix the brand’s longstanding quality problems by moving closer to GM’s full operations. 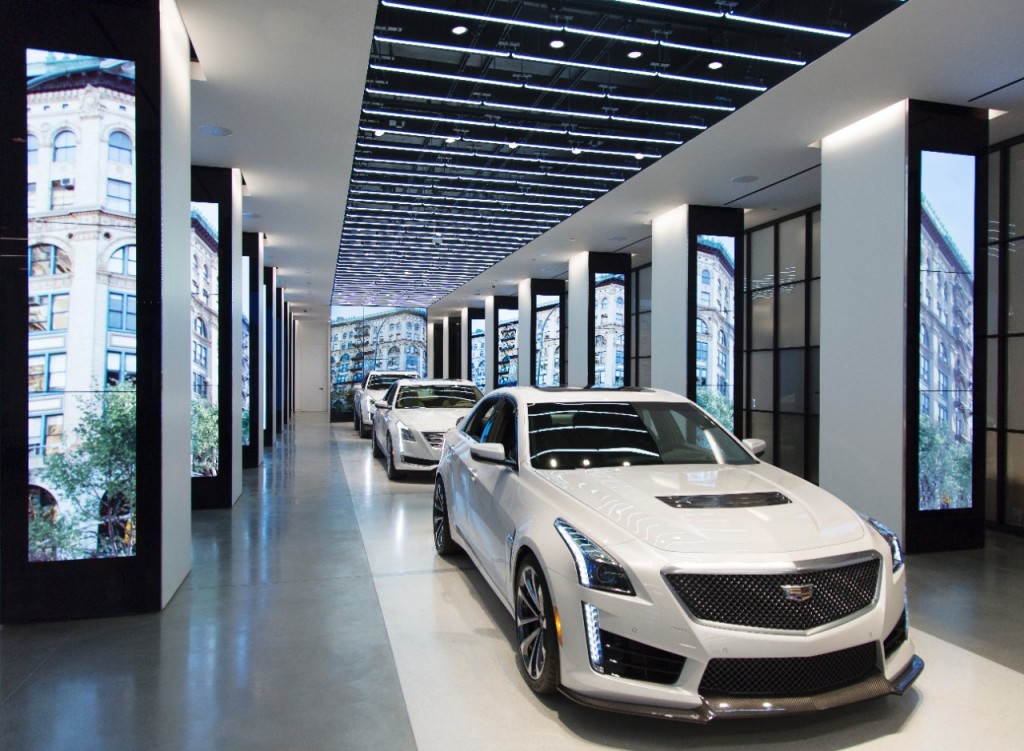 As we know, Cadillac will introduce a new vehicle every six months over the next few years. Close synergies with engineering and design will be incredibly important for the brand, but Carlisle added that marketing will get an overhaul, too.

“Cadillac has its own values — boldness, optimism, innovation, sophistication — that will reflect in the master brand,” said Carlisle. The challenge is “how to bring those to life,” he added. After three years of “Dare Greatly,” the executive hinted Cadillac branding will no longer chase the Germans. Marketing will target customers instead of competitors, and the brand won’t be cross-referenced with something it is, or isn’t compared to rivals. Carlisle called Cadillac GM’s “master brand.”

And part of this will include making Cadillac a technology leader, something former President Johan de Nysschen previously hinted at. Cadillac will get all of GM’s new technology first and electric car tech will reach the luxury division before others.

Cadillac’s move back to Michigan will officially begin in January 2019 and will take about three months. We know the brand will keep a presence at its New York City office in SoHo until 2025 when the lease expires. Carlisle added the Cadillac House will stay open “for the time being.”